Netflix has released the trailer for Selection Day: Part 2, the upcoming second season of its cricket-themed Indian drama, which is based on Indo-Australian author Aravind Adiga's 2016 book of the same name and is a co-production of Anil Kapoor Film Company (AKFC). Alongside, it has also quietly adjusted the release date, moving it up by three days to April 19, 2019. That makes more sense anyway since Netflix usually releases its original series on Fridays — which is April 19 — as opposed to the earlier release date of April 22, which is a Monday.

Selection Day: Part 1 Isn't Going to Bowl Anyone Over

Much of the Selection Day: Part 2 trailer is made up of footage from the first season, with select few glimpses of new footage towards the end. The second season of the Indian young adult series will continue the journey of brothers Radha (Yash Dholye) and Manju (Mohammad Samad), who have been groomed and pushed by their obsessive father, Mohan Kumar (Rajesh Tailang), since childhood to become the two best cricket batsmen in the world, in the order of their birth.

Here's the official synopsis for Selection Day: Part 2, via Netflix:

“Silver linings have turned to golden opportunities for Radha and Manju as their struggles finally bear fruit. They must, however, find the answer to one important question — when the moment of truth arrives, who do you betray… your blood or your true self?”

“Part 1 of Selection Day saw Manju and Radha gain admission in to the fictitious Weinberg Academy in Mumbai, where they quickly shine in the cricket team. Manju finds himself questioning his destiny and drawn to Radha's great rival, Javed, and also seeking to find his own interests. Part 1 ended with 113 days to go for selection day and with Radha being beaten up by a group of unknown boys.”

“What will happen to Radha? Will Manju confront his father with the truth about his mother? Will Javed shine the light on Manju's path for him to find his own destiny?”

All six episodes of Selection Day: Part 2 will release April 19, 2019 on Netflix worldwide. 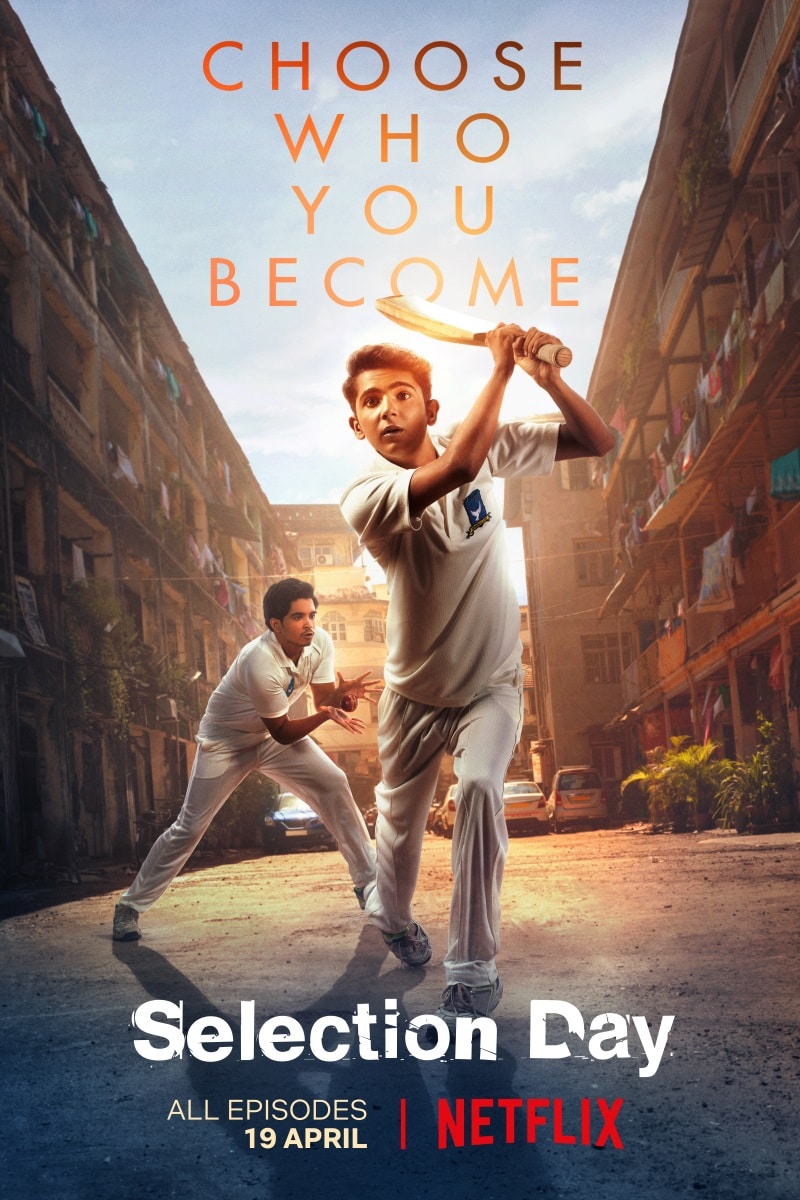