Netflix has released a new trailer for Selection Day, its next original series from India, which sets up the stage: two teenagers Radha (Yash Dholye) and Manju Kumar (Mohammad Samad) pushed by their father (Rajesh Tailang) to become star cricket players, who are taken under the wing of a disillusioned coach (Mahesh Manjrekar). Based on Indo-Australian author Aravind Adiga's book of the same name, Selection Day also stars Ratna Pathak Shah (Lipstick Under My Burkha), Akshay Oberoi (Gurgaon), and Shiv Pandit (Loev).

The new Selection Day trailer finds the boys' father trying to enrol them into a prestigious Mumbai cricket club, only to be repeatedly laughed away. A renowned coach by the name of Tommy Sir (Manjrekar) spots their talent and offers both a scholarship. The trailer emphasises how the Kumar lads have grown up without friends with a singular focus on cricket, and unquestioningly follow what their father asks of them. It also introduces Javed (Karanvir Malhotra), who is a big influence on Manju in the book.

Selection Day is a production of Anil Kapoor Film Company and London-based Seven Stories. Indian-born British filmmaker Udayan Prasad has directed all eight episodes, which have been written by showrunner Marston Bloom.

Here's the official synopsis for Selection Day from Netflix: 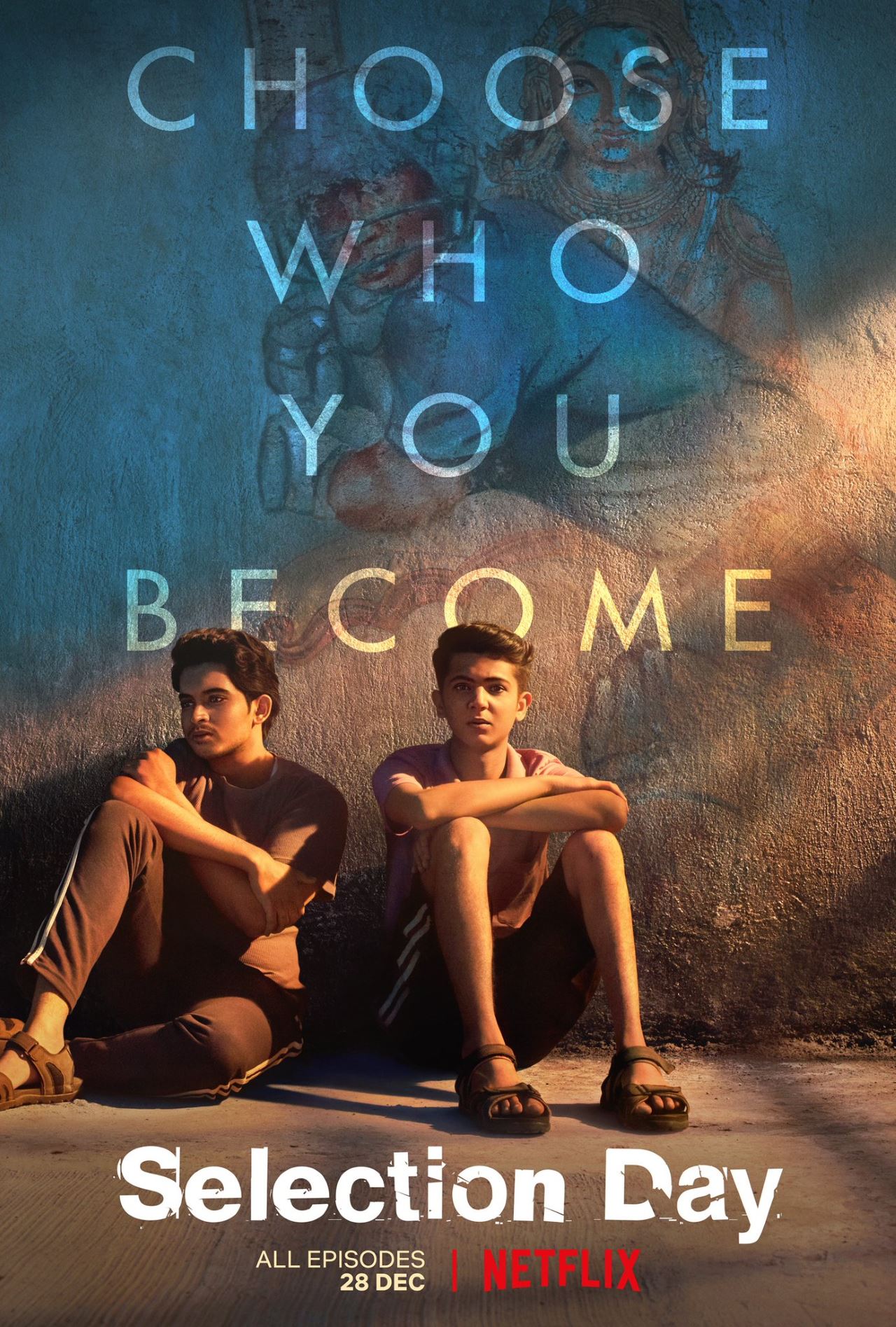