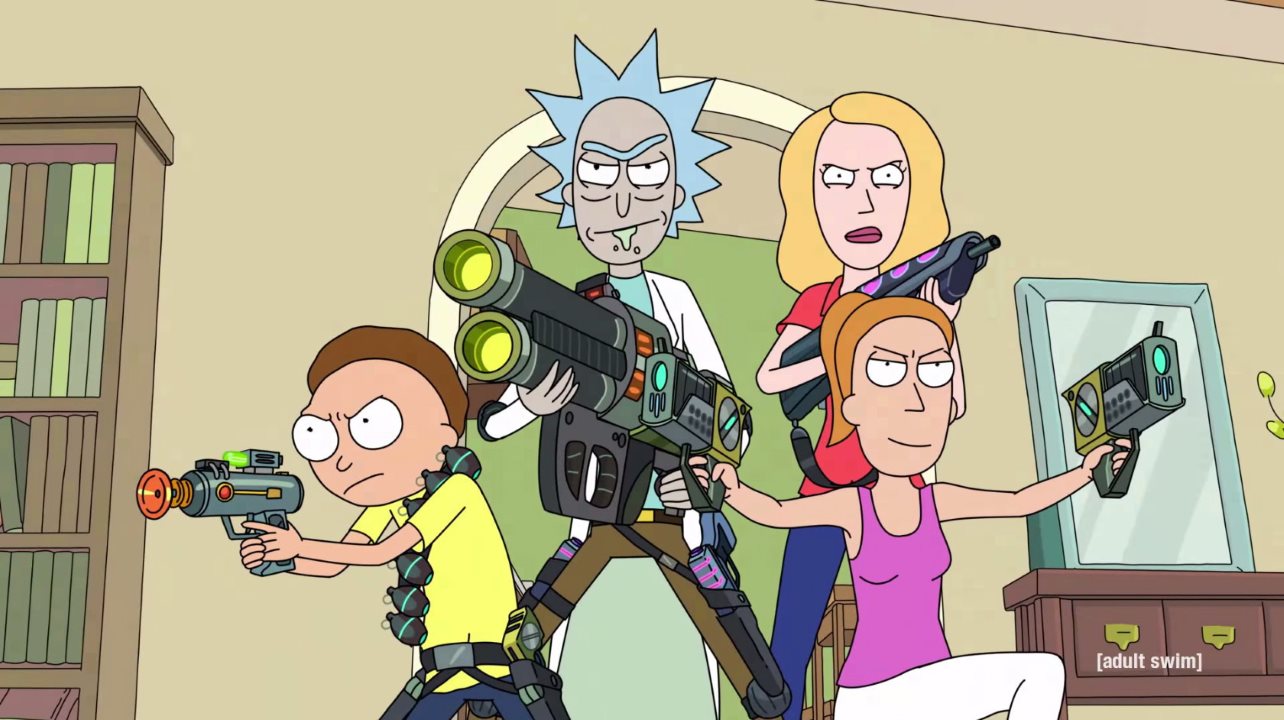 Rick and Morty will get 70 more episodes, co-creator Justin Roiland announced on Thursday, which is an unprecedented renewal order in TV history. Going by the show's current trend of 10 episodes a season, that means seven more seasons for the adult animated series.

The show follows cynical and alcoholic mad scientist Rick and his weak-willed easily influenced grandson Morty, who go about a series of misadventures across dimensions and universes. Rick and Morty airs on Cartoon Network's late-night block Adult Swim in the US, and is available on Netflix in India and other parts of the world. Dan Harmon (Community) serves as co-creator alongside Roiland, who voices both the lead characters of the show.

More Rick and Morty coming. Looking forward to all the tweets asking where it is! #theydrawingit pic.twitter.com/KZild3B9rP

Since its premiere in late 2013, Rick and Morty has aired three seasons worth a total of 31 episodes, and this new order of 70 episodes more than triples the count. And if the show continues its current pace of producing new seasons – three seasons in less than five years – the animated series will easily go on for another decade, and might even hit 2030.

The latest episode of Rick and Morty aired in October last year, and there had been a lot of speculation in the intervening months as to the future of the series. That discussion can now be put to bed, though Cartoon Network hasn't provided a return date for the show. In a tweet (seen above), Roiland cheekily added that he's "looking forward" to fans asking him when it'll air, and added in a hashtag that the creators are working on it.

BoJack Horseman, Rick and Morty, and the Rise of Pensive Animated Comedies