Hollywood has a history of negatively portraying Arabs. 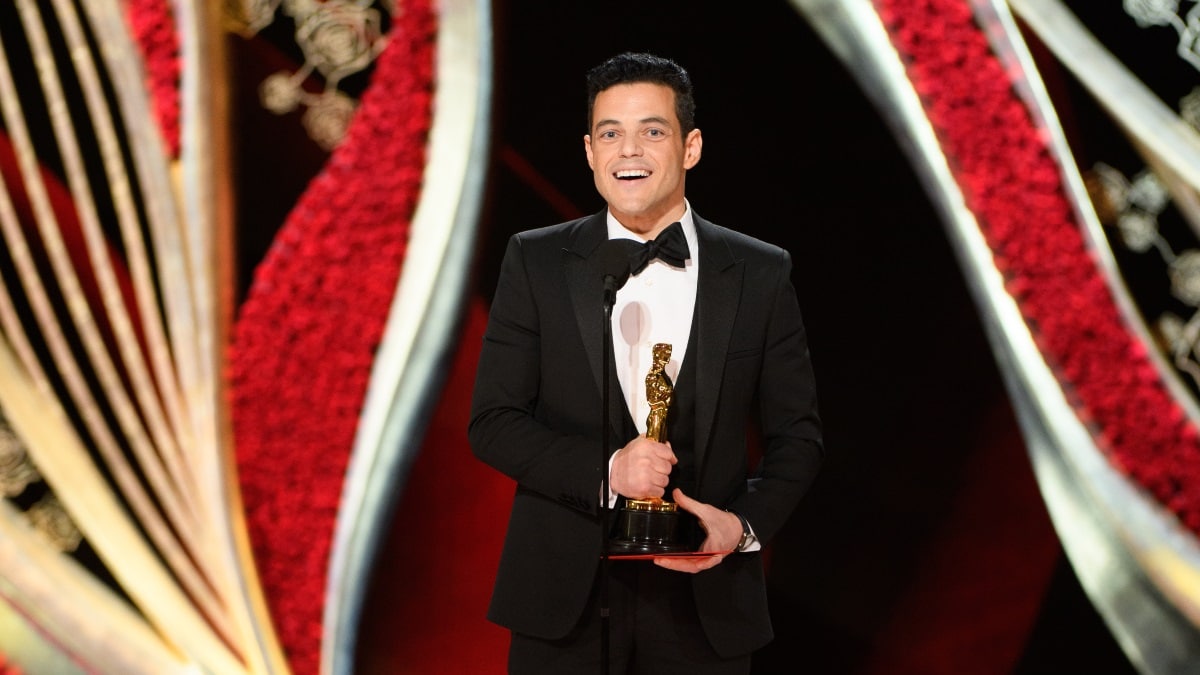 Oscar-winning actor Rami Malek has said that he only agreed to play the villain in the next James Bond movie — tentatively titled Bond 25 — after he was assured by the director Cary Fukunaga that his character would not be “a religious fundamentalist or an Arabic-speaking terrorist”. As an American-born Egyptian, who takes pride in his heritage, Malek has no interest in contributing to the long list of problematic portrayals of Middle Eastern and Islamic characters in Western films. In the official announcement in April, Malek's character was described as “a mysterious villain armed with dangerous new technology”.

“It's a great character and I'm very excited,” Malek told British publication The Mirror. “But that was one thing that I discussed with Cary. I said, ‘We cannot identify him with any act of terrorism reflecting an ideology or a religion. That's not something I would entertain, so if that is why I am your choice then you can count me out.' But that was clearly not his vision. So he's a very different kind of terrorist. It's another extremely clever script from the people who have figured out exactly what people want in those movies. But I feel a substantial weight on my shoulders. I mean, Bond is ­something that we all grow up with.”

The negative portrayal of Muslim characters has been a longstanding issue in Hollywood, including iconic films such as the 1981 Indiana Jones film Raiders of the Lost Ark, and the 1992 Disney animated film Aladdin, and the likes of the 1994 James Cameron-directed action film True Lies, and the 2000 Samuel L. Jackson-starrer Rules of Engagement. The James Bond franchise has been party to this as well, with Kim Basinger's Bond girl “sold to Arabs” in the 1983 film Never Say Never Again. In his 2001 book Reel Bad Arabs: How Hollywood Vilifies a People, author Jack Shaheen noted that 97 percent of over 1,200 Arabs and Muslims in movies were unfavourable depictions.

In the interview, Malek noted that he has already filmed some “key scenes” in Norway, where production went on in two separate schedules, sandwiching weeks on the Caribbean island of Jamaica, where Bond 25 begins with the title character, played by Daniel Craig, having “left active service and enjoying a tranquil life in Jamaica. His peace is short-lived when his old friend Felix Leiter (Jeffrey Wright) from the CIA turns up asking for help.” Malek also said that he is “thrilled to be working” with Craig.

Bond 25 is slated to release April 3, 2020 in India and the UK, and April 8, 2020 in the US. Production is currently going on in London, having already filmed in Jamaica and Norway, with Italy next on the cards.