And it’s as bad as the sequels before it — if not worse. 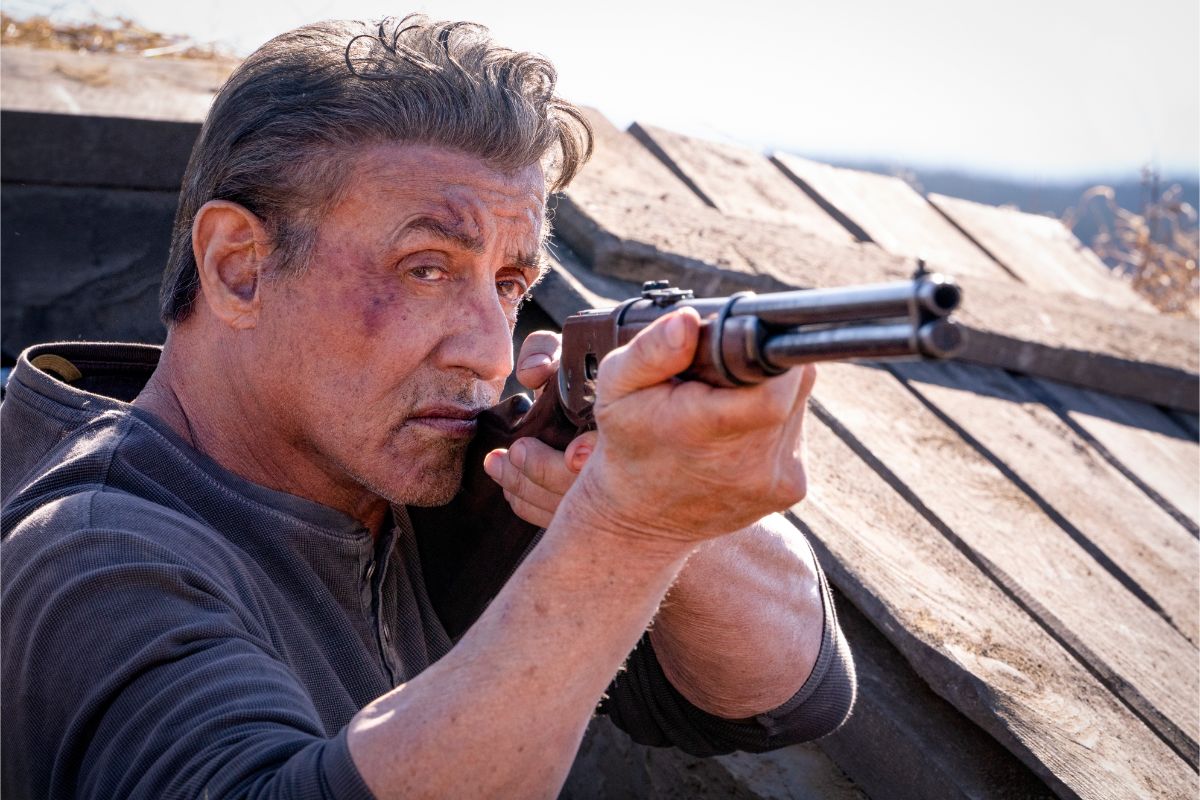 Sylvester Stallone is back as Rambo for the final time. Rambo: Last Blood — the fifth entry in the long-running action thriller franchise — is out now in cinemas across India in English, Hindi, Tamil, and Telugu. The film's title is a direct callback to the first chapter, 1982's First Blood, the only redeeming entry in a franchise that has repeatedly failed to emulate what worked the first time around. Rambo: Last Blood continues down that terrible path — it's being called out for its xenophobia by critics — with a 37 percent rating on reviews aggregator Rotten Tomatoes, on par with 1985's Rambo: First Blood Part II, and somehow worse than 1988's Rambo III, and 2008's Rambo.

Tickets have been available in India for Rambo: Last Blood since earlier this week. Depending on where you live, your choice of language, and the theatre you opt for, you can catch the new Rambo movie in either 4DX — that's where they move the seats and make use of wind, rain, and scents — or plain ol' 2D. Rambo: Last Blood is rated “A” in India, which means only those aged 18 or above can go see the movie. That's obvious for a franchise that's known for being ultra-violent; all the sequels have in fact been criticised for that very nature. There is a post-credits scene at the very end, so stick in your seat if you want to catch that. The runtime of Rambo: Last Blood is 1 hour and 29 minutes.

Here's the official synopsis for Rambo: Last Blood, via Lionsgate:

“Almost four decades after he drew first blood, Sylvester Stallone is back as one of the greatest action heroes of all time, John Rambo. Now, Rambo must confront his past and unearth his ruthless combat skills to exact revenge in a final mission. A deadly journey of vengeance, Rambo: Last Blood marks the last chapter of the legendary series.”

If you're interested in re-watching the earlier entries of the Rambo franchise, only one — Rambo: First Blood Part II — is available on streaming on Amazon Prime Video. 2008's Rambo is available digitally on Google Play and YouTube. On Blu-ray and DVD, you can opt for Rambo: The Complete Collector's Set, which is naturally now incomplete since there's a new movie in theatres. Oh, well. Given the state of previous entries, we can't say for certain if Rambo: Last Blood will be released on Google Play or iTunes. As for streaming, Last Blood will be exclusive to Lionsgate Play, whenever it releases in a year or so.