Neither of them has zombies — for now. 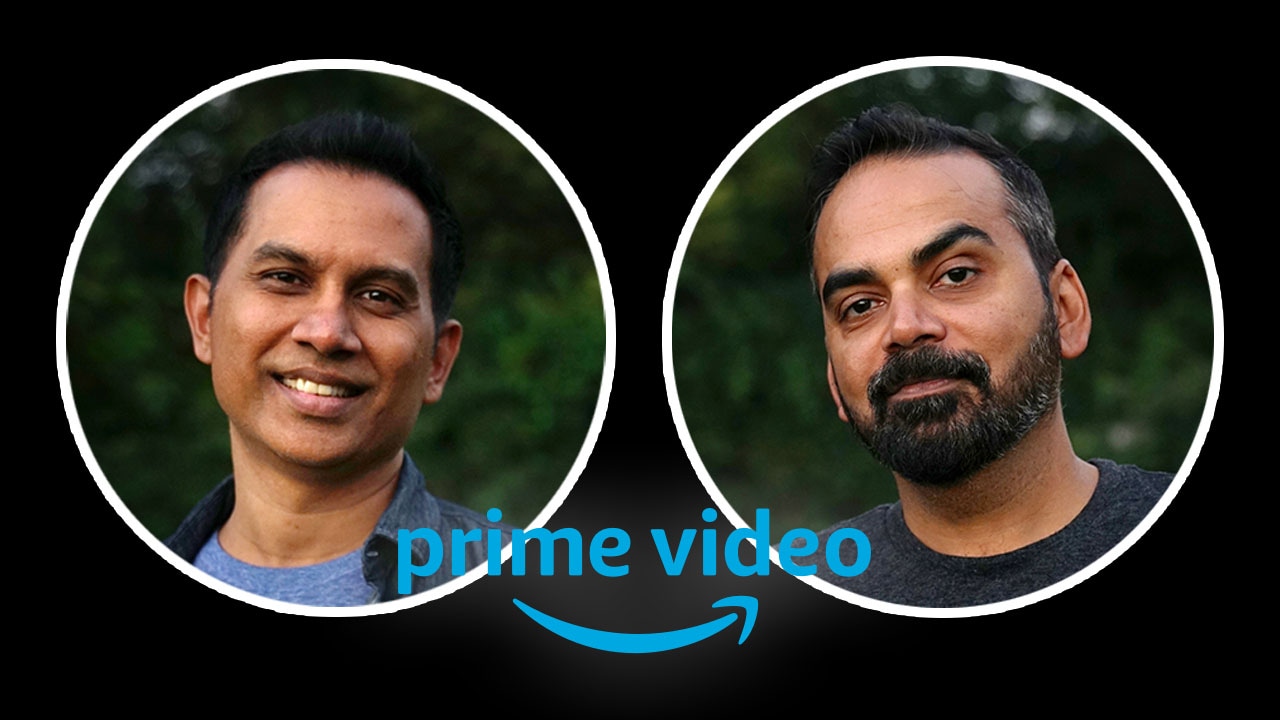 The Family Man release date is still a couple of days away, but Amazon clearly likes what it sees because it's already doing more business with its creators. Raj Nidimoru and Krishna D.K. — the creators, co-writers, directors, and producers of the newest Prime Video series from India — have signed on as showrunners for two more series at Amazon, Gadgets 360 has learned. Both shows are “well into development” with one in pre-production and the other being written, Raj and D.K. said. The two new series will be “completely different” from The Family Man, they claim, with one being a “crazy” comedy set in an “exaggerated, brand new world” while the other is a “quirky, explosive action” series.

“It's just completely different from [The Family Man],” Raj told Gadgets 360 on Tuesday in Mumbai. “That's the whole idea. Maybe we didn't say it to each other, but that was the inherent understanding. Everything we make, we should make different from the previous one. […] Otherwise, it'll be the death of us, I think.” Sitting next to him, D.K. added: “I think naturally or unnaturally we've just been doing it. Every film, the next film has been nothing like the film we made before. Regardless of [whether] the previous one was a hit or a flop, we've been changing what we've been doing.”

After making their feature film debut in the US with the 2003 rom-com Flavors, Raj & D.K. pushed into India with 2009's crime comedy 99 — starring Kunal Khemu, Boman Irani, and Soha Ali Khan — set against the backdrop of cricket controversies. 2011 brought a crime comedy-drama in Shor in the City, featuring Sendhil Ramamurthy, Tusshar Kapoor, and Radhika Apte among others. In 2013, Raj & D.K. delivered their most high-profile work in zombie comedy Go Goa Gone, starring Saif Ali Khan, followed by a return to rom-com in 2014's Happy Ending, with Khan, Kalki Koechlin, Ileana D'Cruz, and Govinda.

Their last feature directorial effort, the action comedy A Gentleman, featuring Sidharth Malhotra and Jacqueline Fernandez, released in 2017. Their latest film was 2018's Stree, starring Shraddha Kapoor and Rajkummar Rao, though it was an exception to the rule since they didn't direct it, but stuck to writing and producing. Amazon's The Family Man finds them going back to crime comedy-drama, and it's the first time Raj & D.K. have helmed a series. And with this new deal of two new shows at Amazon, it seems they are set to continue in that format.

“[One is] a crazy hilarious comedy that is almost out of the — what do you call — [it's set in an] exaggerated world,” Raj said, to which D.K. added: “Yeah, it's a new world that we're creating. It's not set in contemporary world at all in that sense.” Raj then chimed in: “Brand new world we are creating. It's very hilarious, crazy, wacky world. The other one is a very quirky action, explosive series.”

The latter isn't a Family Man spin-off, as we first thought. Raj said, “Family Man is more grounded” than their second new action series at Prime Video, while D.K. remarked that “Family Man is not as crazy in that sense.”

Amazon said it had nothing to announce at this stage, though the Go Goa Gone duo are clearly excited as D.K. said: “Usually, [creators] talk about studios lovingly in interviews, and then go out and b---h about them. But [with The Family Man], I think there's been a genuinely strong relationship that we've had with Amazon. [That's why] we have two other series that we have signed on as showrunners on Amazon. It's a long-lasting relationship that we're building in that sense. I think we gel well together.”

The Family Man is out September 20 on Prime Video globally.