Alongside others from TVF, Tollywood, and Australia. 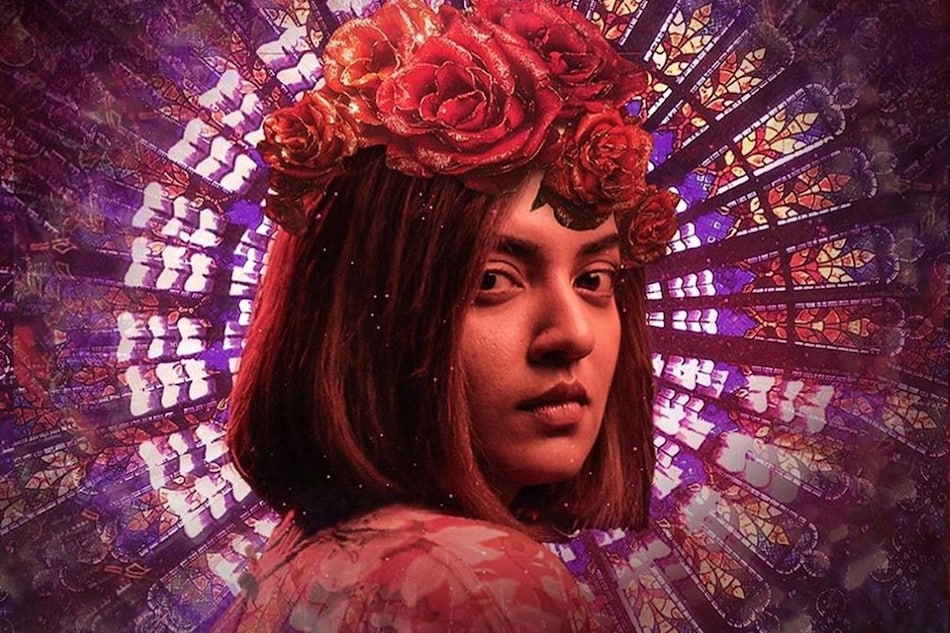 Amazon Prime Video has announced a list of 14 titles that will be released on its platform in India in April 2020. There are two original entries from India in the second season of romantic comedy-drama Four More Shots Please!, arriving April 17, and a new Uttar Pradesh village-set series from The Viral Fever (TVF) called Panchayat, slated for April 3. Internationally, we've the sci-fi series Tales from the Loop — also arriving April 3 — which is based on Simon Stålenhag's eponymous art book and stars Rebecca Hall (Vicky Cristina Barcelona) in the lead.

Here's a (developing) list of movies and TV shows coming to Prime Video India in April 2020. We've marked Prime Original and Amazon Exclusive titles in bold for your convenience.

Motorola One Starts Getting Android 10 Update in Brazil, Comes With February 2020 Security Patch: Reports
YouTube Locks Video Quality on Android, iOS Apps to 480p for Some Users Amid Coronavirus