New Bubbles, Blossom, and Buttercup from the Powerpuff CW series

The Powerpuff Girls are back — as grown-ups. On Monday, The CW unveiled the first look at the leading trio of Powerpuff, its upcoming live-action reimagining of the beloved Cartoon Network series. We have Chloe Bennet (Agents of SHIELD) as Blossom, Dove Cameron (Descendants) as Bubbles, and TV debutante Yana Perrault as Buttercup. If you're wondering why they're all grown up, that's because the Powerpuff TV series follows the three titular superheroes in their disillusioned twenties, having lost their childhood to fighting crime in Townsville, USA.

Alongside, The CW has also provided character descriptions for the twentysomething Blossom, Bubbles, and Buttercup:

Blossom: Though she was a spunky, conscientious, Little-Miss-Perfect child who holds several advanced degrees, Blossom's repressed kiddie-superhero trauma has left her feeling anxious and reclusive, and she aims to become a leader again—this time on her own terms.

Bubbles: Bubbles' sweet-girl disposition won America's hearts as a child. She still sparkles as an adult, but her charming exterior belies an unexpected toughness and wit. She's initially more interested in recapturing her fame than saving the world, but she just might surprise us and herself.

Buttercup: Buttercup was the rebellious badass of The Powerpuff Girls in its heyday. More sensitive than her tough exterior suggests, Buttercup has spent her adulthood trying to shed her Powerpuff Girl identity and live an anonymous life. 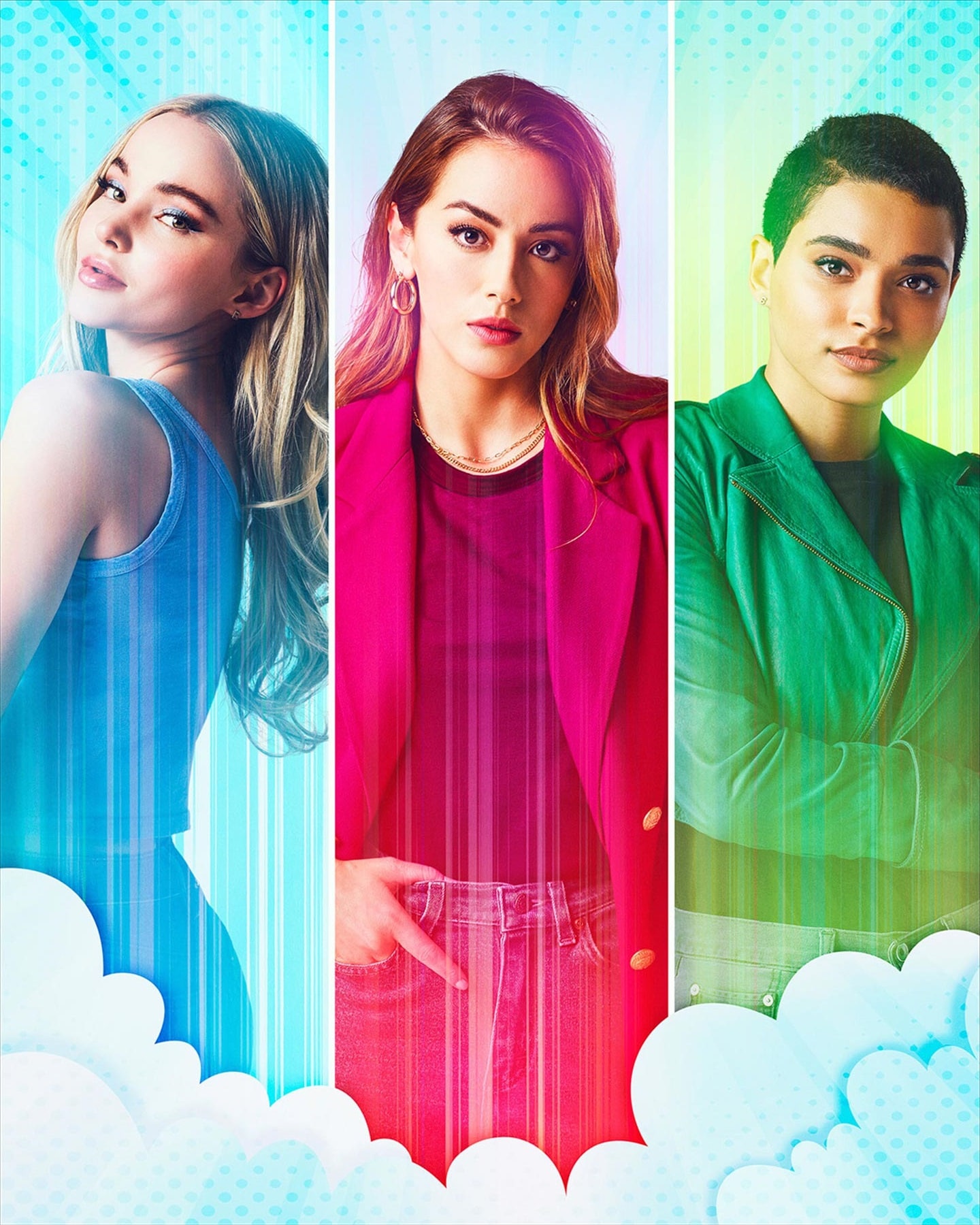 Behind the scenes, Diablo Cody (Juno) and Heather Regnier (Falling Skies) are the head writers on Powerpuff, with Maggie Kiley (Dirty John) set as director on the pilot episode. Cody, Regnier and Kiley also serve as executive producers alongside Greg Berlanti, Sarah Schechter, and David Madden.

Powerpuff is a production of Cody and Regnier's Vita Vera Films and Berlanti Productions in association with Warner Bros. Television, a sister company of Cartoon Network under the WarnerMedia umbrella, which in turn is owned by US telecommunications giant AT&T.

Filming is currently underway on the Powerpuff pilot. Powerpuff is following the US cable production, which means The CW will decide if it wants a full season after it has seen the pilot.