Planet of the Apps: Apple Gives First Look at Its Upcoming Reality Show 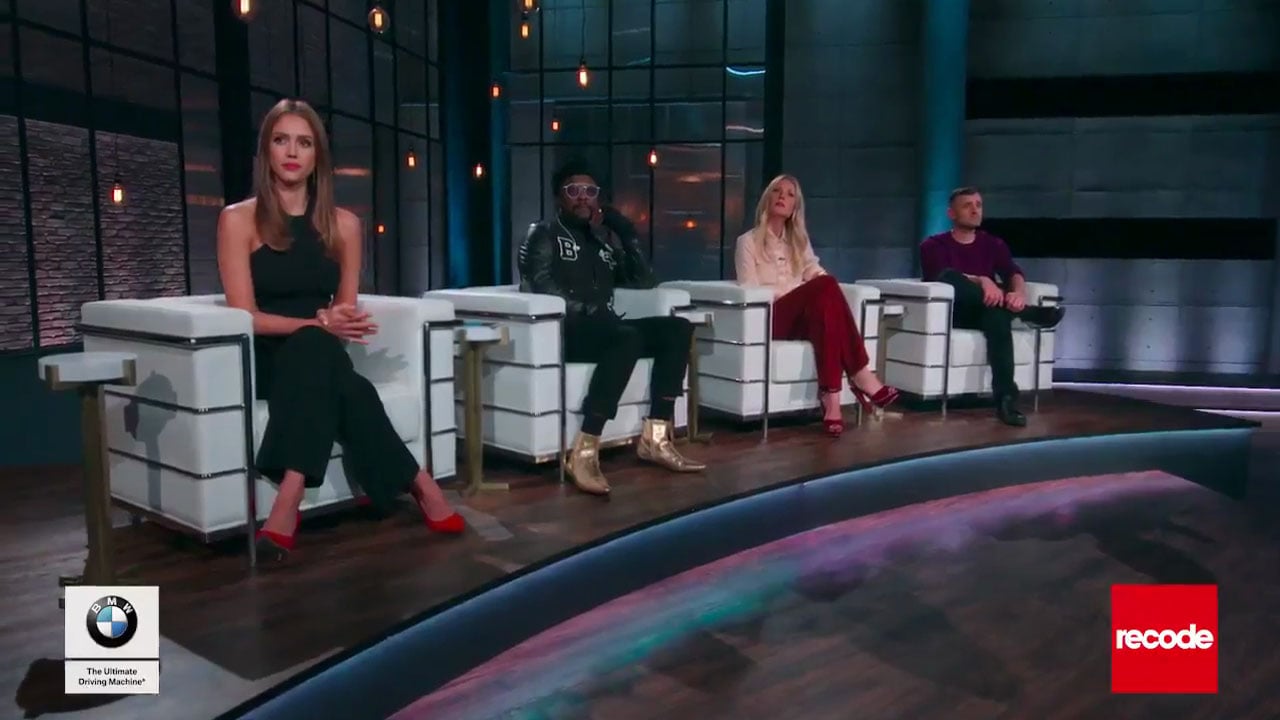 Apple provided the first look at its upcoming reality TV show Planet of the Apps at the Code Media conference on Monday, showcasing how app developers will go through a pitching process to receive $10 million in funding.

In each episode of the show, the contestants will pitch to the in-house “culturally influential entrepreneurs”, which is fancy talk for judges. The panel of four includes singer-songwriter Will.i.am – also a founder and CEO at I.am+, actress Jessica Alba – who’s also a co-founder at The Honest Company, actress Gwyneth Paltrow – now a founder at lifestyle publication Goop, and CEO of Vayner Media Gary Vaynerchuk.

The developers will first go through an elevator pitch of sorts, which in this case means 60 seconds on a slow-moving escalator, literally. Once they get to the bottom, the four judges will swipe right or left – just as in Tinder – to indicate whether they like it or not. Sure, it’s not the best way to judge an idea, but hey, this is reality TV.

Apple is launching its first TV show, "Planet of the Apps." Here's the trailer. More in our live blog: https://t.co/wK3Nn4xjuv #CodeMedia pic.twitter.com/AbdhyxRvJ8

If their idea gets the go-ahead, the devs then get to pick one of the judges as a mentor, who will then guide them for the next step – building the pitch into an actual business that can stand up against venture capitalists. The app makers will also receive pointers from existing startups in the space, with the trailer mentioning the likes of Yelp, Musical.ly, and Uber.

The final step will be pitching the formed idea to an actual venture capital firm, such as Lightspeed Venture Partners. Those who make it through will not only get the aforementioned capital, but also a “featured placement” on the App Store, which allows them to get their app to people around the world, and also serve as an ad for the show itself. After all, Planet of the Apps is like an ad for Apple’s app ecosystem in the first place.

Apple executive Eddy Cue was present at the Code Media conference, and noted that the reality show would be exclusive to Apple Music, which he claimed has more than 20 million subscribers.

Planet of the Apps will be available in spring 2017.