More Jaegers vs Kaiju is on the way. 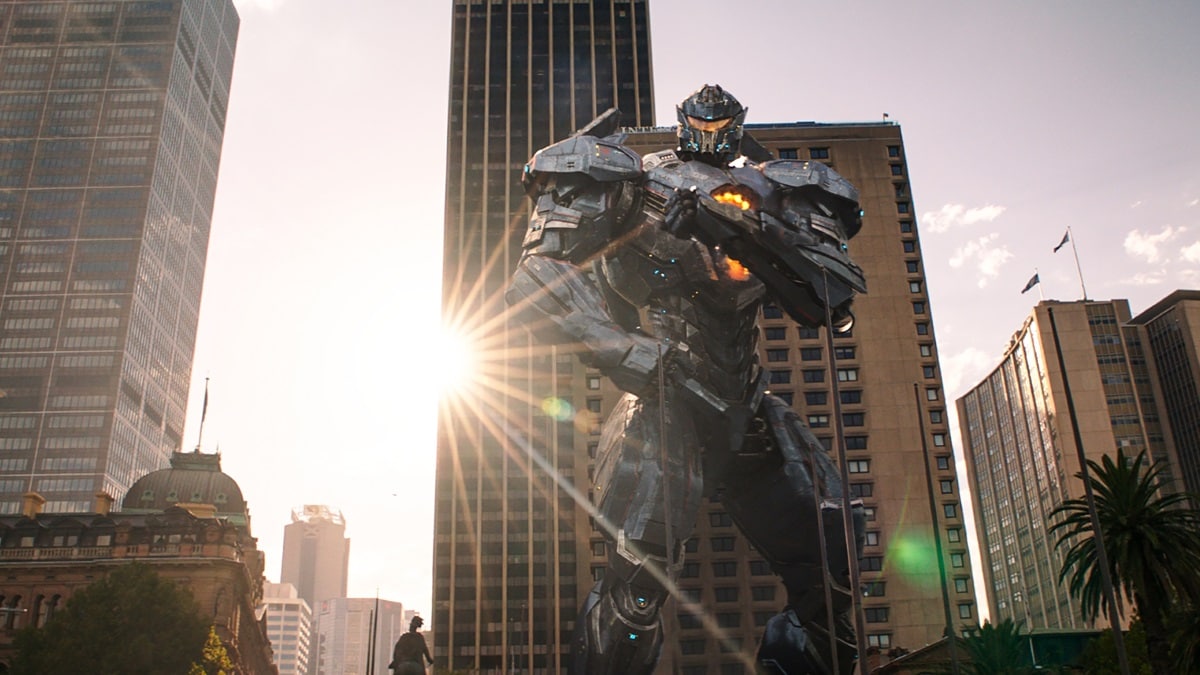 A still from Pacific Rim: Uprising

The Pacific Rim anime series will release in 2020 on Netflix, production company Legendary Entertainment revealed Thursday at Project Anime in Los Angeles. Legendary Entertainment's executive VP of brand development and consumer products, Elie Dekel, said that Pacific Rim has a two-season commitment at the world's biggest streaming service. With Craig Kyle (Thor: Ragnarok) and Greg Johnson (X-Men: Evolution) as showrunners, the anime series will “follow two siblings — an idealistic teenage boy and his naïve younger sister — who are forced to pilot an abandoned Jaeger across a hostile landscape in a desperate attempt to find their missing parents.”

“[It's] one of the biggest budget anime series I've had the pleasure of working on, and I think that speaks to the commitment of Netflix and Legendary [to the medium],” Dekel said at Project Anime on Thursday, per IGN. Legendary Entertainment is working with Tokyo-based Polygon Pictures, which has previously worked on the likes of Star Wars: The Clone Wars, Star Wars Resistance, Tron: Uprising, and Transformers Prime among others. Legendary Entertainment holds the rights to Pacific Rim, which has spawned two films: the original directed by Guillermo del Toro in 2013, and a sequel starring John Boyega in 2018.

Netflix originally announced the Pacific Rim anime series at a showcase event in Singapore last November, alongside four others that included one based in the world of Altered Carbon, the Netflix sci-fi series starring Joel Kinnaman (The Killing) in the first season, and a upcoming second season with Anthony Mackie (Avengers: Endgame) in the lead. Netflix had said then that the Pacific Rim anime would “expand upon the story of the first two live action movies.”

The as-yet untitled Pacific Rim anime is slated to release in 2020 on Netflix.