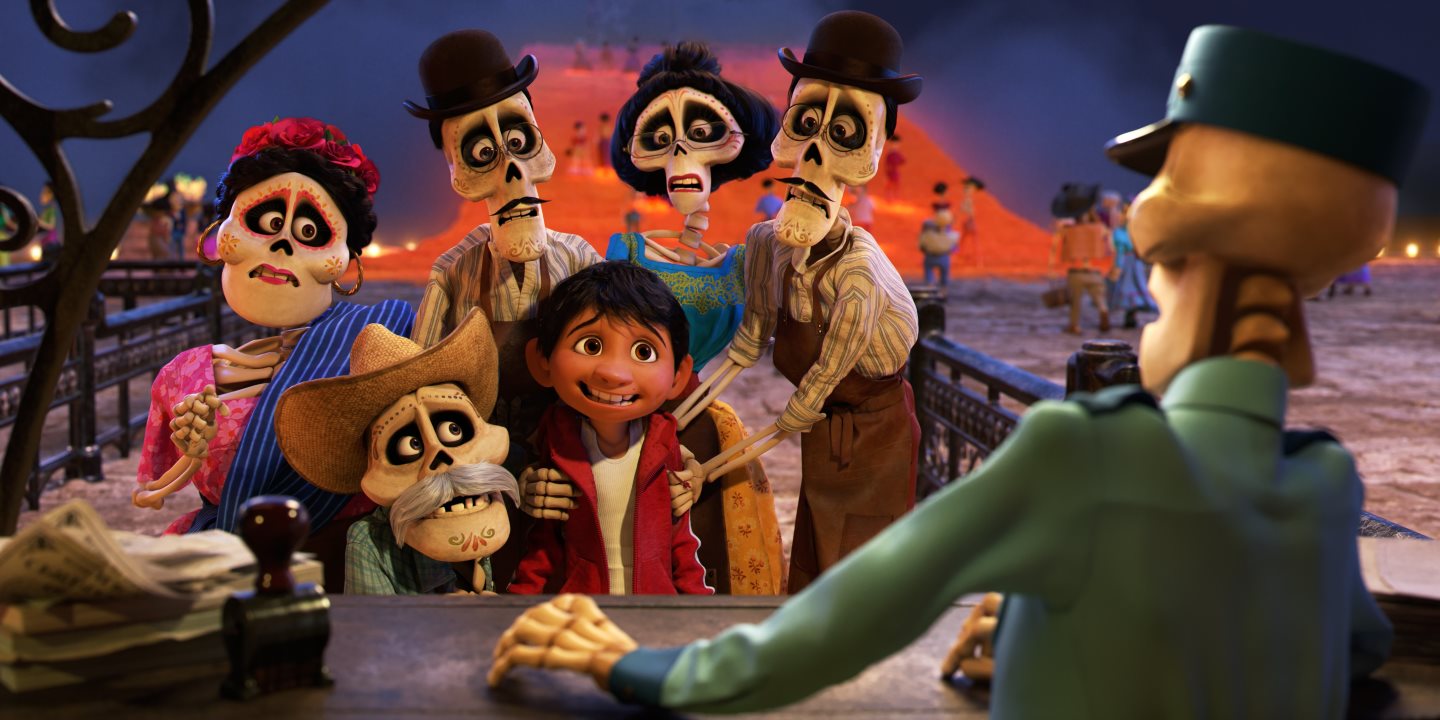 Disney-Pixar’s Coco has won the Oscar for Best Animated Feature Film at the 90th Academy Awards, a highly predicted win given the strength of the slate. Coco’s fellow nominees at Oscars 2018 were The Boss Baby, The Breadwinner, Ferdinand, and Loving Vincent. This is the 11th Oscar win for Pixar, and the second for both Coco’s director and producer, Lee Unkrich and Darla K. Anderson, respectively.

“Coco has proven that art can change and connect the world, and this can be only be done when everyone and anyone who feels like an other to be heard,” Anderson said in her acceptance speech at Oscars 2018, in addition to thanking her wife and the people at Pixar.

Unkrich also thanked his family, and added: “And the biggest thank you of all to the people of Mexico. Coco would not exist without your beautifully endless culture and traditions. With Coco, we tried to take a step forward toward a world where all children can grow up and see characters in movies that look, and talk, and live like they do. Marginalised people deserve to feel like they belong. Representation matters!”

Coco is the story of a 12-year-old boy named Miguel (Anthony Gonzalez) who longs to be a musician, but his family won’t let him owing to an unspoken past. When he accidentally ends up being transported to the land of the dead, he seeks the help of his deceased great-great-grandfather – a legendary musician – to return to his family, and convince them to play.

In our review of the film, we called Coco a “beautiful, good-natured celebration of family”. It doesn’t quite hit the same heights as Pixar’s biggest hits, but it obviously had more than enough to beat the nominees at Oscars 2018.