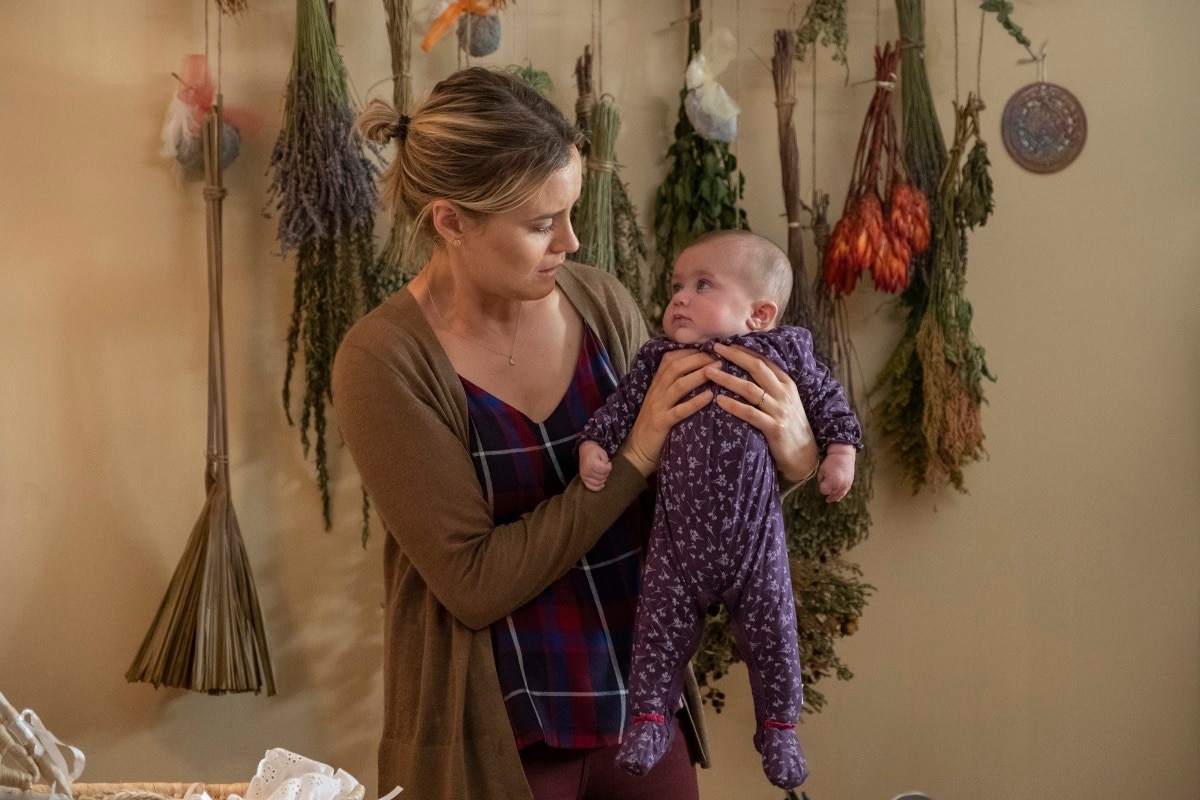 The ladies of Litchfield are back. The seventh and final season of Orange Is the New Black is now streaming on Netflix. (If you don't have Netflix, you can catch Orange Is the New Black season 7 on Colors Infinity starting 1pm on Saturday.) Created by Jenji Kohan, the female-led prison drama has been one of Netflix's most-watched original series, which means the end is going to be emotional for both fans and the streaming service. The final season of Orange Is the New Black will pick up where we left off in the sixth season, with Piper Chapman (Taylor Schilling) released from prison, while many — including Piper's wife Alex Vause (Laura Prepon) — still remain behind bars.

There are a few new additions to Orange Is the New Black season 7 cast in Alysia Joy Powell (The Mysteries of Laura) as Piper's new parole officer Wyndolyn, Alicia Witt (88 Minutes) as professional fundraiser Zelda, and Ismenia Mendes (High Maintenance) as Grapes.

With Orange Is the New Black set to conclude with the seventh season, its producers have already been looking ahead. During quarterly earnings call last November, Lionsgate TV Group chairman Kevin Beggs said: “We're already in discussions and, when the timing is right, we'll talk further with Jenji [Kohan] about a potential sequel.” Beggs did note that nothing was immediately in the works, though.

And then earlier in July, Dover — who plays the aforementioned Ferguson, the VP of the private prison company that owns and operates Litchfield — said in an interview: “We're gonna wrap up some storylines and leave some open because it's just like life. I think the fans are going to be really happy.”

Here's the official synopsis for Orange Is the New Black season 7, via Netflix:

“In its final season, the ladies of Litchfield come to terms with the fact that prison has changed them forever. Piper struggles with life on the outside, while life in Max, as corrupt and unjust as ever, goes on without her. Taystee's friendship with Cindy still hangs in the balance as her life sentence looms, Gloria and her kitchen staff are confronted by the hard truth of Polycon's newest profit stream, while others chase drugs or dreams and grapple with the reality of their place in this world.”

All 13 episodes of Orange Is the New Black season 7 are available on Netflix. New seasons of Netflix shows are released at 12am PT, which translates to 12:30pm IST from mid-March to early November.

The final season of Orange Is the New Black will air on TV in India back-to-back starting 1pm on Saturday on Colors Infinity. If you're wondering how a Netflix show is airing on TV, that's because the deal between Lionsgate Television and Viacom18 was made before Netflix launched in India.