“It’s not a quest, it’s just a really fast and strange errand.”

We have a trailer for Onward. Pixar has released the first teaser trailer for its next film after Toy Story 4, which features the voices of Guardians of the Galaxy and Jurassic World star Chris Pratt, the new Spider-Man in Tom Holland, serial Emmy-winner Julia Louis-Dreyfus (Seinfeld, Veep), and Oscar-winner Octavia Spencer (Hidden Figures). Onward is “set in a suburban fantasy world and follows two teenage elf brothers (Pratt and Holland) who embark on an extraordinary quest to discover if there is still a little magic left out there.” Directed by Dan Scanlon and produced by Kori Rae — the team behind Monsters University — Onward has a release date of March 6, 2020.

The first Onward teaser trailer opens by setting up the history of its fantasy world, where unicorns and mermaids inhabited a magical world that has at least two moons. But now in present day, the same creatures live in a suburbia not unlike the very American one of today, except with a sprinkle of fantasy in every corner. A centaur goes for a morning jog in one shot, a bridge troll accepts cash — he's also open to riddles, naturally — from an elf in another, and a mermaid chills in a kiddie pool with a drink in one hand and a smartphone in another.

The first of the two elf brothers, Ian Lightfoot (Holland), appears at the halfway mark of the trailer, and is smothered by his pet dragon before his mom (Louis-Dreyfus) steps in to shoo it away. The elder elf brother, Barley (Pratt), shows up in the next shot and shouts in a booming voice: “Come dear brother, our destiny awaits.” Ian is much less enthused about whatever Barley has planned, and their interaction reveals that unicorns are now street pests in present day, which is clearly meant as a comedic spin on how most people view unicorns as a beloved, majestic flying creature.

“We are going on a grand and glorious quest,” Barley declares towards the end of the trailer, to which Ian responds: “It's not a quest, it's just a really fast and strange errand.” As a rebuttal in a self-pleased tone, Barley adds: “It's totally a quest.” 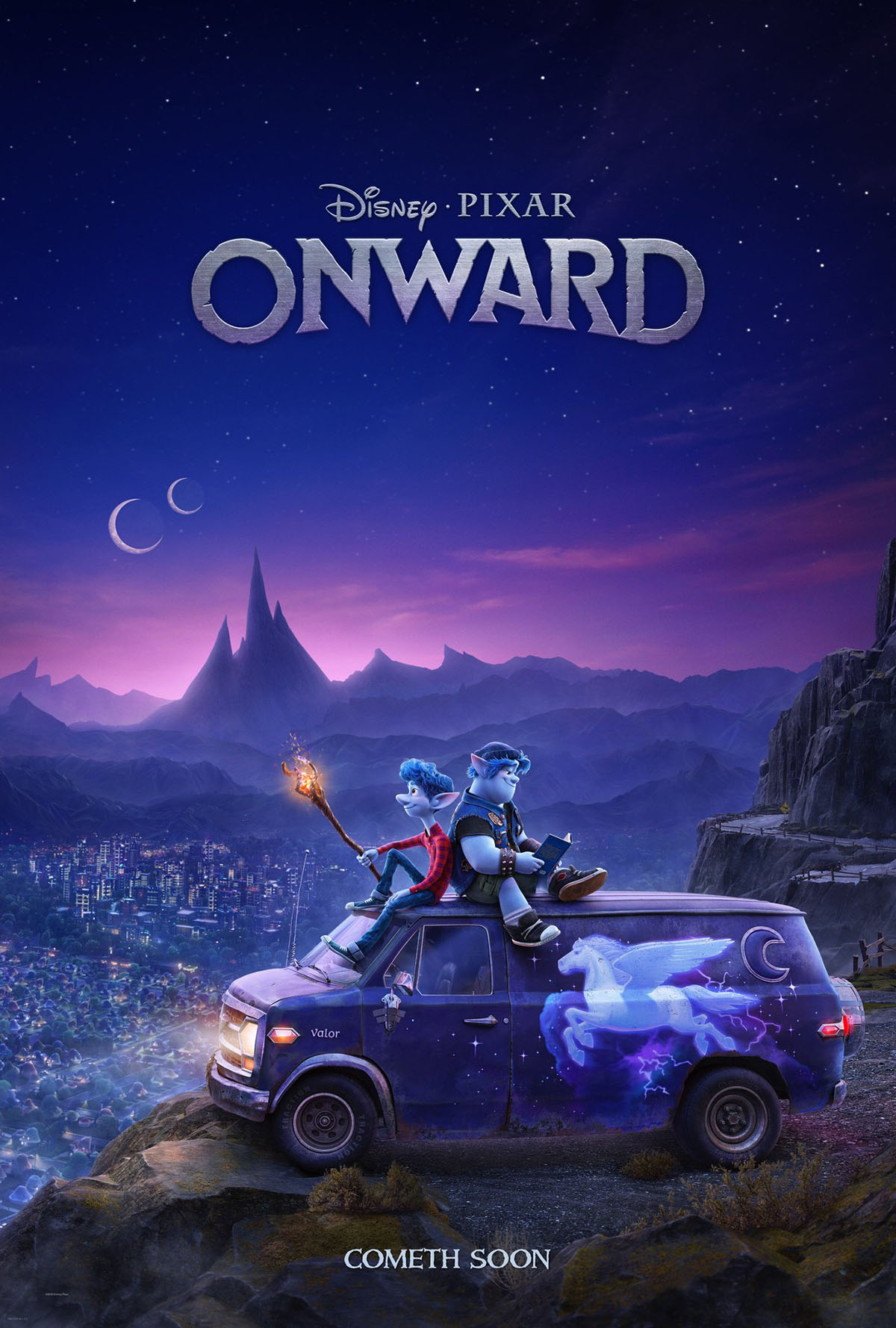