The episode in question involved a fictitious Turkish president. 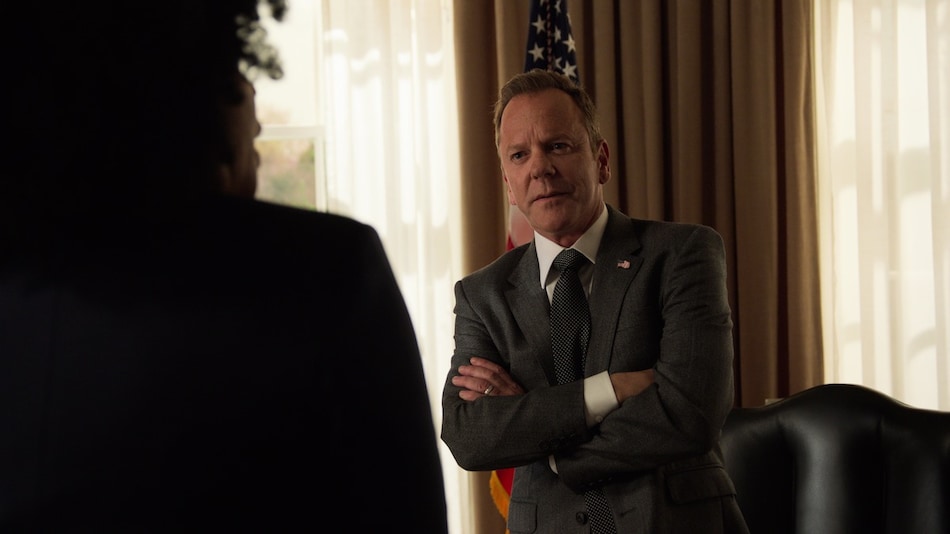 Netflix has removed an episode of Designated Survivor — the Kiefer Sutherland-starrer political thriller drama series — from its platform in Turkey, in compliance with local law. Turkey's censor board, the Radio and Television Supreme Council, had objected to the depiction of a fictitious Turkish president on Designated Survivor season 2 episode 7 “Family Ties”. The episode in question is still available to Netflix subscribers in the rest of the world.

“Following a demand from the Turkish regulator, we have removed one episode of Designated Survivor from Netflix in Turkey only, to comply with local law,” Netflix told Variety in a prepared statement on Thursday.

In a transparency report [PDF] published back in February, Netflix admitted that it has censored on nine previous occasions, including in New Zealand, Vietnam, Germany, Singapore, and Saudi Arabia. The last of those, revolving around an episode of Patriot Act with Hasan Minhaj, remains the most high-profile incident till date.

Turkey is a big market for TV productions. Netflix has a few original Turkish series as well, in the supernatural mystery The Protector, the supernatural drama The Gift, and the teen drama Love 101, which premièred just last week on Netflix.

Designated Survivor ran for two seasons on the American TV network ABC before being cancelled. Netflix picked it up for a third season, but it then itself pulled the plug a month after it released.

While the Indian censors have yet to ask for a formal takedown, the government has been pushing for more self-censorship on streaming services in general, which could bring it in line with how television content is moderated in India.

Even without that, the likes of Amazon Prime Video and Disney+ Hotstar have proactively engaged in pro-government censorship in India, choosing to nuke episodes of political drama Madam Secretary and news satire talk show Last Week Tonight with John Oliver, respectively.