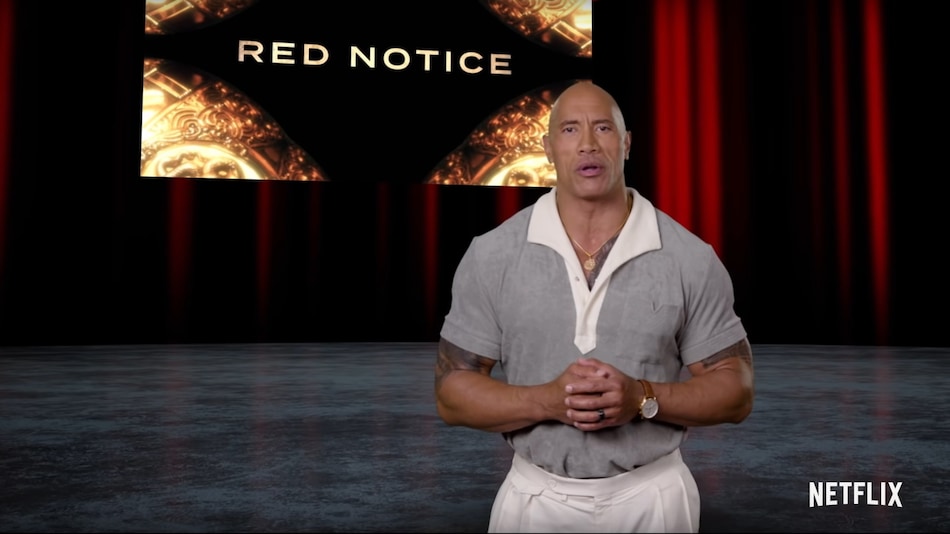 Netflix's TUDUM global fan event is just over a week away, and the streaming service has unveiled a trailer featuring the likes of Dwayne Johnson, Jennifer Lawrence, Henry Cavill, Charlize Theron, Chris Hemsworth, Millie Bobby Brown, Adam Sandler, Kevin Hart, Jason Bateman, Idris Elba, and Maitreyi Ramakrishnan. Netflix has announced that over 145 stars and creators will take part in TUDUM. In addition to those in the trailer, we have Madhuri Dixit, Jennifer Aniston, Halle Berry, Zack Snyder, and many more. Scroll down for the full list.

These 145 celebrities will represent over 70 series, films and specials, as Netflix had previously revealed. TUDUM begins Saturday, September 25 at 9:30pm IST / 9am PST / 4pm GMT / 1am JST and KST. Don't worry, there will be pre-shows for Indian and Korean series, movies and anime content from 5:30pm IST / 5am PST / 12pm GMT / 9pm KST. On top of all that, Netflix has also announced a TUDUM: India Spotlight for 9pm IST, half hour before the main show kicks off, on Netflix India's YouTube account.