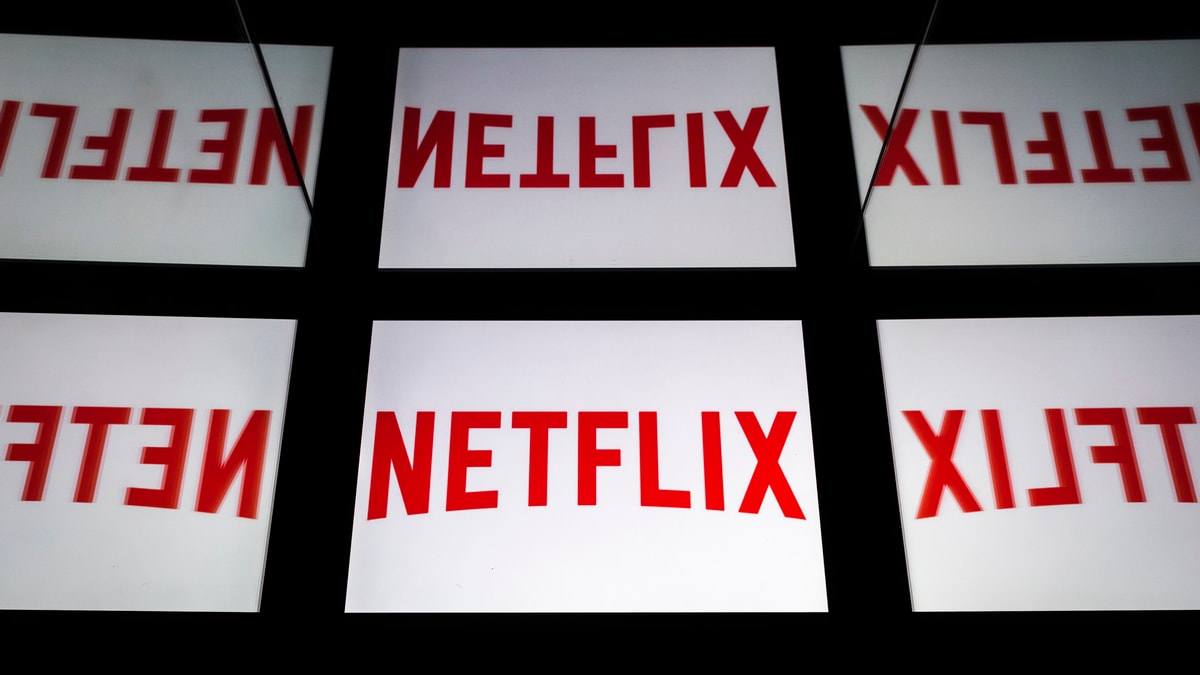 The Academy of Motion Picture Arts and Sciences on Tuesday voted to not change its rule for a film's Oscars eligibility, sparing Netflix after months of pressure to exclude the streaming titan.

Campaigners including Steven Spielberg - who is set to work with Apple's rival to Netflix - have suggested that the films produced and released by streaming firms should not be eligible for the Oscars, and should instead be classified as TV content.

But despite the grumbling about the impact of streaming services on the traditional cinema industry, the Academy's board decided to continue with its current rule: a film "must have a minimum seven-day theatrical run in a Los Angeles County commercial theatre, with at least three screenings per day for paid admission."

"Motion pictures released in nontheatrical media on or after the first day of their Los Angeles County theatrical qualifying run remain eligible."

Ahead of the board meeting, the Academy had also received a warning from the US Justice Department that any exclusion may fall foul of anti-trust laws.

The battle between traditional cinema and streaming came sharply into focus after Netflix's impressive haul at this year's Academy Awards, including three Oscars for Alfonso Cuaron's Roma.

Other rivals to Netflix include streaming service Hulu - which has followed Netflix into original shows including The Handmaid's Tale - and Amazon, which is also producing high-profile content including Manchester by the Sea"

Many who support the exclusion of streaming content from the Oscars have suggested that streaming at home or on devices does not capture the true experience of cinema, a criticism that appeared to have been acknowledged by the Academy after Tuesday's board meeting.

"We support the theatrical experience as integral to the art of motion pictures, and this weighed heavily in our discussions," Academy President John Bailey said in a statement.

"Our rules currently require theatrical exhibition, and also allow for a broad selection of films to be submitted for Oscars consideration. We plan to further study the profound changes occurring in our industry and continue discussions with our members about these issues."

Despite the hostility, Netflix has attempted to find space and allies within the Hollywood establishment. It joined the Motion Picture Association of America in January.

Godzilla: King of the Monsters Trailer — ‘How Many of These Things Are There?’