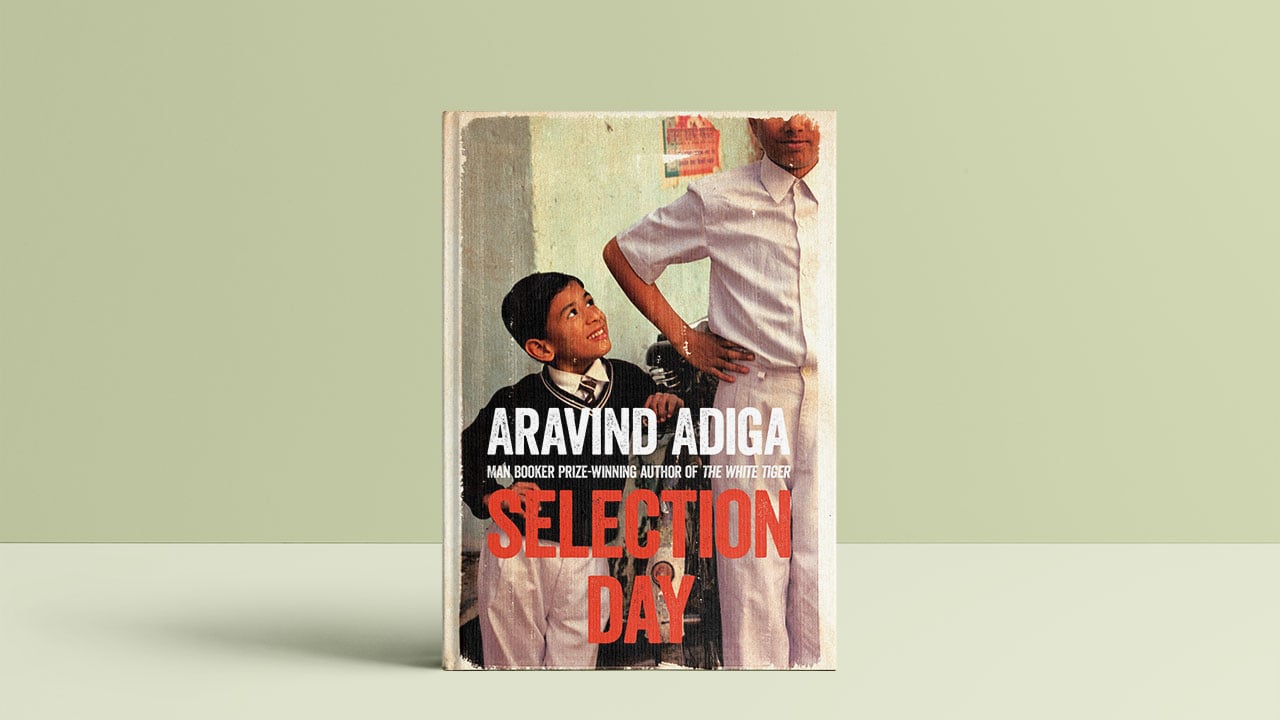 Netflix's next original series from India, Selection Day, now has a release date: December 28. Based on Indo-Australian Aravind Adiga's 2016 novel of the same name, Selection Day is “a coming-of-age drama about two brothers Radha and Manju Kumar who are raised by their strict, obsessive father to be star cricket players in India”. The show stars the likes of Mahesh Manjrekar (Vaastav, Kaante), Ratna Pathak Shah (Sarabhai vs Sarabhai), and Rajesh Tailang (Siddharth), while newcomers Yash Dholye and Mohammad Samad play the two brothers. It has been produced by Anil Kapoor Film & Communication Network and London-based Seven Stories.

Here's the full official synopsis for Selection Day from Netflix:

“With Selection Day, Netflix is once again bringing Indian talent onto the world stage,” Kapoor said in a prepared statement. “India is a land rich with stories and we can now share these across the globe. I can't think of a better way of bringing people together.”

“When I read Aravind Adiga's beautiful and brilliant book, I felt that this was a story that deserved a global stage,” producer Anand Tucker, who is co-founder and CEO of Seven Stories, said. “I hope audiences from Minnesota to Mombasa to Mumbai will all love this show. The fantastic creative partnership we have with Netflix has enabled us to bring this universal story of family, cricket and coming of age to thrilling life.”

“We are excited to share this joyous and emotional coming of age story with India and the world,” Netflix's director of international originals Simran Sethi added. “Selection Day is an amazing opportunity to expand our array of programming after the exciting debuts of Sacred Games and Ghoul”.

This is the first Netflix original for Kapoor's AKFC and Tucker's Seven Stories. The former is known for producing movies such as Veere Di Wedding and Khoobsurat, while the latter was launched in September 2015 by Tucker and Sharon Maguire, with backing from All3Media.

For Netflix, Selection Day will be the fourth original series in total and for the year, after Sacred Games, Ghoul, and Little Things. It has also released multiple original films in 2018, including Love Per Square Foot, Lust Stories, Brij Mohan Amar Rahe, and the upcoming Rajma Chawal.

Selection Day will premiere December 28 on Netflix in India and across the world.