Netflix has unveiled four Indian documentary films and series for 2021, including three new docuseries. Amongst the docuseries, we have House of Secrets: The Burari Deaths from Parched director Leena Yadav, Indian Predator from Vice Media and India Today, and Crime Stories: India Detectives about the Bengaluru City Police. That leaves Karan Johar's Ma Anand Sheela documentary film, that now has a title: Searching for Sheela.

The slate of four Indian original documentaries were part of Netflix's See What's Next India event on Wednesday, where the world's largest subscription streaming service unveiled a slate of 41 titles — across original series, films, documentaries, reality TV, and stand-up comedy specials — most of which will release in the 2021 calendar year.

With unprecedented access to the Bengaluru City Police, Crime Stories: India Detectives follows major criminal investigations from the moment the crime is reported through to the capture of the suspects. From murder to kidnap to extortion, each film tracks a shocking and compelling case in the heart of India's Silicon Valley. Filmed with senior officers at home and at work, this is a unique window into the lives of Bengaluru's police officers as they attempt to detect the most complex and serious crimes in the city.

House of Secrets: The Burari Deaths explores the intricate, complex and sometimes hidden workings of a traditional Indian family. The three-part docu-series takes an exploratory look at a case that shook up the whole nation: the infamous Burari case, where 11 members of a ‘happy' family, spanning three generations, were found dead inside their house in Delhi. 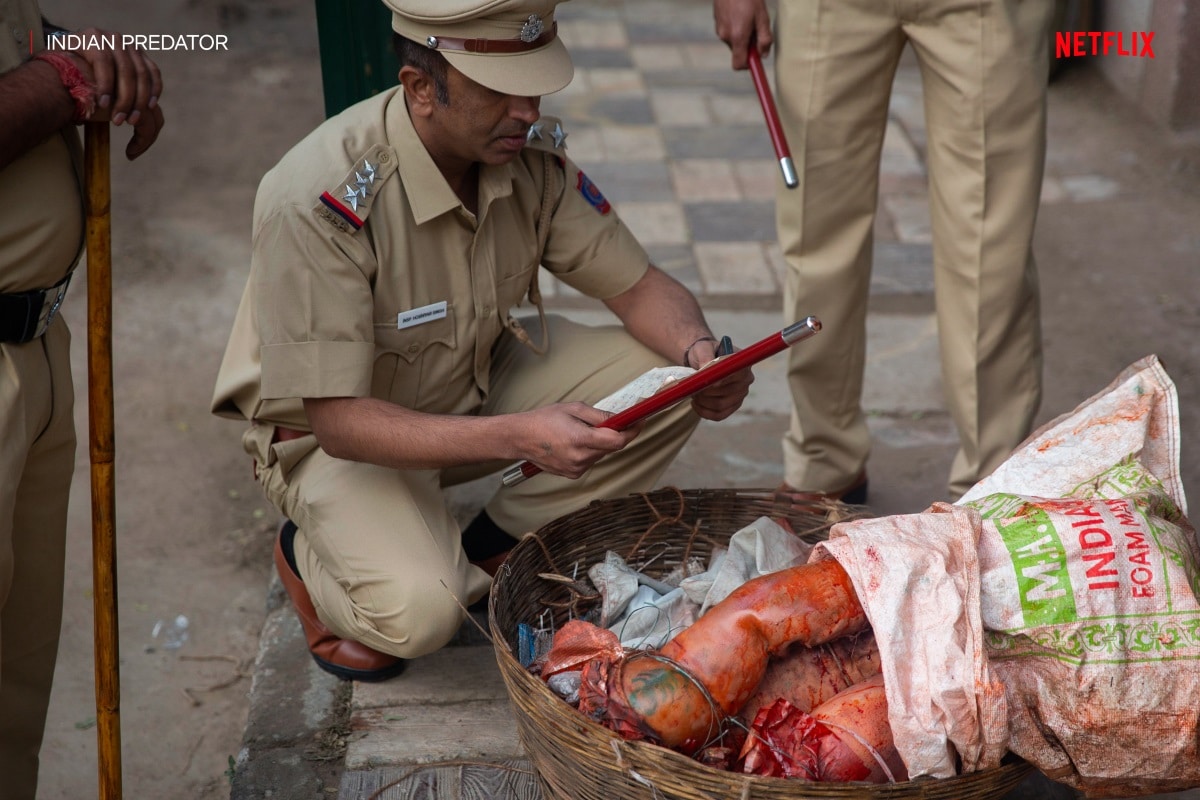 Indian Predator is a thrilling and suspenseful docu-series that attempts to decode the minds of some of India's deadliest killers. The series uncovers the never-before-heard details of gruesome killings as individuals who were at the epicentre of these crimes talk about what went down.

Osho's controversial ex-secretary, Ma Anand Sheela returns to India after 34 years of exile. Sheela, having re-shot to fame since the mega reception to the Netflix documentary Wild Wild Country, is now parcelling her life to the world. Searching for Sheela is an intimate look into her journey across India, observing the rebranding of her as a pop culture icon, with audiences unable to decide if they deem her a “criminal” or remain in awe of her sassy secretary days.