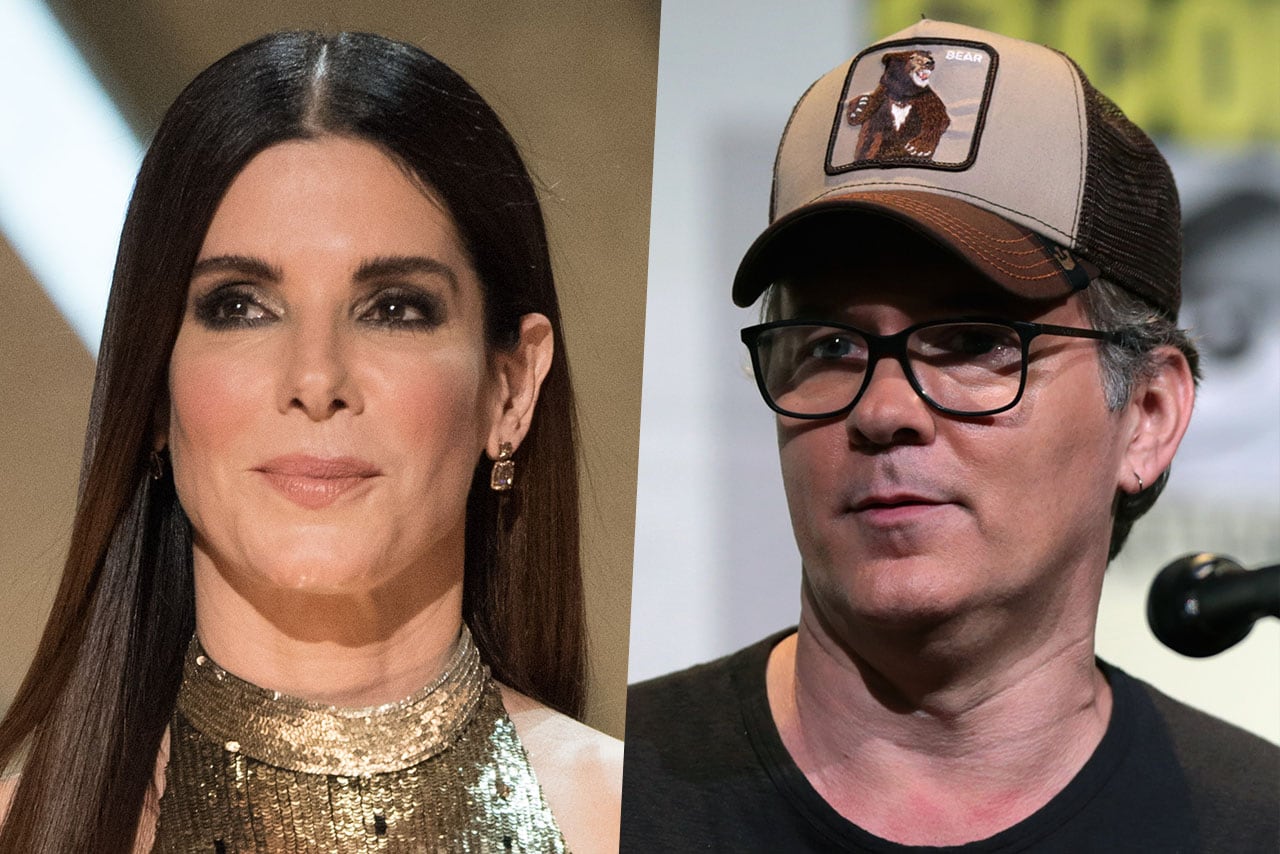 After their success with Bird Box, Netflix and Sandra Bullock are reteaming for a movie adaptation of Millarworld comic book Reborn, with Chris McKay (The Lego Batman Movie) set as director. Bullock, who was the lead star of Bird Box, will serve as a producer on Reborn, though she might reportedly end up starring in it as well. Reborn is the story of eighty-year-old Bonnie Black, who “passes away in a Manhattan hospital and opens her eyes in the world of Adystria, a magical land of monsters and dragons where good and evil are waging an eternal war”.

“Reborn in the prime of her life, she finds all her old friends and loved ones waiting… except the husband who died before her,” Netflix's official description for Reborn reads. “Armed with a sword and partnered with her late father, she sets off through this battle-torn landscape on a quest to find out where he is.” Written by Millarworld founder Mark Millar and illustrated by Greg Capullo — who worked on DC Comics' Batman from 2011-16, helping launch “The New 52” — Reborn lasted for six issues from 2016-17.

The best-known film adaptations of Millarworld comics are the Kingsman and Kick-Ass series of films, and the 2008 action thriller Wanted, starring James McAvoy, Morgan Freeman, and Angelina Jolie. Netflix acquired Millarworld in 2017 and has since commissioned half a dozen film and series projects, including Reborn. The five others were announced in June last year, including three movies based on Empress, Huck, and Sharkey The Bounty Hunter, and shows based on Jupiter's Legacy and American Jesus.

Bullock will produce alongside Roy Lee and Miri Yoon for Vertigo Entertainment, with Millar and Capullo as executive producers, and Samantha Nisenboim as a co-producer. Deadline claims from its sources that Bullock “could potentially lead cast in the movie” too.

Best known for directing the 2017 romp The Lego Batman Movie, McKay is an executive producer on the upcoming sequel The Lego Movie 2: The Second Part. He served as an editor on the 2014 original. McKay is reportedly attached as director for a Nightwing adaptation and producer for a Wile E. Coyote movie at Warner Bros., and as director for a Dungeons & Dragons film at Paramount Pictures.

Photo by Gage Skidmore / CC BY 2.0 / Cropped from original