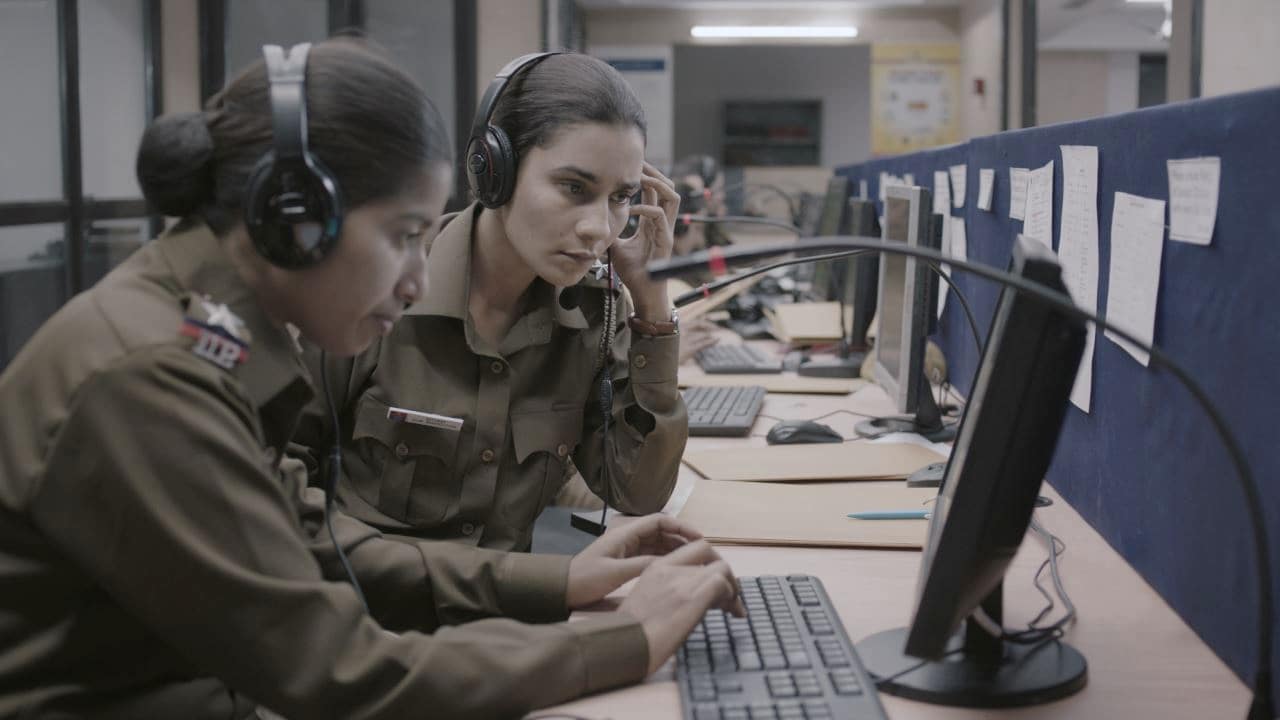 Netflix has quietly revealed a release date for its next original film from India, Soni. It will premiere January 18, 2019 on the streaming service worldwide. Soni is the story of a young eponymous policewoman in Delhi, and her superintendent, Kalpana, who have collectively taken on a growing crisis of violent crimes against women. However, their alliance suffers a major setback when Soni is transferred out for alleged misconduct on duty. A directorial debut for Ivan Ayr, Soni premiered at the Venice Film Festival earlier this year and has won awards on the festival circuit: ‘Achievement in Directing' for Ayr at the 2018 Asia Pacific Screen Awards, and the ‘Oxfam Award for Gender Equality' at the 2018 Mumbai Film Festival.

Soni is one of several film acquisitions and productions from India that were announced as ‘Netflix Originals' last month, alongside eight others from the likes of Priyanka Chopra, Madhuri Dixit Nene, and Anushka Sharma. Ayr has said that Soni was inspired by the 2012 Delhi gang rape and wanted to explore the gender issues in India. “The assumption is that if they are female cops they will be in a position of power, they won't be susceptible to everyday crimes that other women face,” Ayr told The Hindu before the film's premiere at Venice. It's been well-received by critics, who have praised the script, the camerawork — many scenes are shot in a single-take — the themes, and its restraint.

The release date for Soni was revealed as part of Netflix's look at upcoming titles in January. Other highlights include Comedians of the World, a stand-up comedy series featuring 47 comedians from 13 regions, three of which — Atul Khatri, Aditi Mittal, and Amit Tandon — are from India. Comedians of the World is out January 1, 2019 on Netflix. Then there's Titans, the first series from streaming service DC Universe that is a darker adaptation of the comic series Teen Titans. Titans season 1 releases January 11, 2019 on Netflix in India. Netflix also teased The Punisher season 2 with a “coming soon”.