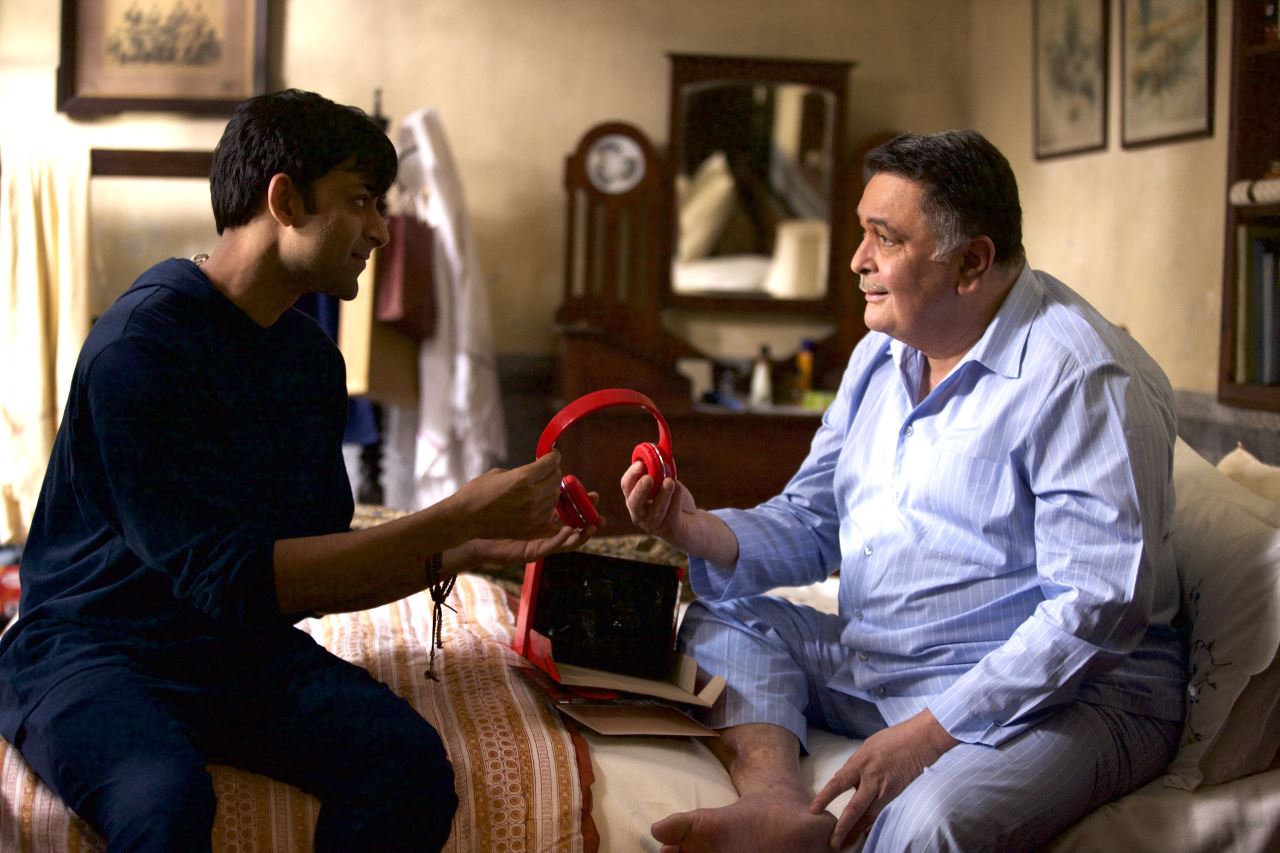 Netflix has acquired Rishi Kapoor-starrer Rajma Chawal from Parched director Leena Yadav, making it its next ‘original’ film from India — and the fourth in 2018, after Love Per Square Foot, Lust Stories, and Brij Mohan Amar Rahe earlier this year. Rajma Chawal will release November 30 on Netflix after premiering at the BFI London Film Festival in October.

Here’s the official description for Rajma Chawal from Netflix:

“Set in the chaotic, vibrant Chandni Chowk area in Delhi, Rajma Chawal captures the relationship between a father attempting to reconnect with his estranged son through social media, a new world for him. The film is an emotional roller-coaster, interspersing grief and the pressure of family expectations with humour, compassion and love.”

“The father-son dynamic is a universal human theme, and Netflix, with its global reach and ability to address a range of audiences with rich and resonant stories, was the ideal partner for us,” Yadav said in a prepared statement. “Being on Netflix invites the whole world into the lives of a family in Chandni Chowk, and we are excited to bring the tumult, colour and vitality of both the family and the area to newer audiences.”

Rishi Kapoor and Leena Yadav during filming on Rajma Chawal

“Rajma Chawal takes the viewer along the highs and lows of family dynamics, and we hope members around the world will relate to the story and its multi-dimensional characters,” Netflix’s director of international originals and acquisitions Swati Shetty added. “Technology and social media are changing human relationships globally, and we’re honoured that the stellar team behind this film chose to partner with Netflix on showing their take on this subject to the world.”

Yadav is best known for the 2015 female-oriented drama Parched, which premiered at the Toronto International Film Festival. Her credits also include the 2010 Amitabh Bachchan-starrer crime thriller Teen Patti and 2005’s Shabd, with Sanjay Dutt and Aishwarya Rai Bachchan. This will be the fourth film role for Kapoor in 2018, after 102 Not Out, Manto, and Mulk.

With Rajma Chawal, Netflix further adds to its 2018 line-up from India, which has seen two original series — Sacred Games and Ghoul — in addition to the aforementioned three original movies. But of the six now in total, only Sacred Games was greenlit by Netflix — the rest have been acquired.