Netflix Borrowing $2 Billion as War for Content Heats Up

Netflix recently reiterated expectations to burn through $3.5 billion in cash this year. 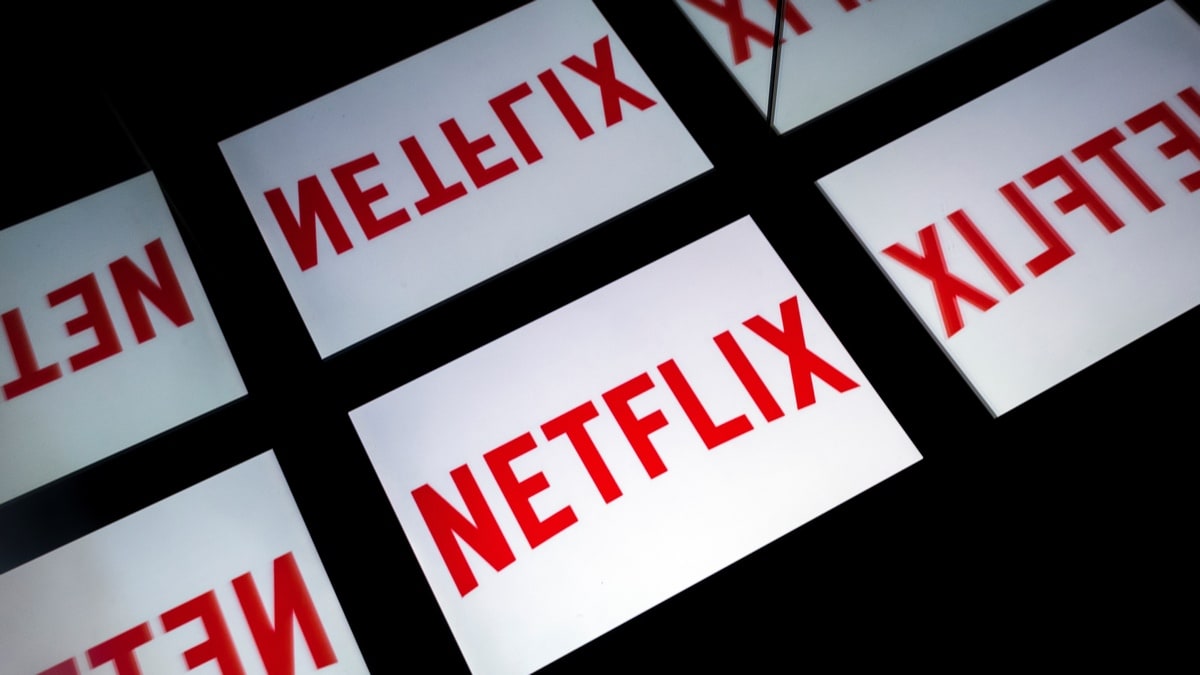 Netflix is selling bonds as it continues to bolster its original content in the face of expanding competition. The company is offering around $2 billion (roughly Rs. 14,200 crores) of bonds between dollars and euros, according to a statement Monday. The proceeds of the sale will be used for general corporate purposes, which may include content acquisitions, production and development and potential acquisitions.

The dollar-denominated 10.5-year bonds, which can't be bought back, may yield around 5 percent, while the euro notes could pay in the high 3 percent range, according to people with knowledge of the matter, who asked not to be identified as the details are private. Given Netflix's current trading levels, it could realize a blended coupon rate of less than 4.25 percent, according to Bloomberg Intelligence analyst Stephen Flynn.

Netflix is issuing debt after reporting earnings that beat analyst estimates and saw overseas growth that helped sooth investors' concerns about a slowdown at home. The company burned through $551 million of cash in the third quarter and is "slowly" moving toward becoming free cash flow positive, Chief Executive Officer Reed Hastings said in a letter to shareholders last week. In the meantime, Netflix will continue to tap the high-yield market for its investment needs, he said.

The Los Gatos, California-based company reiterated expectations to burn through $3.5 billion in cash this year as the war for content heats up. It's been raising prices -- often at the expense of subscriber gains -- in some of its largest territories, trying to shift toward profitability as streaming service competition mounts from companies such as Walt Disney, AT&T, and Apple.

Netflix has historically relied on the high-yield bond market to finance its growth, typically issuing debt following its first- and third-quarter earnings in April and October, respectively. Its debt load, including operating lease liabilities, has steadily grown to around $13.5 billion since first tapping the market in 2009, according to data compiled by Bloomberg.

The company last borrowed $2.24 billion of junk bonds in April, and said that it would reduce its reliance on debt financing at the time. CEO Hastings walked back that language in a July letter to shareholders, saying Netflix planned to still use the high-yield market to fund content investments.

Netflix's shares and bonds were little changed in early trading in New York. The stock opened at around $276 Monday.

Morgan Stanley, Goldman Sachs Group, JPMorgan Chase, Deutsche Bank AG and Wells Fargo are managing the bond sale, according to a separate person with knowledge of the matter. The notes are expected to price Tuesday, the person said, asking not to be identified as the details are private.