Only devices running Android 9 Pie and above will support the new upgrade. 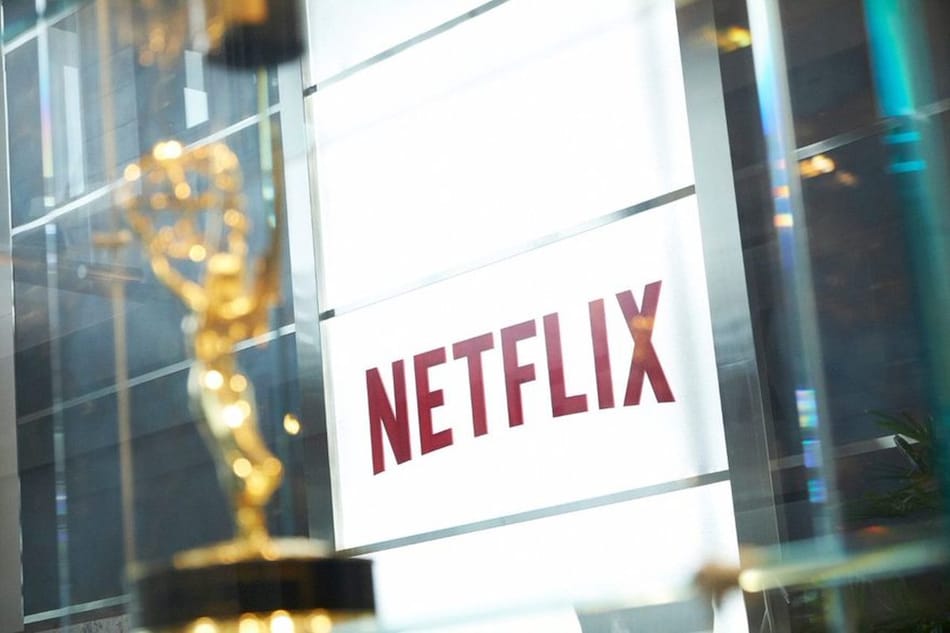 Netflix is rolling out a new update that promises better audio quality on Android devices, including a fix for sudden volume changes, better sound in noisy environments, and better performance on slower mobile data connections. The company has implemented the Extended HE-AAC with MPEG-D DRC (xHE-AAC) audio codec on its streaming platform for Android mobile devices running Android 9 Pie and newer software. Although the technical aspects behind the change are quite complicated, the simplest way to explain the change is that Netflix is now promising "studio-quality audio" to go with its already excellent video content on Android devices.

Netflix has listed all of the changes brought about by the xHE-AAC audio codec in detail in a blog post. A key change that will make a difference to users across the world but particularly in India is the variable bitrate for audio streaming. This means that the codec will be able to adapt to the quality of the Internet connection; slower mobile data connections will see the stream scale back a bit to adjust, while maintaining some level of sound quality.

Additionally, all of this could mean that you'll be able to watch Netflix movies and TV shows using your smartphone's speakers — that is, without headphones — and still be able to hear dialogues and other sounds intelligibly even in noisy environments. The Netflix update will also offer a solution for the issue of sudden volume changes that often have users rushing to grab either the volume button or headphones to avoid disturbing others in the household.

The new upgrade is the latest in Netflix's efforts to offer high-quality video and audio on its streaming platform. While some of its picture technologies such as Dolby Vision and Dolby Atmos require supporting hardware and fast Internet connections to work, small tweaks such as xHE-AAC will enable improvements even at the most basic level, especially for users who rely on slower mobile data connections as is common in India.