NBCUniversal to Launch Streaming Service in 2020 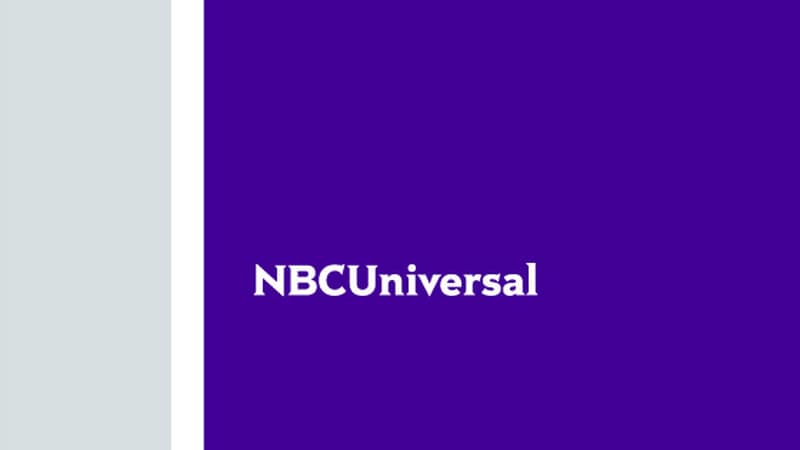 NBCUniversal will launch a streaming media service in early 2020 under a pricing model that seeks to mollify traditional pay TV providers while going after a market dominated by Netflix and Amazon.com.

The advertising-supported service, announced on Monday, will be available at no cost to NBCUniversal's pay TV subscribers in the United States and eventually across the globe.

As consumers are increasingly dropping their pay TV subscriptions, NBC's decision to provide its service free for cable and satellite TV customers makes the new offering less of a threat to those providers. Other traditional media companies plan to launch services that will charge a separate monthly fee.

An ad-free version of the NBC service will be available for approximately the same price as other subscription video services, according to one person familiar with the plans. Services such as Hulu and Netflix range between $8 to about $14 (roughly Rs. 570 to Rs. 990) a month. Non-pay TV customers can purchase a subscription to the service, the media company said.

Customers of Comcast, and Sky, which is controlled by Comcast, will provide the service to their 52 million global subscribers, potentially making it the largest of the new streaming services when it launches next year.

AT&T-owned WarnerMedia and Walt Disney Co both plan to launch streaming media services by the end of the year. Apple is also preparing to announce a TV service, which will include the reselling of other networks and originally produced content some time this year.

NBCUniversal said it would continue to license content to other studios and platforms, while retaining rights to certain titles for its new service.

NBC said it is hoping to generate about $5 per user from ad revenue. It plans to air between three to five minutes of ads per hour.

Unlike other services, NBC also plans to offer live news and sports from its networks which could be an advantage in 2020 when it will air the Olympics, the source said.

The new division will be led by Bonnie Hammer, currently chairman of NBCUniversal Cable Entertainment Group.