NBCUniversal Names Streaming Service 'Peacock', Will Launch in the US in 2020

Peacock, using the long-time NBC logo, is set to launch in April 2020. 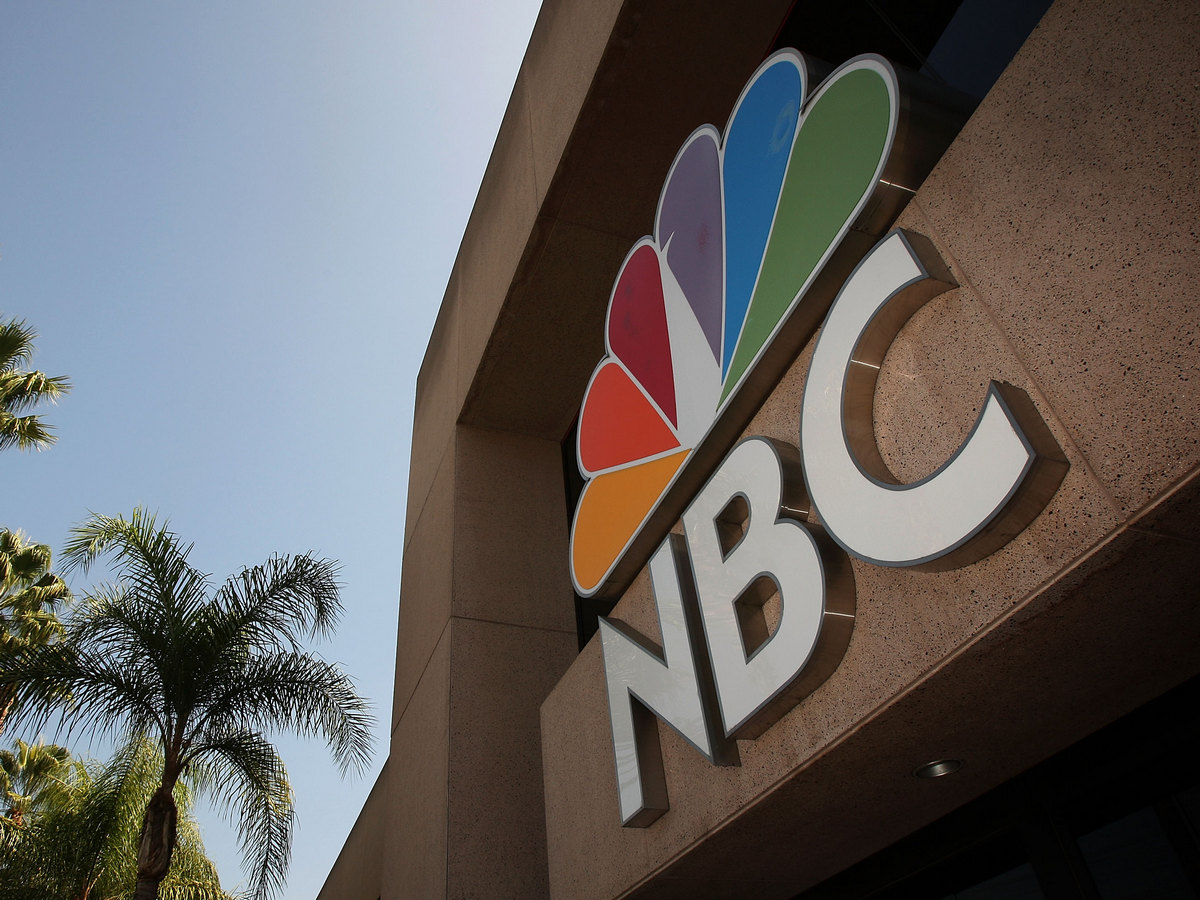 NBCUniversal said Tuesday its new streaming television service is being called "Peacock" and will include original shows including a new "Battlestar Galactica" along with programs from its own content library.

Peacock, using the longtime NBC logo, is set to launch in April 2020 and compete against streaming giants such as Netflix and Amazon and upcoming services from Walt Disney and Apple.

The company, a unit of Comcast, offered no details on pricing.

Shows will include a "reboot" of the science fiction series Battlestar Galactica as well exclusive rights to longtime programs such as Parks and Recreation and The Office, according to an NBCU statement.

"The name Peacock pays homage to the quality content that audiences have come to expect from NBCUniversal -- whether it's culture-defining dramas from innovative creators like (Battlestar producer) Sam Esmail, laugh-out-loud comedies from legends like Lorne Michaels and Mike Schur, blockbusters from Universal Pictures, or buzzy unscripted programming from the people who do it best at Bravo and E!," said Bonnie Hammer, chairman of direct-to-consumer and digital enterprises at NBCU.

"Peacock will be the go-to place for both the timely and timeless -- from can't-miss Olympic moments and the 2020 election, to classic fan favourites like The Office."

Peacock, which will have both subscription and ad-supported options, will have over 15,000 hours of content and will be seeking to capitalise on the 2020 Summer Olympics.

The launch comes with consumers shifting away from "linear" TV on cable and satellite services to online streaming from on-demand providers, led by Netflix.

Analysts are expecting tough competition in a market where providers with large content libraries are taking on Netflix.