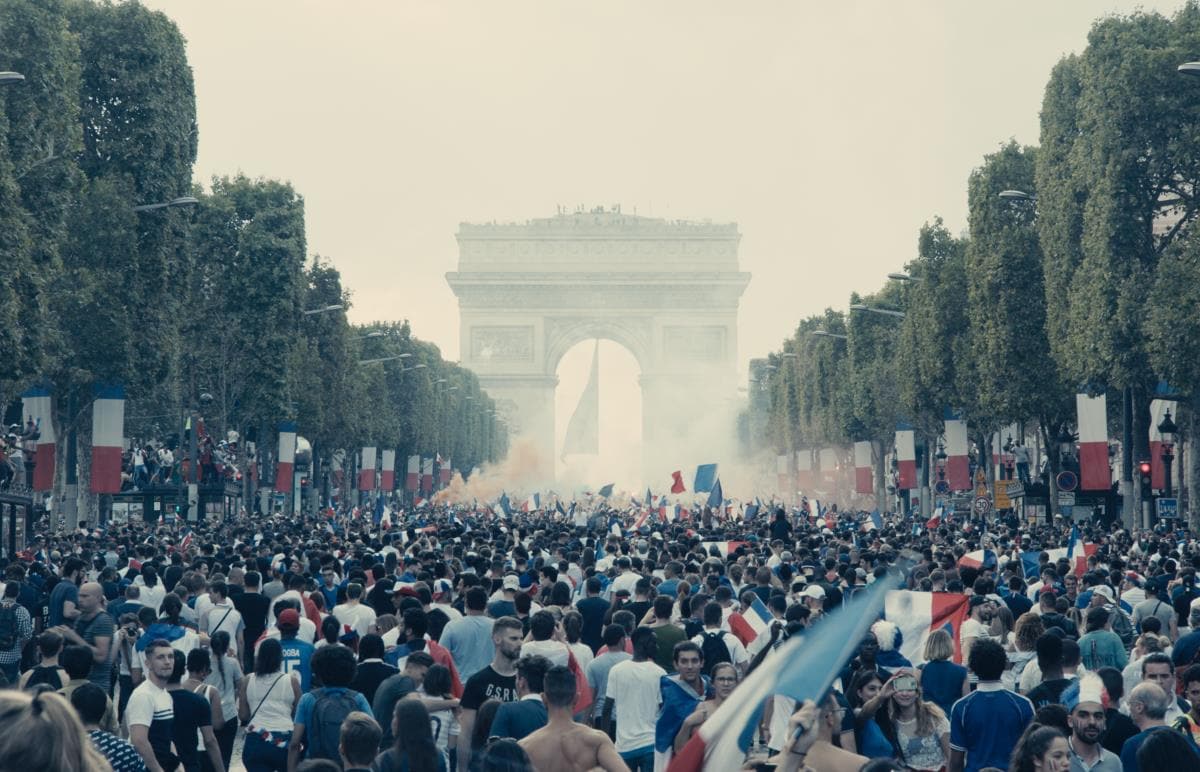 New streaming entrant Mubi has announced the list of 62 movies — 31 from India, and 31 from the rest of the world — that will release in January 2020 on its platform. That includes films from the likes of Satyajit Ray, François Truffaut, Hrishikesh Mukherjee, Raj Kapoor, Gulzar, Bimal Roy, Shekhar Kapur, Shyam Benegal, Nandita Das, Alejandro González Iñárritu, Noah Baumbach, Yûzô Kawashima, Olivier Assayas, and Ram Gopal Varma among others. One film — Ladj Ly's Les Misérables — exclusive to Mubi, is currently shortlisted for Best Foreign Language Film at the 2020 Oscars.

In keeping with its policies, two new films — one Indian and international apiece — will be added every day, with each movie available for the next 30 days. While most Indian films, save for two — Benegal's 1975 drama Nishant, and Sai Paranjpye's 1980 drama Sparsh — are already available on other streaming services in India, the opposite is true for the international fare. Five of Truffaut's and three of Kawashima's previously unavailable movies are coming to Mubi India in January 2020. A few films premiered at the International Film Festival Rotterdam last year.

In India, Mubi is currently available at an introductory price of Rs. 199 for three months. After that, it costs Rs. 499 per month. Here's the complete list of Mubi titles for January 2020: