Mystery Science Theater 3000 will return to Netflix with a new season on November 22 – that's Thanksgiving Day in the US, which has always been important to the cult favourite series, as it got its start in 1988 on the holiday and has run several marathons on the same day in years past. It will be the twelfth season of the show – and the second on Netflix – after its original 10-season run on four different networks between 1988-99, before getting a Kickstarter-funded revival last year. With the upcoming batch of episodes, MST3K enters its third decade, if you are willing to overlook the 18-year hiatus in between.

The A.V. Club was the first to bring word of the announcement, confirming that all five cast members – Jonah Ray as the human test subject, Hampton Yount and Baron Vaughn voicing his two robot friends, and Felicia Day and Patton Oswalt as the two mad scientists – are set to return for MST3K season 12 on Netflix. There’s still no word on what B-movies will be made fun of and the guest appearances we can expect. The likes of Jerry Seinfeld, Mark Hamill, and Neil Patrick Harris had cameos last year. 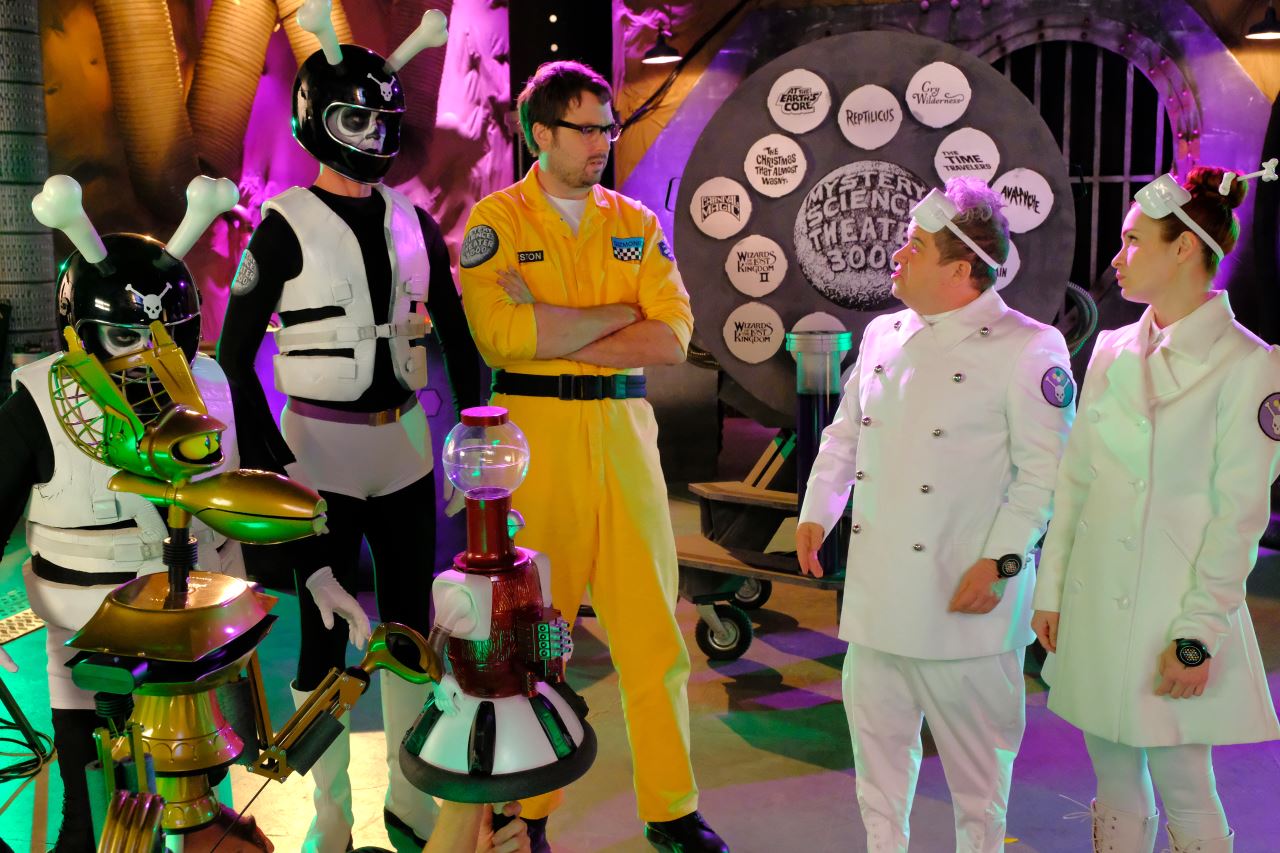 “Thirty years ago, on Thanksgiving Day 1988 is when we premiered Mystery Science Theater 3000 in the Minneapolis market,” creator and executive producer Joel Hodgson said in a statement. “We were competing with [CBS’ investigative news programme] 60 Minutes for the same time slot, and I think history has shown which is the better show.” He added: “I think the movies are even worse than last season, but I know the show is better. I could be mixing those two up.”

Unfortunately, neither the original MST3K nor the revival is still available in India – in fact, only Netflix users in the US, the UK, Australia and Canada have access to the full catalogue – likely owing to the hassles involved in getting rights to all the B-movies that are featured on the show. That means if you plan to watch, you should invest in a good VPN.

Further reading: MST3K, Netflix
Akhil Arora Email Akhil
Akhil Arora covers entertainment for Gadgets 360, interviewing stars such as Christian Bale and Anurag Kashyap, covering series premieres, product and service launches across the globe, and looking at American blockbusters and Indian dramas from a global socio-political and feminist perspective. As a Rotten Tomatoes-certified film critic, Akhil has reviewed over 150 movies and TV shows in over half a decade at Gadgets 360. When he is not completely caught up with new film and TV releases, Akhil ...More
Netflix's Next Indian Original, Rishi Kapoor-Starrer Rajma Chawal, Gets November Release Date