The start of the final season. 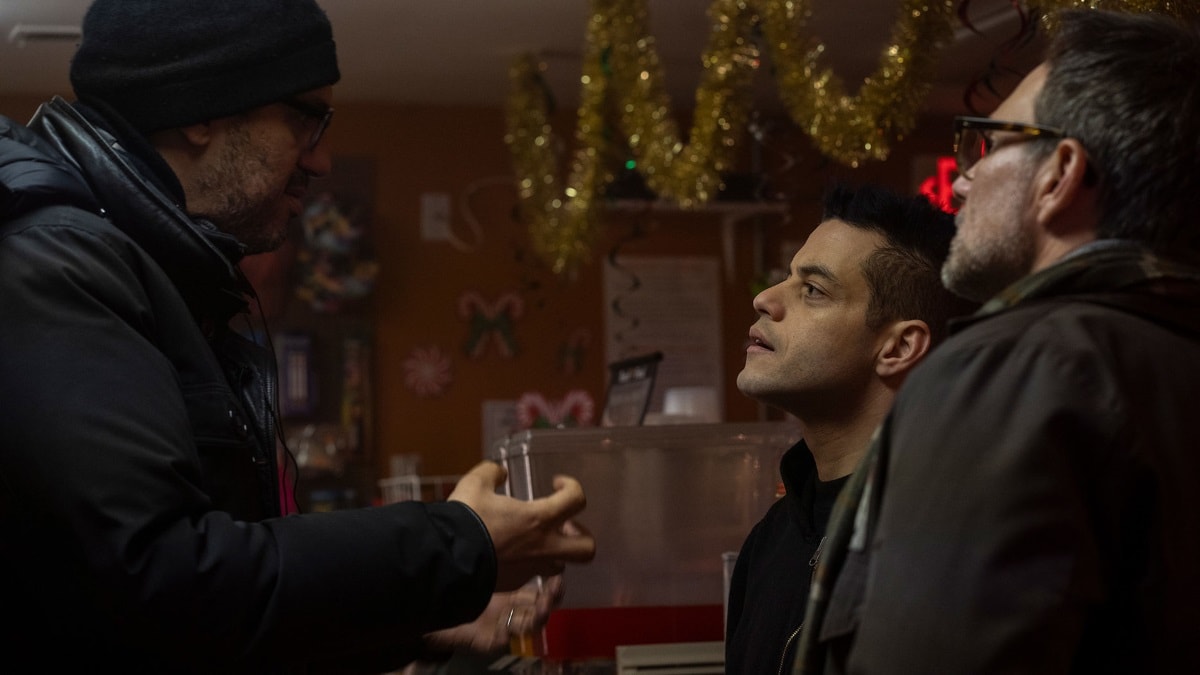 The fourth and final season of Mr. Robot — the techno thriller series created by Sam Esmail and starring Rami Malek in the lead — will premiere Monday at 11pm IST on Colors Infinity and Colors Infinity HD in India, over 15 hours after its world premiere in the US. (Mr. Robot airs on USA Network at 10pm EDT on Sunday, which translates to 7:30am IST on Monday.) Mr. Robot season 4, episode 1 “401 Unauthorized” finds Elliot (Malek) and Mr. Robot (Christian Slater) now working together after being pitted against each other for much of season 3. The rest of Mr. Robot season 4 will find them trying to take down the top 0.01 percent, putting them in the crosshairs of E Corp and Whiterose once again.

Esmail is also the writer and director on Mr. Robot season 4, in addition to being an executive producer alongside Kyle Bradstreet, Chad Hamilton, and Steve Golin. Malek and Slater are producers alongside Gregg Tilson. John G. Lenic is a co-executive producer, while Courtney Looney is a co-producer. Mr. Robot is a production of Universal Content Productions, Anonymous Content, and Esmail Corp.

Mr. Robot season 4 airs weekly Mondays 11pm on Colors Infinity. You can catch a repeat telecast Tuesdays 6am / 2pm or Saturdays 4pm. If you want to catch up on the past three seasons, they are available on Amazon Prime Video.