The first teaser trailer for Mr. Robot season 3 has arrived, which provides a look at Bobby Cannavale's (Third Watch, Will & Grace) new character Irving, along with a premiere date: October 11.

Of course there's not much to glean here about the new season, which is for the best since trailers tend to give away too much these days. But what the teaser does make clear is that New York will face an extended period of emergency, likely brought about by the actions of our protagonist Elliot (Rami Malek) and Tyrell Wellick (Martin Wallström) at the end of season two.

The people of New York can be seen roaming around masks in the subway, which suggests that either pollution is off the charts, or there's some sort of communicable disease spreading across the city. You can also catch a security checkpoint later, replete with sniffer dogs, that have been set up near Times Square.

The blonde woman wearing the f-society mask is most likely Angela Moss (Portia Doubleday). There are also lots of guns for a one-minute teaser, which is either indicative of an explosive season, or a way to hype up the tension for audiences. Supporting that is the narration provided by Wellick, reciting lines of Leonard Cohen's 1992 song Democracy on the album The Future.

The third season of Mr. Robot will have a total of 10 episodes like season one, though it's possible the premiere and finale will be two-hour events, like how the show did with season two. We'll have to wait another two months till October 11 to find out. 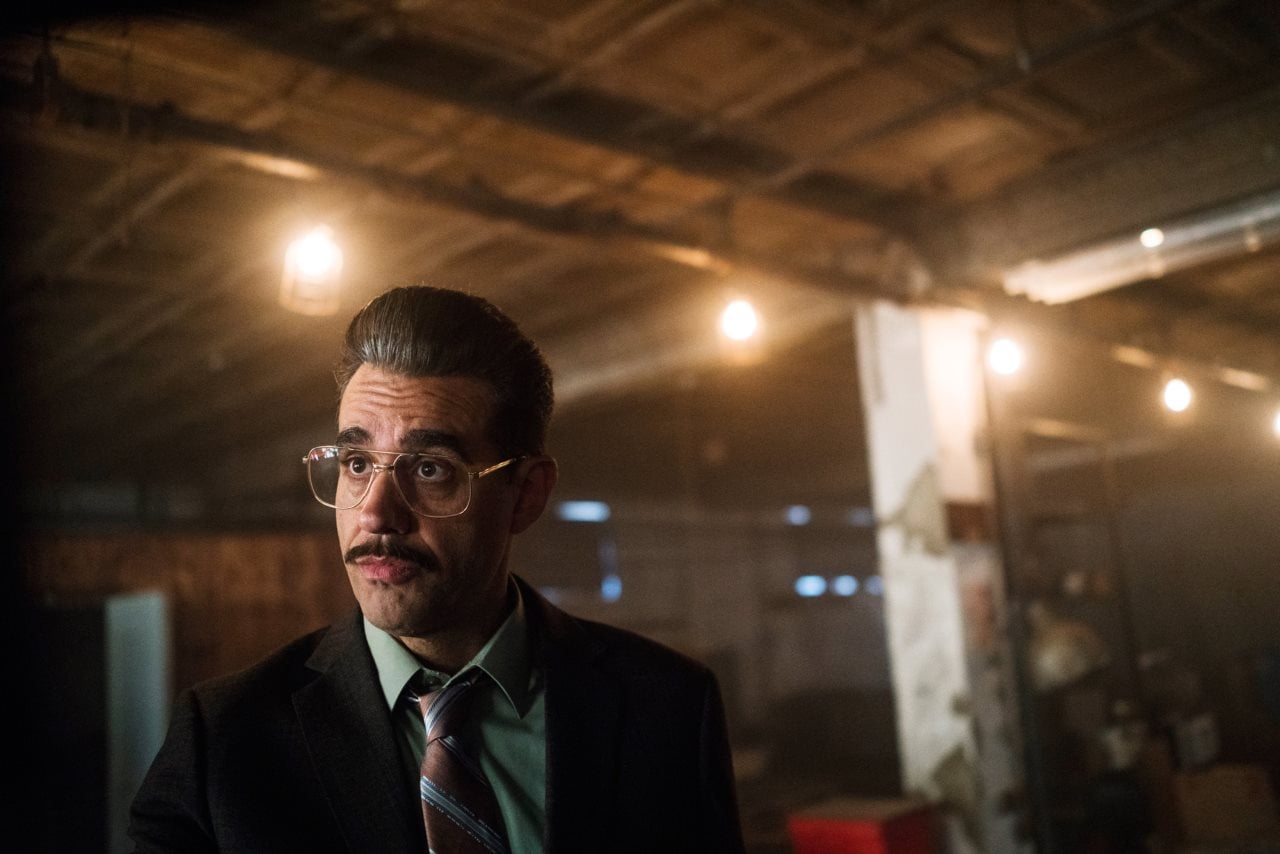 Further reading: Mr Robot, USA Network
Akhil Arora Email Akhil Akhil identifies himself as a stickler for detail and accuracy, and strongly believes that robots will one day take over most human jobs. In his free time, you will find Akhil beating the computer at EA Sports FIFA or streaming new highly-rated TV series. More
YouTube Nurtured Comedians In India. Now Its Rivals are Having the Last Laugh.
SoftBank CEO Says Interested in Investing in Uber, Lyft