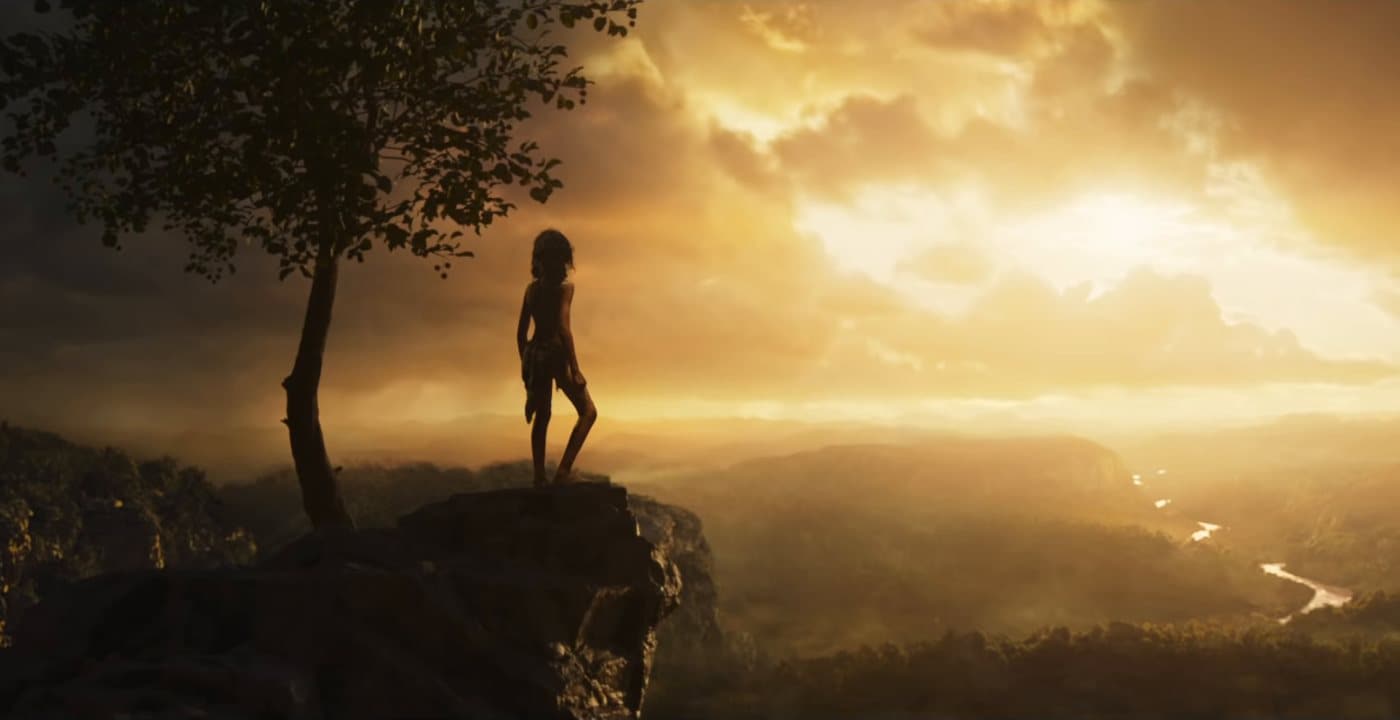 Warner Bros. has released the first trailer for Mowgli, its live-action adaptation of Rudyard Kipling's famous collection of stories The Jungle Book. Andy Serkis, the veteran mo-cap actor known his performances in Lord of the Rings and Planet of the Apes, is directing and starring as the bear, Baloo.

With just two years since Disney's family-friendly adaptation from director Jon Favreau, the first Mowgli trailer is making its case as "the darkest telling" of Kipling's work. It's also obvious from the two-minute clip that Mowgli will spend more time in the human world than 2016's The Jungle Book, what with the presence of Matthew Rhys (The Americans) and Freida Pinto (Slumdog Millionaire), in addition to Rohan Chand who plays the title character.

The trailer also suggests Mowgli has spent time filming outdoors (South Africa, reportedly) unlike Favreau, which was entirely shot in a studio in California. And just like Disney, Mowgli has roped in an extensive cast to voice the animals: Christian Bale as the black panther Bagheera, Cate Blanchett as the snake Kaa, Benedict Cumberbatch as the tiger Shere Khan, Naomie Harris as the wolf Nisha, and Peter Mullan as wolf leader Akela among others.

In a behind-the-scenes featurette released alongside, Serkis further spoke about Mowgli's more realistic take on the story: “There’s no singing or dancing by the animals, that’s for sure." It remains to be seen if the differences from Disney's take and the well-known voice cast will be enough to draw audiences in so soon again. And it'll be interesting to see how Mowgli fares in India, given The Jungle Book was the highest-grossing Hollywood production in the country until a few weeks ago, when it was eclipsed by Avengers: Infinity War.