MoviePass generated buzz two years ago when it lowered the price of its all-you-can-watch service to $9.99 per month. 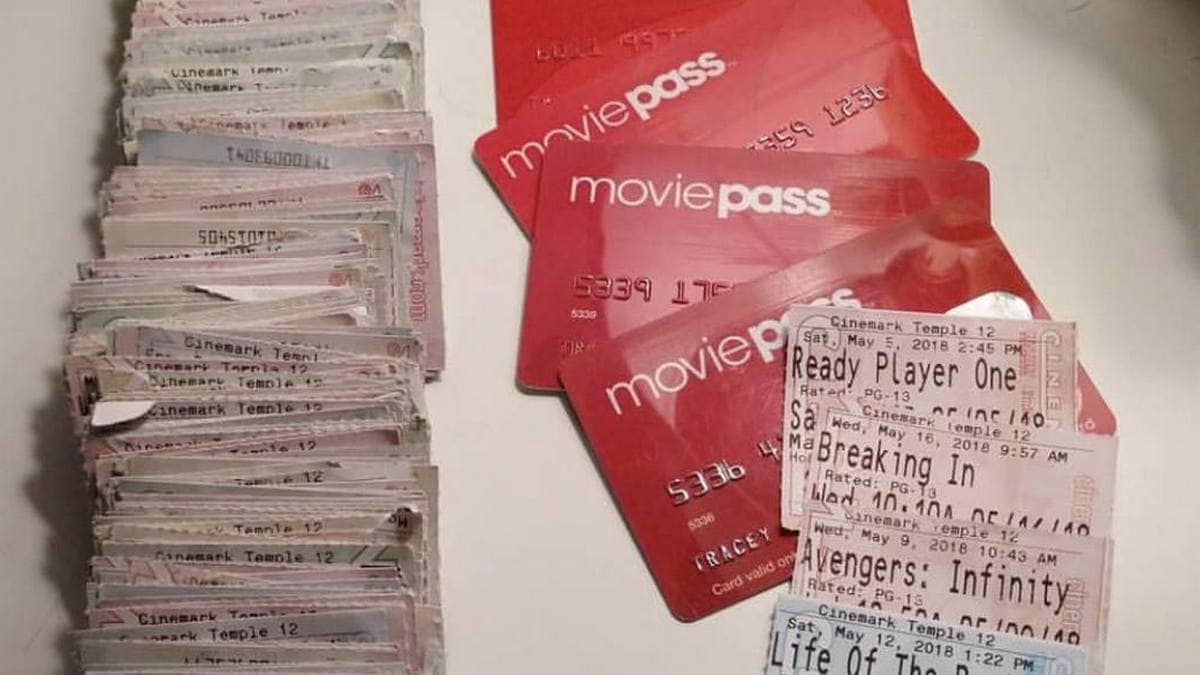 The owner of cinema subscription MoviePass said Friday it was shutting down the service which allowed users to see as many films as they want for a flat monthly fee.

Helios and Matheson Analytics (HMA), which owns MoviePass, said in a statement it was also seeking to sell the unit's other assets including the film ticketing website Moviefone.

The statement said the service would be shutting down effective Saturday.

MoviePass, founded in 2011, generated buzz two years ago when it lowered the price of its all-you-can-watch service to $9.99 (roughly Rs. 710) per month, which was less than the price of a single ticket in many cases.

But some theatre chains refused to honour the MoviePass vouchers, and the company often lost money from covering the costs of tickets.

HMA said it formed a committee to review options including a sale of the company or some of its assets.

Moviefone was launched in 1989 as a phone-based ticket service and later sold to AOL and then to MoviePass's owners.