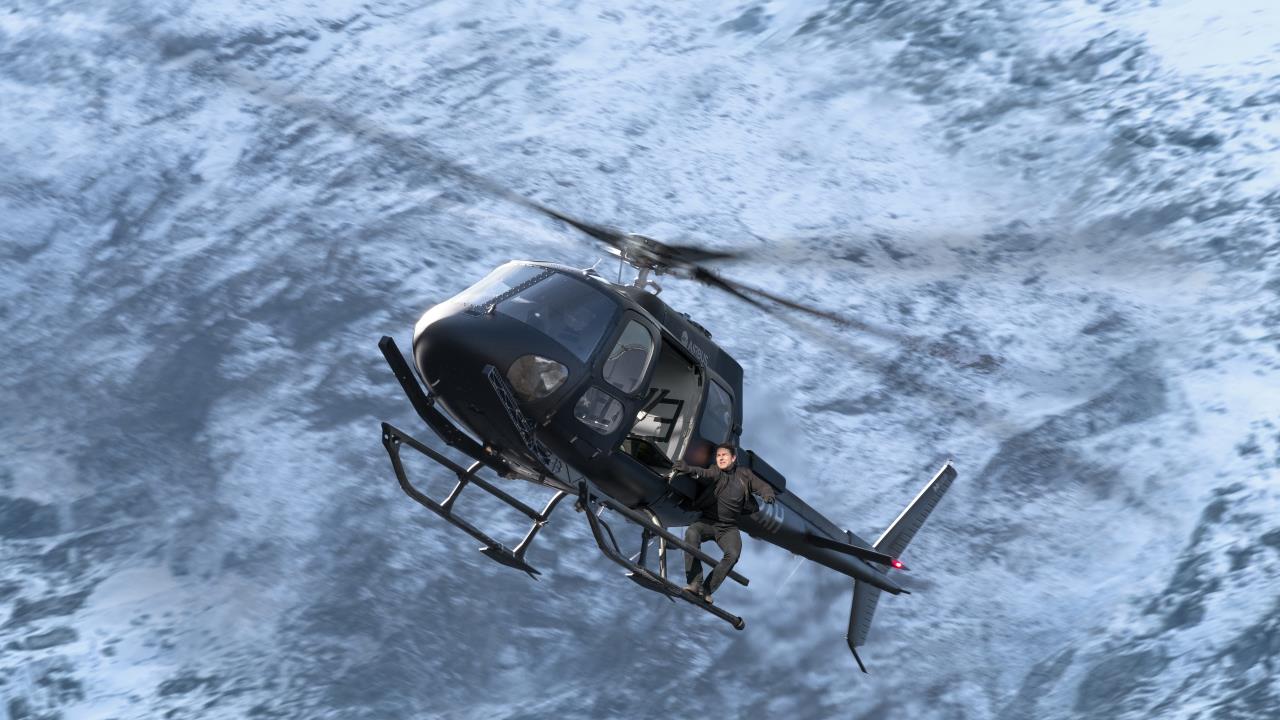 Tom Cruise is back as Ethan Hunt in the first trailer for Mission: Impossible – Fallout, the sixth entry in the long-running film series and the first helmed by a returning director in Christopher McQuarrie, who was also behind the fifth chapter in 2015, Rogue Nation.

The Mission: Impossible – Fallout trailer opens with a bird's eye view of Paris, before sweeping through dark corridors, narrow alleys, and what seems like New Zealand, while an unseen narrator – who's later revealed to be the rogue former MI6 agent Solomon Lane (Sean Harris) – riffs on the famous line: "Your mission, should you choose to accept it. I wonder, did you ever choose not to? The end you always feared is coming."

Post that, the over two-minute clip moves into a higher gear, laying down the plot for Mission: Impossible – Fallout, which involves a bunch of plutonium, nuclear attacks, and the CIA. Of course, all of that is merely an excuse to allow Cruise to perform a series of outrageous stunts, which involve scaling a steep cliff, rappelling up a helicopter, and jumping rooftops. And oh, a lot of running, obviously.

"What the hell is he doing?" a character asks at one point, to which Beji Dunn (Simon Pegg) replies: "I find it best not to look," speaking for the audience. Most of Hunt's associates are back to help him, including brute warrior Luther Stickell (Ving Rhames), his wife Julia Meade-Hunt (Michelle Monaghan), Secretary Hunley (Alec Baldwin), and Rogue Nation newbie Ilsa Faust (Rebecca Ferguson). There are some new additions too, in Henry Cavill, Vanessa Kirby, Sian Brooke, and Angela Bassett.