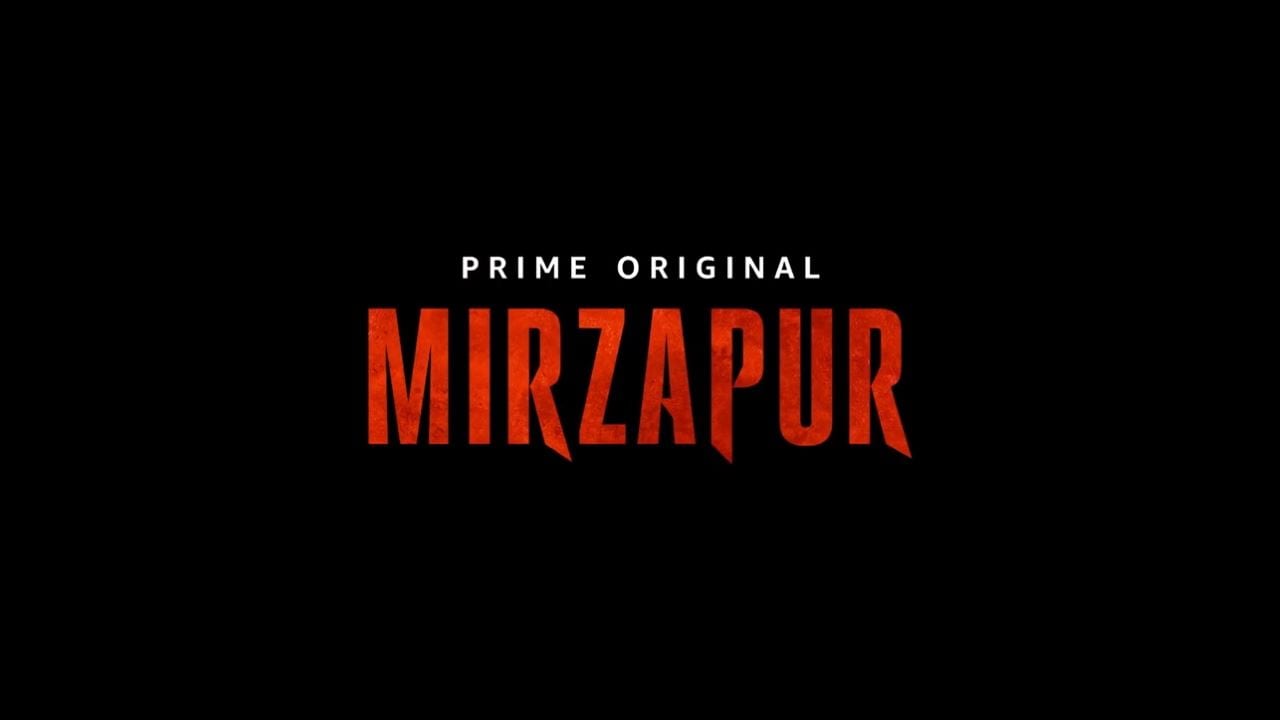 Amazon Prime Video has released a second teaser trailer for its next Indian original series Mirzapur, which introduces Ali Fazal (Khamoshiyan) as Guddu Pandit, executing four men as a one-man firing squad. This follows the first teaser trailer from last week, which focused on Pankaj Tripathi (Gangs of Wasseypur) as Kaleen Bhaiya, who runs a business of weapons and ammunition in the titular city. Notably, both trailers haven’t shown us a single glimpse of either character in the flesh, which is likely reserved for the full-length trailer out next Tuesday.

“There are rules of murder,” Fazal’s Guddu says in the new Mirzapur teaser, translated from the original in Hindi. “The lesser you know about the target, the easier it gets. I am Guddu Pandit. And now I’m going to take Mirzapur by storm.” In addition to Fazal and Tripathi, Mirzapur also stars Rasika Dugal (Chutney), Shweta Tripathi (Masaan), Divyendu Sharma (Pyaar Ka Punchnama), Vikrant Massey (A Death in the Gunj), and Harshita Gaur (SonyLIV's Black Coffee).

Mirzapur has been created by Karan Anshuman and Puneet Krishna, and executive produced by Farhan Akhtar and Ritesh Sidhwani of Excel Entertainment. All four also worked on Amazon’s first Indian original, the cricket-themed Inside Edge, which was recently nominated for best drama series at the 2018 International Emmys. Gurmmeet Singh, who helmed one episode and worked as an associate producer on Inside Edge, has directed Mirzapur.

Though there’s no exact release date yet, Mirzapur is slated to release in late 2018 on Prime Video. It will be the fourth Indian original for Amazon this year, after the crime thriller Breathe, the comedy reality series Comicstaan, and the dating reality series Hear Me. Love Me.