It’s time for more serial killers. Okay that sounds bad, but you know what we mean.

After nearly two years off air — 22 months and three days, if we are being precise — Mindhunter is back. The second season of Netflix's partly David Fincher-directed look at the early days of criminal psychology and profiling at the American domestic intelligence firm, Federal Bureau of Investigation (FBI), is now streaming on Netflix. Unlike the 10 episodes in season 1, Mindhunter season 2 has a total of nine episodes, which will jump two years ahead to focus on the Atlanta murders of 1979-81, which involved the killing of 28 children, teenagers and adults. That means Wayne Williams — who was convicted for two of those murders — will be part of Mindhunter season 2.

Williams isn't the only criminal who will be seen in Mindhunter season 2. The teasers and trailers released by Netflix have revealed that Charles Manson will also feature. Justified actor Damon Herriman will play the cult leader on Mindhunter season 2, incidentally reprising a cameo appearance from Quentin Tarantino's Once Upon a Time... in Hollywood. That means Mindhunter protagonist Holden Ford (Jonathan Groff) will finally get his wish to interview Manson. Beyond that, serial killer David Berkowitz aka Son of Sam is also part of Mindhunter season 2, in addition to Dennis Rader aka the BTK Strangler (Sonny Valicenti), who was routinely teased through season 1.

Beyond Mindhunter Season 2: Netflix Has a Lot More to Offer in August

Behind the scenes, Fincher is joined by Carl Franklin (The Leftovers, House of Cards) and Andrew Dominik (Killing Me Softly) as directors on Mindhunter season 2. Fincher is also an executive producer alongside Charlize Theron, Joshua Donen, Ceán Chaffin, Courtenay Miles, and Beth Kono. Miles is part of the new writing team, taking over from Mindhunter creator Joe Penhall.

While Netflix has yet to greenlight a third season of Mindhunter, McCallany had spoken in the past about a “five-season bible” that laid out the future of the show, which he said had been made “completely irrelevant” after Fincher assumed control of the series arc during the first season. At this point, it's then unclear where Mindhunter is headed. We'll just have to wait to find out.

All nine episodes of Mindhunter season 2 are available on Netflix. New seasons of Netflix shows are released at 12am PT, which translates to 12:30pm IST from mid-March to early November. 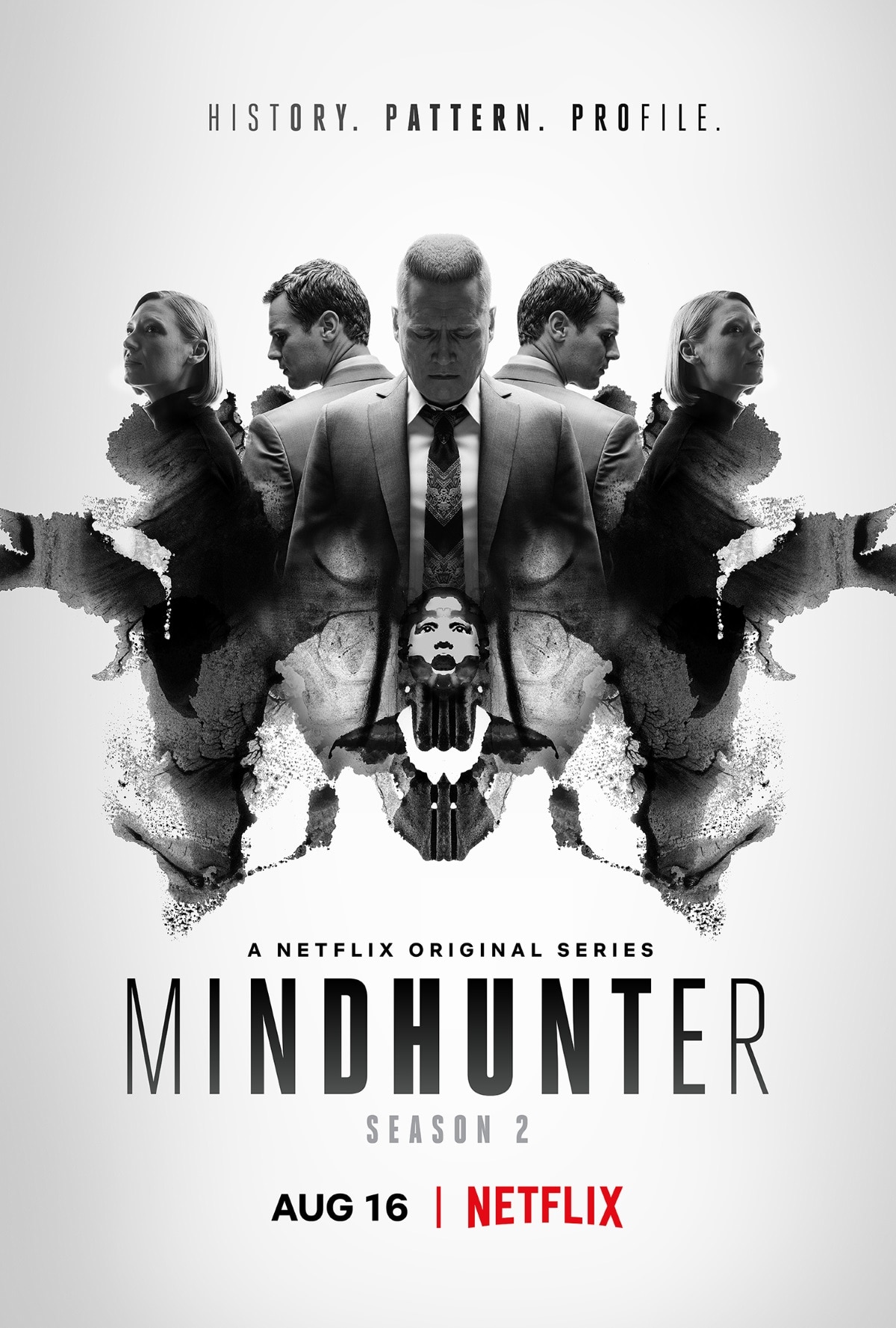 The official poster for Mindhunter season 2

Further reading: Mindhunter, Mindhunter season 2, Netflix, David Fincher, Charlize Theron, Charles Manson
Akhil Arora Email Akhil
Akhil Arora covers entertainment for Gadgets 360, interviewing stars such as Christian Bale and Anurag Kashyap, covering series premieres, product and service launches across the globe, and looking at American blockbusters and Indian dramas from a global socio-political and feminist perspective. As a Rotten Tomatoes-certified film critic, Akhil has reviewed over 150 movies and TV shows in over half a decade at Gadgets 360. When he is not completely caught up with new film and TV releases, Akhil ...More
Lenovo Warns of Price Hikes to Absorb US Tariffs
Jio TV for Android Gets Updated With a Dark Mode, UI Improvements