It is Prime Video’s fourth original series from India this year. 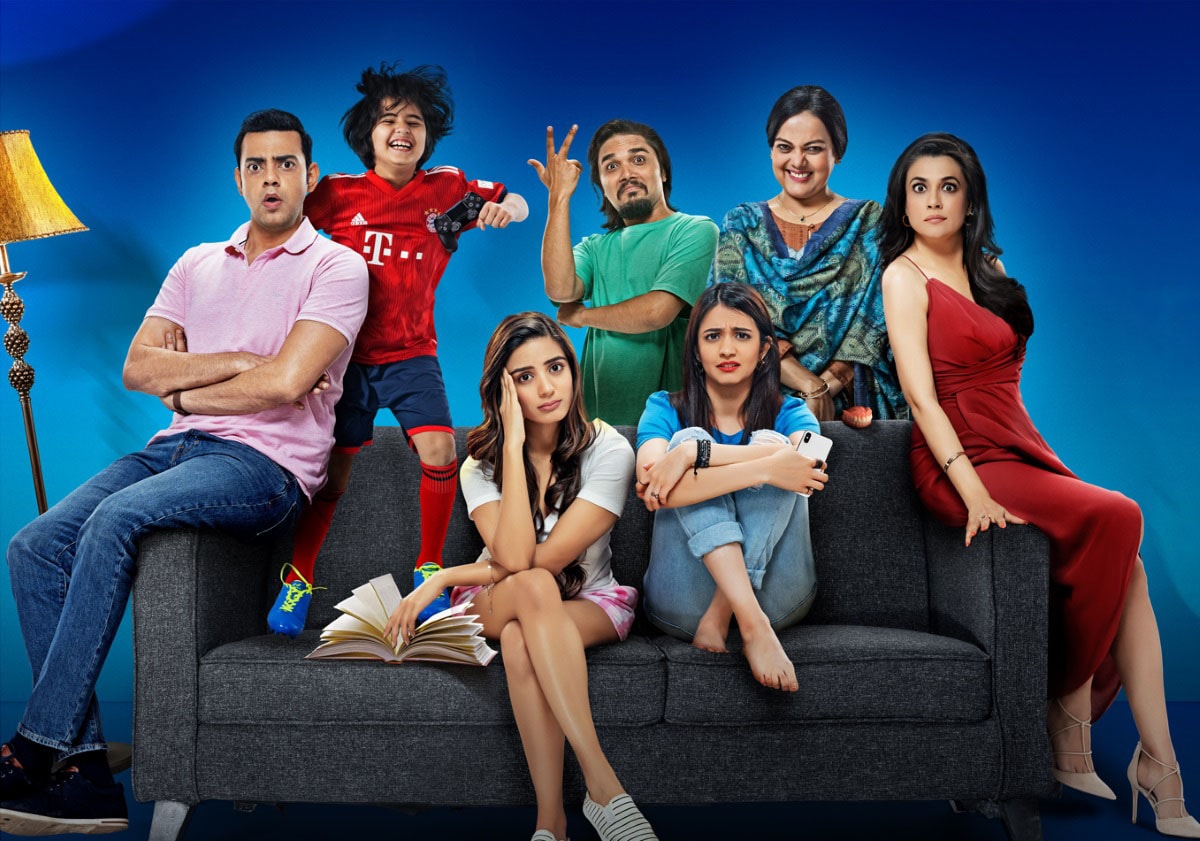 Mathur and Sahukar play Shefali and Rishabh Malhotra, “a modern, suburban married couple” whose everyday lives form the centrepiece of Mind the Malhotras, while the two “try to work on their marriage and family life”. According to IMDb, Mind the Malhotras has a total of 10 episodes, with Bhuyan helming eight and Sangha the other two. Sangha also co-wrote the series with Karan Shrikant Sharma (Anandi Gopal). Mirza and Sangha have produced the show, likely through their banner Born Free Entertainment, along with Sameer Nair and Deepak Segal of Applause Entertainment, the content studio arm of the Aditya Birla Group.

For Amazon Prime Video, Mind the Malhotras will be the fourth original series from India in 2019, following the women-centric comedy-drama Four More Shots Please!, the Zoya Akhtar co-created wedding planner drama Made in Heaven, and the second season of Biswa Kalyan Rath-created drama Laakhon Mein Ek.

Mind the Malhotras will release June 7 on Amazon Prime Video. A trailer will be released on Tuesday.