Men in Black: International Trailer: Chris Hemsworth, Tessa Thompson Are Here to Deal With the Scum of the Universe 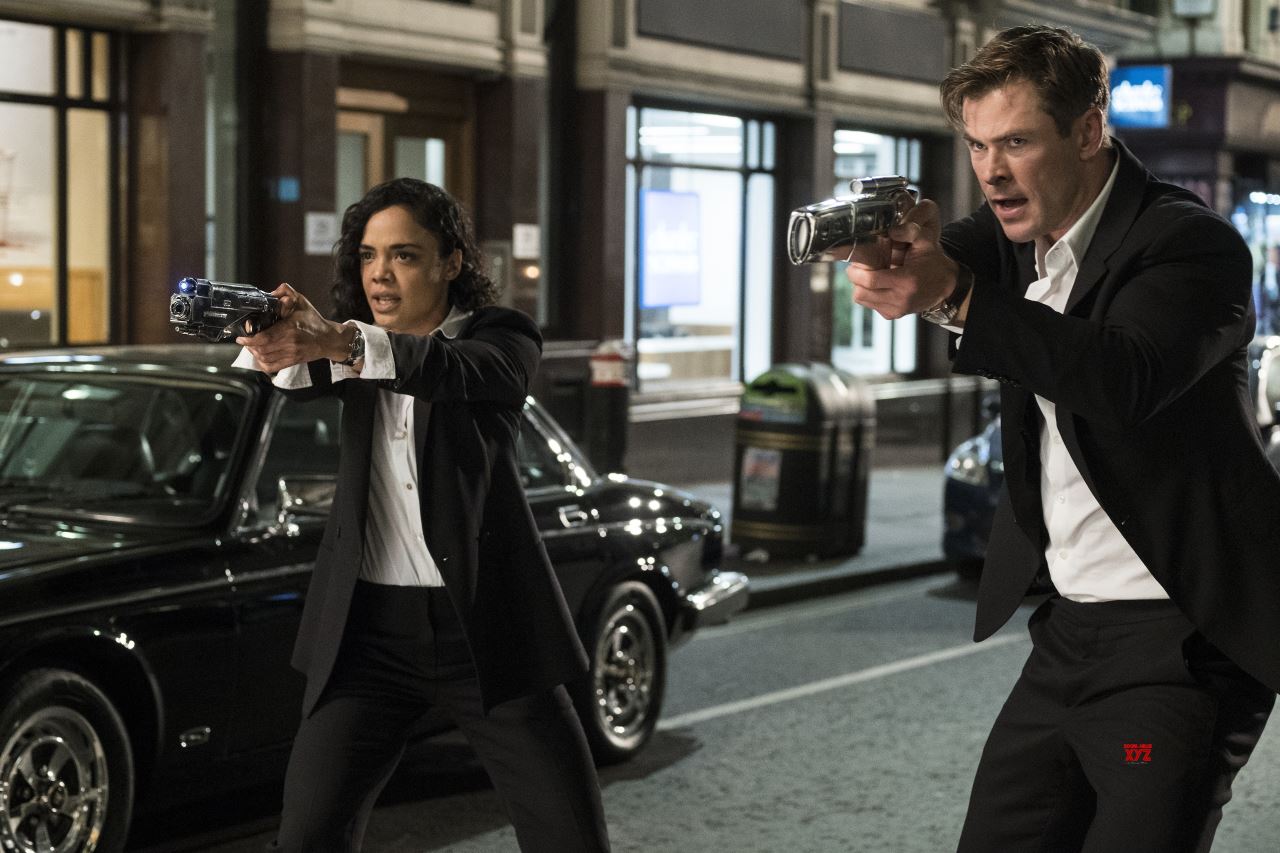 Thor: Ragnarok stars Chris Hemsworth and Tessa Thompson have donned new suits and re-teamed in a different universe with the first trailer for Men in Black: International, while bringing over some of that chemistry they shared in the Marvel movie. The film — the fourth in the Men in Black series — is a spin-off to the first three that starred Will Smith and Tommy Lee Jones, and moves from the American to the British branch of the fictional organisation that monitors and takes care of any alien-related problems on Earth.

The first Men in Black: International trailer sets up Thompson's Agent M as a newcomer to MIB, as Agent O — the head of the US branch played by Emma Thompson, reprising her role from 2012's MIB 3 — sends her to London, where she's paired with Hemsworth's Agent H, described as one of the top agents by the UK head, played by Liam Neeson. Their first meeting is decidedly anti-climactic but pretty soon, they are travelling across the globe — Men in Black: International filmed in London, Morocco, Italy, and New York — dealing with extra-terrestrial threats.

Here's the official synopsis for Men in Black: International:

“The Men in Black have always protected the Earth from the scum of the universe. In this new adventure, they tackle their biggest threat to date: a mole in the Men in Black organisation.”

In addition to Hemsworth, Thompson, Thompson, and Neeson, Men in Black: International also stars Kumail Nanjiani (The Big Sick), Rebecca Ferguson (Mission: Impossible – Fallout), Rafe Spall (Shaun of the Dead), and the Les Twins. F. Gary Gray, known for helming Straight Outta Compton and Fast & Furious 8, is the director on Men in Black: International, with a script from the writing duo of Art Marcum and Matt Holloway, co-writers on Iron Man, and Transformers: The Last Knight.

Historically, the Men in Black series has grossed over $1.65 billion at the worldwide box office. The first film — released over two decades ago — proved to be a hit with critics, and though the second in 2002 bombed, a third followed in 2012 and brought back some of the critical acclaim.

Men in Black: International will release June 14, 2019 in India and across the world.