Mad Max: Furiosa in Talks With Anya Taylor-Joy, Hopes to Film in 2021: Report

George Miller is auditioning over Skype amid the pandemic. 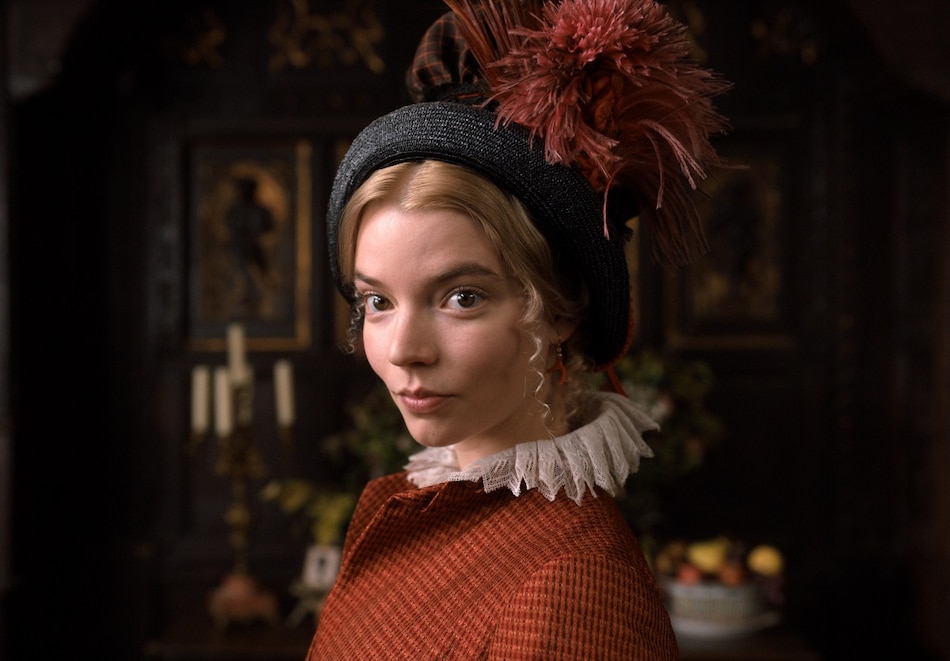 Mad Max: Fury Road director George Miller has reportedly kicked off the casting process for Mad Max: Furiosa, the spin-off that centres on the Imperator Furiosa character played by Charlize Theron in the 2015 critically-acclaimed original action movie. To that effect, Miller has met with Anya Taylor-Joy (Split), though it's unclear what role she's auditioned for. Owing to growing concerns over the ongoing coronavirus pandemic — the US now has the most number of cases — said audition took place over video call app Skype.

Variety first reported on the new development on Mad Max: Furiosa, which has been ready in script form since before Mad Max: Fury Road released. Miller had wanted it to film it after Fury Road, but that never materialised due to a legal battle between distributor Warner Bros. and Miller's production company, Kennedy Miller Mitchell, over a $7 million bonus. With Miller now looking at casting for Mad Max: Furiosa, it signals that tensions are easing between the two parties.

Taylor-Joy debuted in 2015 with her well-received role in the period horror film The Witch. She got her breakthrough roles with the 2016 psychological horror film Split opposite James McAvoy and its 2019 sequel Glass, alongside Bruce Willis, Samuel L. Jackson, and McAvoy. Taylor-Joy played the lead role in the recent British adaptation of Jane Austen's Emma. She will be next seen in Edgar Wright's psychological horror Last Night in Soho, and the X-Men horror spin-off The New Mutants.

In December last year, Miller said that he would multi-task on his next project, Three Thousand Years of Longing starring Idris Elba and Tilda Swinton, and the next Mad Max movie. The former was set to begin production in March in Australia, but that's naturally been pushed as well due to the pandemic caused by COVID-19. Miller can still continue pre-production on Mad Max though, and video call meetings is how all of us are living right now under lockdown.