Lost in Space Season 2 Now Streaming on Netflix: All You Need to Know 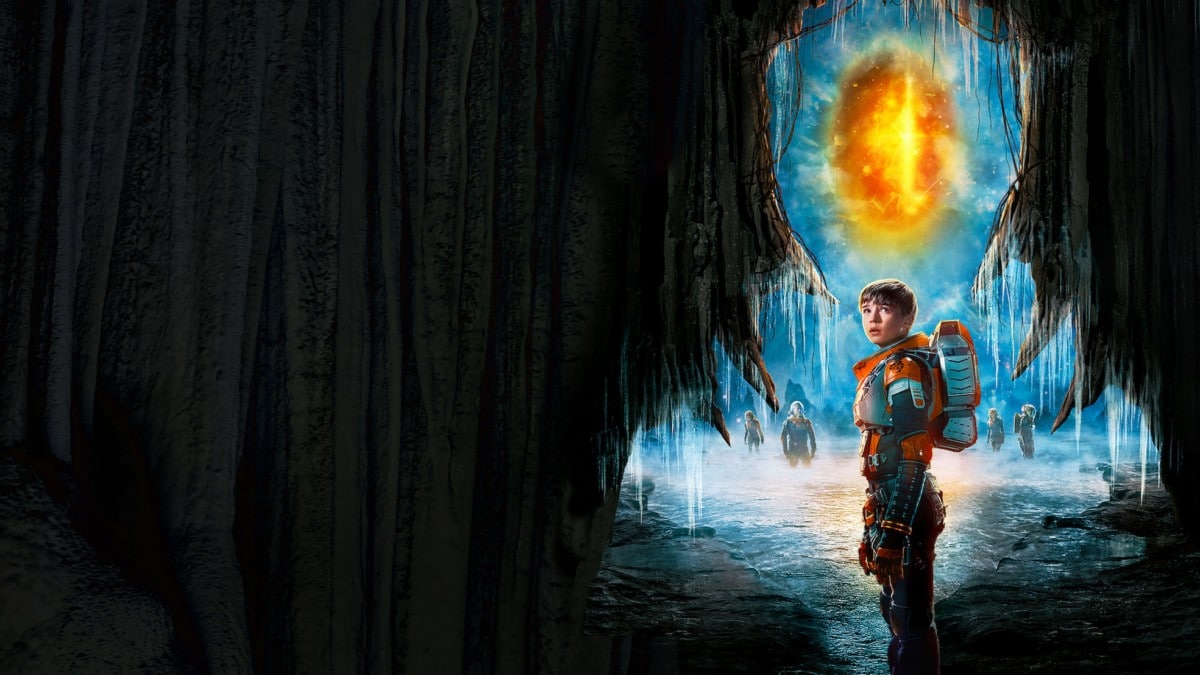 Lost in Space Season 2 is now streaming on Netflix, just in time for the Christmas celebrations. The second season of Netflix's sci-fi space adventure continues the story of Robinsons and their robot companion who are stranded on an alien planet, trying to survive against all odds, and planning a way to somehow reach the Resolute spacecraft. Just like season 1, the second season of Lost in Space also has ten episodes, and starts with the group trying to power up the Jupiter 2 spacecraft and ensure survival by reaching their destination – the Alpha Centauri star system.

There's more danger — and adventure — ahead for the Robinson family! With the Jupiter 2 stranded on a mysterious ocean planet without their beloved Robot, the Robinsons must work together, alongside the mischievous and manipulative Dr. Smith and the always charming Don West, to make it back to the Resolute and reunite with the other colonists. But they quickly find all is not as it seems. A series of incredible new threats and unexpected discoveries emerge as they look for the key to finding Robot and safe passage to Alpha Centauri. They will stop at nothing to keep their family safe... survival is a Robinson specialty after all.

Developed by Matt Sazama and Burk Sharpless, the second season of Lost in Space brings JJ Field on board who plays the recurring guest role of Ben Adler, an expert on AI and advanced spaceship systems. Molly Parker and Toby Stephens return as parents Maureen and John respectively, alongside Taylor Russell, Maxwell Jenkins, and Mina Sundwall portraying the siblings Judy, Will, and Penny. The showrunners have trimmed down the average length of episodes in season 2, most of which are now below the 50-minute mark.

The second season of Lost in Space is spread across 10 episodes and is now streaming on Netflix.