Amazon’s Lord of the Rings Prequel Series Casts Will Poulter in the Lead: Report 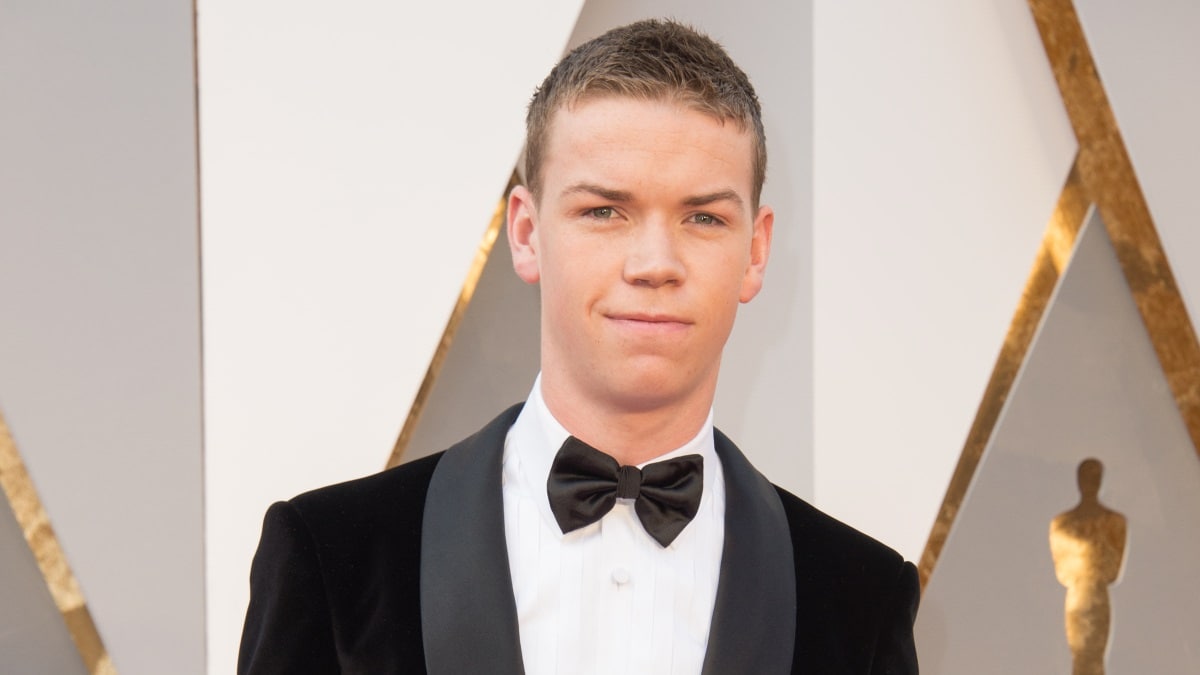 Will Poulter at the 2016 Oscars

Will Poulter (Black Mirror: Bandersnatch) has reportedly been cast in Amazon Prime Video's The Lord of the Rings prequel series as one of the leads. There's no word on his role or his character's race — elf, dwarf, goblin, hobbit, or human among others — in the series. In addition to Netflix's interactive Black Mirror film, Poulter is known for starring in the 2013 crime comedy We're the Millers alongside Jennifer Aniston, two parts of the young-adult dystopian sci-fi trilogy The Maze Runner, the 2017 Kathryn Bigelow-directed period crime drama Detroit, the 2015 period epic The Revenant alongside Leonardo DiCaprio, and Ari Aster's 2019 folk horror Midsommar.

Variety first brought word of Poulter's casting in Amazon's big-budgeted The Lord of the Rings prequel series project. This is only the second piece of casting news for the epic fantasy series, after Markella Kavenagh (The Cry) was said to be in talks back in July to play a character called Tyra. As was the case then, Amazon offered no comment on Poulter joining The Lord of the Rings prequel series cast. Behind the camera, Amazon has already announced that JD Payne and Patrick McKay are serving as the showrunners and head writers, while Jurassic World: Fallen Kingdom director J.A. Bayona will helm the first two episodes.