Simba, Pumbaa, and Timon in the Lion King remake

Disney has released a new full-length trailer for The Lion King — from director Jon Favreau (The Jungle Book) — which seeks to establish a grittier tone and feel for the photorealistic CGI remake of its 1994 hit animated film of the same name. That's why it opens with a foreboding voice-over from the villain Scar (voiced by Chiwetel Ejiofor), who chastises his young nephew Simba and then threatens him with his minion pack of hyenas. The Internet has not taken kindly to Scar's new scruffy, dishevelled look, which is in stark contrast to his original more regal appearance. Sure, it's more realistic but it's not as if fans were actively advocating for that.

The new Lion King trailer then shifts into a more optimistic gear, as Simba's father, Mufasa (James Earl Jones), explains the delicate balance of life in nature and the duty of a “true king”. Alongside, there are glimpses of the hornbill Zazu (John Oliver) and the mandrill Rafiki (John Kani), the wildebeest incident that causes Mufasa's death (wait, is this a spoiler?), Scar telling Simba to “run away and never return”, Simba growing up with the meerkat Timon (Billy Eichner) and warthog Pumbaa (Seth Rogen), and a grown-up Simba (Donald Glover) reuniting with his childhood best friend Nala (Beyoncé), who also serves as his love interest. The trailer concludes with Timon and Pumbaa doing what they do best: singing and dancing.

Notably, the only dialogue in the new trailer comes from Scar and Mufasa, while the rest of the CGI animals simply show their faces. In addition to Ejiofor, Jones, Oliver, Kani, Eichner, Rogen, Glover, and Beyoncé, the voice cast of The Lion King also includes Alfre Woodard as Simba's mother Sarabi, Amy Sedaris as an unnamed elephant shrew (an original character), and Florence Kasumba, Eric Andre, and Keegan-Michael Key as the hyenas Shenzi, Azizi, and Kamari.

While Favreau's adaptation of The Jungle Book was a live-action film to some degree, The Lion King remake is not a live-action film at all, actually. There are no humans in this story and hence, it simply uses only the computer-generated photorealistic animation techniques used on The Jungle Book. Favreau is also known for directing Iron Man, and is the creator of the upcoming Star Wars series The Mandalorian.

The Lion King is slated to release July 19, 2019 in India in English, Hindi, Tamil and Telugu. 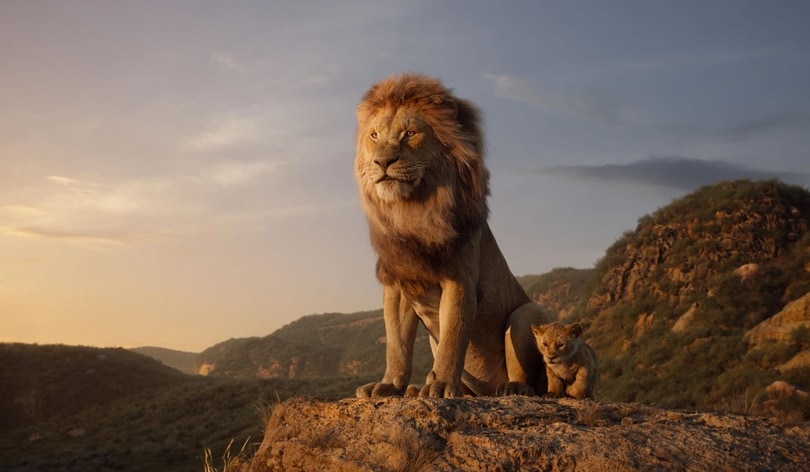 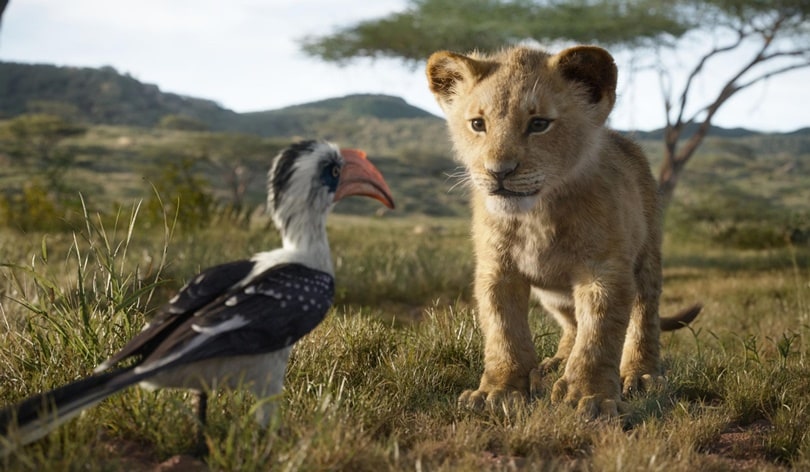 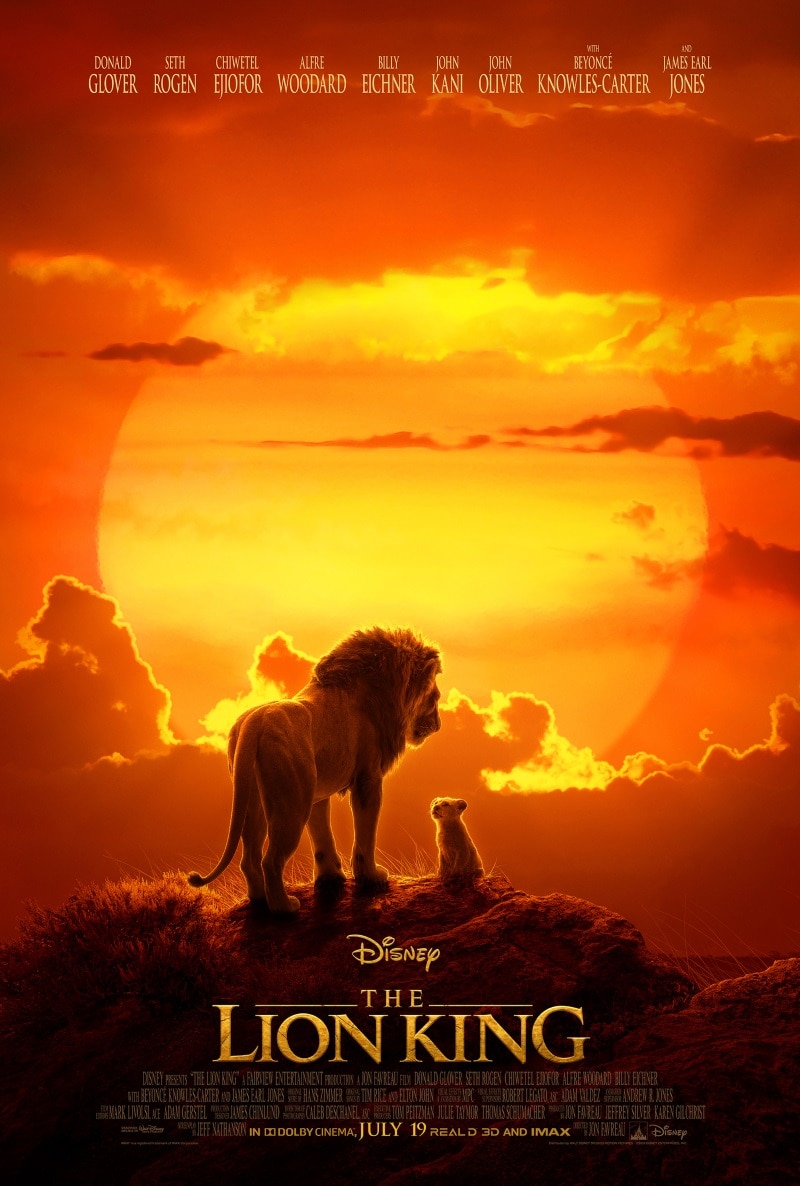 Further reading: The Lion King, Disney, Jon Favreau
Akhil Arora Email Akhil
Akhil Arora covers entertainment for Gadgets 360, interviewing stars such as Christian Bale and Anurag Kashyap, covering series premieres, product and service launches across the globe, and looking at American blockbusters and Indian dramas from a global socio-political and feminist perspective. As a Rotten Tomatoes-certified film critic, Akhil has reviewed over 150 movies and TV shows in over half a decade at Gadgets 360. When he is not completely caught up with new film and TV releases, Akhil ...More
Redmi Y3 With 32-Megapixel Selfie Sensor Teased to Launch in India Soon
Prince Harry, Oprah Developing Mental Health Documentary Series for Apple