From “Hakuna Matata” to “Can You Feel the Love Tonight”. 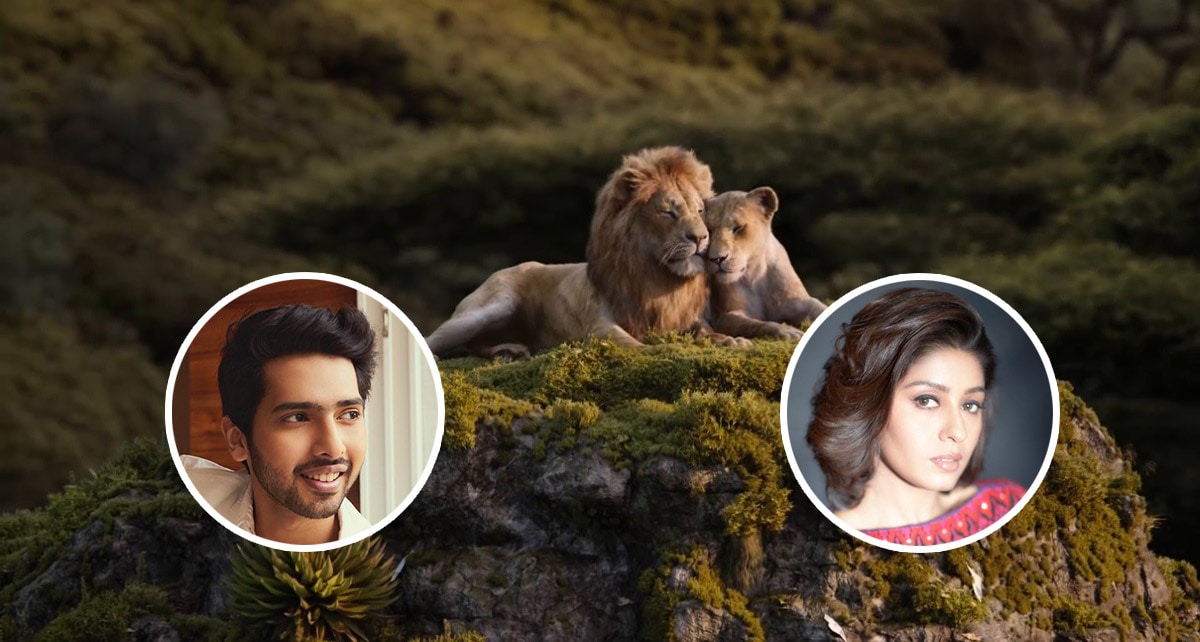 Playback singers Sunidhi Chauhan and Armaan Malik will lend their voices to the Hindi-language soundtrack of the upcoming remake of The Lion King, Disney India announced Monday. Chauhan and Malik will collaborate for the famous duet “Can You Feel the Love Tonight”, sung by Beyoncé and Donald Glover in the English-language version of the remake, and Joseph Williams and Sally Dworsky in the 1994 animated original. Chauhan will also take on “Spirit”, which is likely the new Lion King song from Beyoncé that's been shrouded in mystery as yet. Malik, meanwhile, will also cover the extremely popular “Hakuna Matata”.

“While watching the original film, I have drifted with emotions — laughed and cried,” Chauhan said in a statement. “So, to be a part of this venture was not only exciting, but something extremely close to my heart. I have beautiful memories of listening to the tracks of Lion King, specially one track - ‘Can You Feel the Love Tonight' — which I have listened to on repeat mode on my long drives, on rainy nights of Mumbai.

“When you are a part of something great that already exists, you need to be closer to the original creation, not distort it, rather leave your own little touch. I have tried my best to justify the songs and the extraordinarily done visuals. The expressions of Simba, Nala, were so prolific, immaculate, that I knew I was in for something really interesting.”

“After the massive success of Aladdin and the love I got from all quarters for my dubbing work in the movie, Disney India team brought me into the studio and said that they wanted me to sing the Hindi dubbed version of the songs of The Lion King, and I didn't hesitate even for a second (as it was a no brainer) and said [emphasis his] YESSS immediately!” Malik said.

“Lion King is literally my favourite Disney Film of all time! I usually never asked for many gifts from my parents when I was a child, but I clearly remember telling my dad that I wanted to buy the whole DVD collection of Lion King and he immediately bought it for me. It's such a fond memory that is still so clearly etched in my mind!

“I tried singing it the same way I felt when I first heard them back when I was a kid. I wanted to keep that same innocence intact yet do some cool western inflections in my vocal delivery that could enhance the song. I think they have come out great and can't wait for the fans to hear ‘em!”

The Lion King is out July 19 in India in English, Hindi, Tamil, and Telugu.

Apple to Improve Its News+ Service After Dull Start: Report
Smart Wrist Band Can Help You Monitor Your Emotions