Legion Renewed for Season 3 by FX 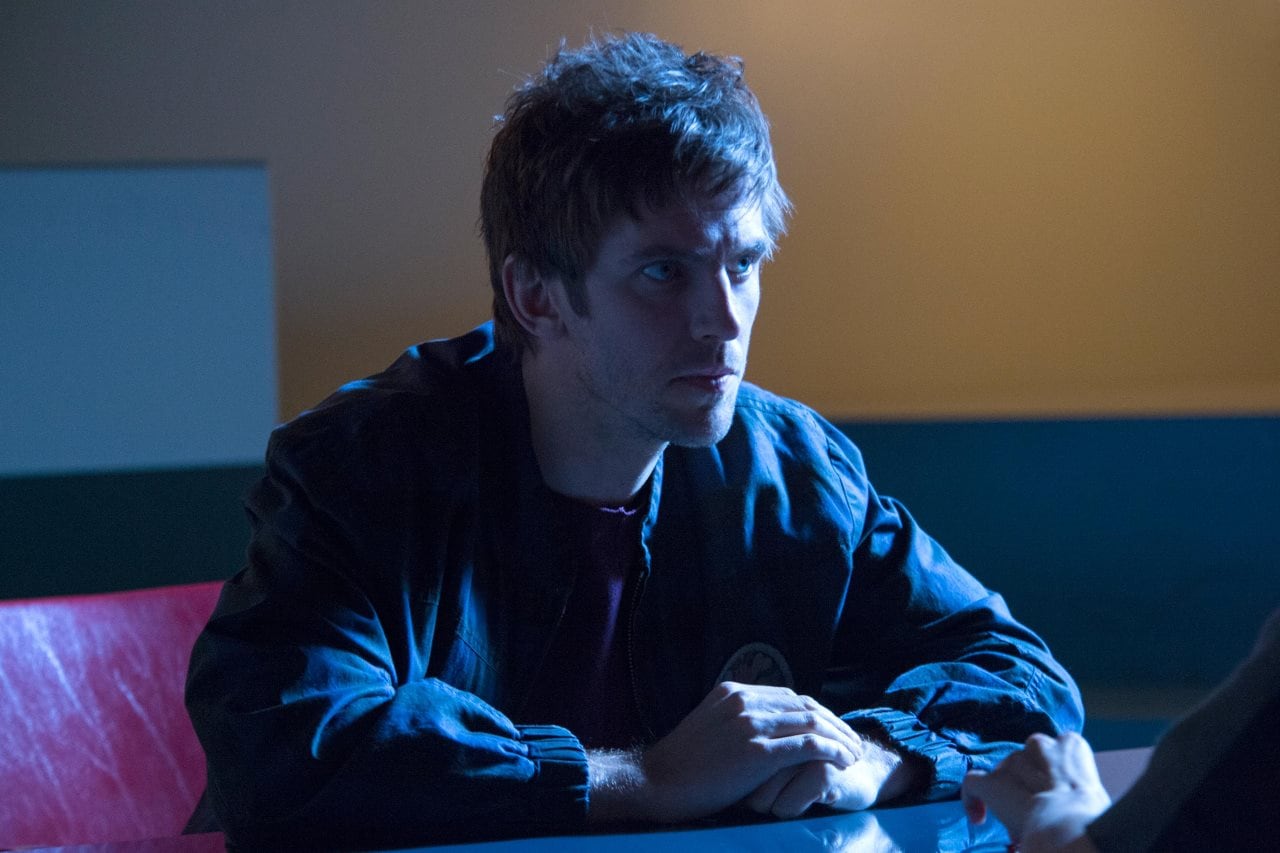 FX has renewed Legion for a third season, it announced Friday, ahead of the end of the current second season later in June. The frequently mind-boggling superhero show created by Noah Hawley (Fargo) follows David Haller (Dan Stevens), the mutant son of Charles Xavier, who learns that his mental illness isn't exactly what he thought it was in the first season, and then builds into a conflict with a powerful mutant known as the Shadow King in the ongoing season 2.

Though FX didn't provide a return date, it's likely the show will return in April 2019, given this year's start and the eligibility period of the Emmys. In a statement released alongside the official announcement of Legion's season 3 renewal, co-president of original programming for FX Networks and FX Productions, Eric Schrier, said:

“Legion has redefined the superhero drama and exceeded all expectations as the intensity and revelation build through the second season. We are incredibly proud of Noah Hawley’s achievement and are honoured to continue the series as it pushes the boundaries of conventional television storytelling. We are also grateful for the contributions of our executive producers, John Cameron, Lauren Shuler Donner, Simon Kinberg, and Jeph Loeb with Marvel Television, as well as our outstanding cast and crew of this groundbreaking show.”

The show is based on the Marvel Comics character of the same name, created by writer Chris Claremont and artist Bill Sienkiewicz in 1985. Legion also stars Rachel Keller as Sydney "Syd" Barrett, a mutant who can switch minds with anyone she touches, and Haller's girlfriend; Aubrey Plaza as Lenore "Lenny" Busker, Haller's friend from the psychiatric hospital; Bill Irwin and Ambed Midthunder as Cary and Kerry Loudermilk, two mutants who can coexist in one body or become separate as needed.

There's also Jean Smart as Melanie Bird, a psychiatric therapist who takes Haller under her wing; Jeremie Harris as Ptonomy Wallace, a mutant who can dive into people's memories with them; Hamish Linklater as Clark Debussy, an interrogator who gets mixed up with Haller and Co.; and Jemaine Clement as Oliver Bird, a mutant who's been stuck on the astral plane. Navid Negabhan joined the cast in season 2 as Amahl Farouk aka the Shadow King, the series' main villain.

There are two episodes remaining in Legion's sophomore year, thanks to a mid-season addition of an eleventh episodes that extended the original 10-episode run. Legion airs on Tuesday at 10pm ET on FX. It's not available in India on TV or streaming, but can be purchased digitally.