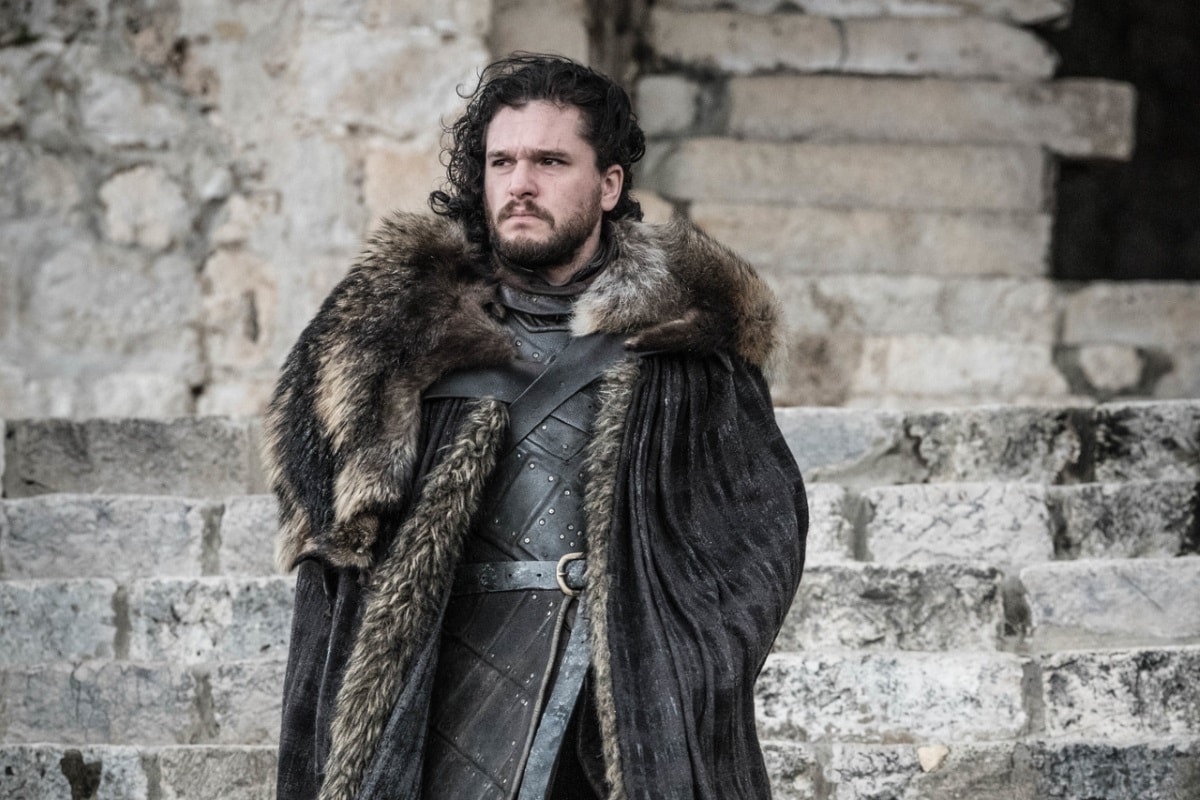 Kit Harington as Jon Snow in Game of Thrones season 8

From Game of Thrones to the Marvel Cinematic Universe. That's reportedly the journey for Kit Harington, the actor known for playing Jon Snow / Aegon Targaryen on the hit HBO series that ended back in May after an eight-season run. Harington is expected to star in one of Marvel's big-screen projects, which reports claim will be announced at Disney's D23 Expo on Saturday. Disney is holding a two-hour presentation on Saturday morning in California, where its studios — Marvel, Lucasfilm, Pixar, and Disney itself — will announce their upcoming movies.

The 32-year-old Harington won't be the first Game of Thrones star to move from the world's (former) biggest TV show to the world's biggest film franchise. Peter Dinklage, who played Tyrion Lannister for eight seasons on Game of Thrones, had a small role in Avengers: Infinity War as weaponsmith Eitri, the king of the (giant) dwarves of Nidavellir, who helped Thor build his new weapon Stormbreaker. Richard Madden, known for playing Robb Stark for three seasons, is set to star as Ikaris in The Eternals, slated for a November 2020 release.

Deadline first brought word of the new development, which was then later confirmed by Entertainment Weekly. Both publications had no idea which MCU film Harington has signed up for, so it's unclear whether he's joining one of the five existing projects that were announced at the 2019 San Diego Comic-Con last month, or will lead a new one that has yet to be announced. Considering Harington's star presence, the latter is a much safer bet.

That means Harington's MCU character will be part of the studio's Phase Five, which includes the likes of Mahershala Ali-starrer Blade, sequels to Black Panther, Captain Marvel, and Guardians of the Galaxy, and new films centred on Fantastic Four, and the X-Men. With stars already in place for most of those films, Harington might be set to star in the reboot of Fox properties, unless he's being lined up for a villain's role. We won't have to wait long to find out.