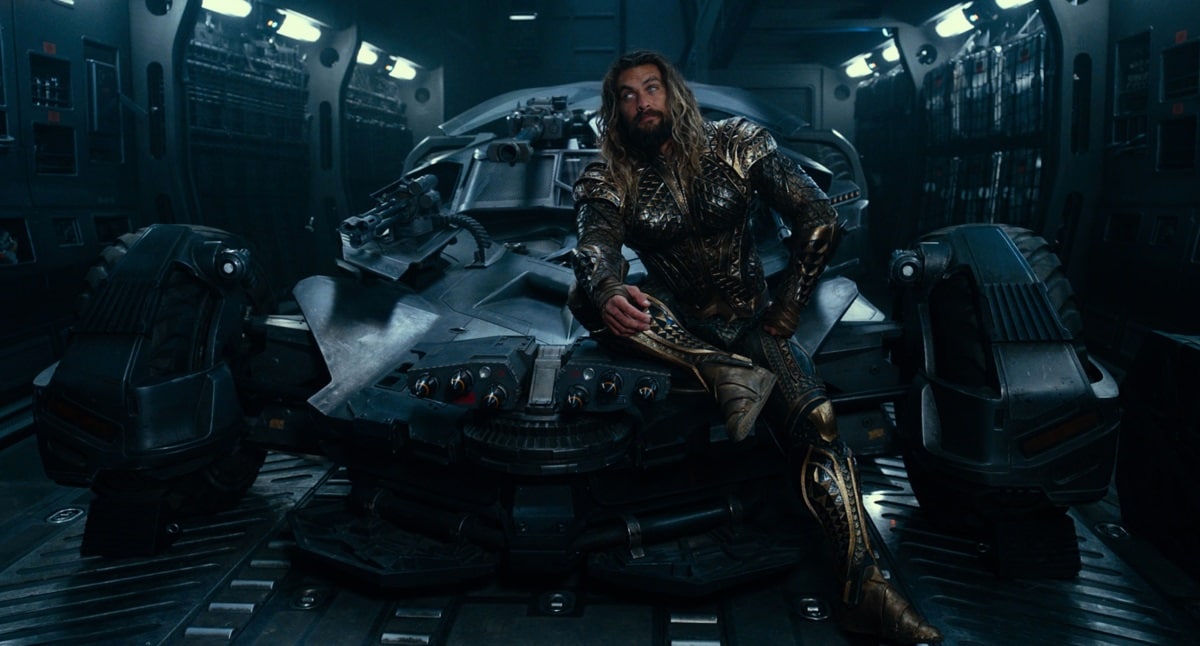 Aquaman star Jason Momoa has further fuelled DC fans' anticipation and desire for the director's cut of Justice League — known as the “Snyder cut” in the fandom — by claiming that he has seen it and singing its praises over on Instagram. Alongside, he thanked the director for helping his career by casting him as Aquaman, a role he has played in the two aforementioned Warner Bros.-DC films. Snyder revealed in March that a director's cut exists, but that it was up to Warner Bros. to release it.

“Well let's be honest if it wasn't for this man we wouldn't have Aquaman I love u Zachary synder [sic],” Momoa wrote in a caption to an Instagram video. “Mahalo for showing me the synder [sic] cut. Here is a token of my appreciation. Leica Q2 for inspiring me as an artist through and through @leicacamerausa I wish I was a better actor but I can't lie. The Snyder cut is ssssiiicccckkkkkk.”

In the video itself, Momoa doesn't talk any further about the rumoured Snyder cut of Justice League, instead sticking to talking about his relationship with the director: “I wouldn't be here today in my career if it wasn't for him, because he made Aquaman. He gave me that opportunity, called me to your office, forever indebted to you, my family, you know that. I love you.”

For those unaware of what the Justice League ‘Snyder cut' hullabaloo is all about, Snyder had to step down from the film midway through post-production due to a family tragedy, with Joss Whedon taking over. Whedon then proceeded to write and shoot new scenes. After the film failed critically and commercially, fans began wondering how the film would have turned out if Snyder had stayed on.

This is behind the fan demand for a director's cut of Justice League, though it's worth noting that the two other DC films Snyder has wholly helmed haven't fared much better critically. 2013's Man of Steel and 2016's Batman v Superman: Dawn of Justice have a rotten 56 and 28 percent rating, respectively, on reviews aggregator Rotten Tomatoes.

It's unlikely that Warner Bros. will spend more money on the director's cut of Justice League, but it's not completely out of the question considering The Richard Donner Cut of Superman II was released over 25 years after the release of the film. So the question really is, how long are you willing to wait?