Joker, New DC Movie, Out Now in India in IMAX and 2D

It’s the story of how he became the Joker. The movie is hence not a part of the DC film universe.

“Is it just me, or is it getting crazier out there?” Well, it's time to find out for yourself. Joker — the standalone origin story for the DC villain, starring Joaquin Phoenix in the lead — is out now in cinemas across in India. (It's only available in English; there are no local language dubs.) Set in 1981 Gotham City, Joker follows Arthur Fleck (Phoenix), a mentally ill, impoverished, and failed stand-up comedian who is driven insane and turns to a life of crime after he is pushed to his limits by a morally bankrupt society. Joker won the top prize — the Golden Lion — at the Venice Film Festival in September, and has been received positively by many critics, while earning the scorn of others.

Tickets have been available in India for Joker since the start of the week. Depending on where you live, and the theatre you opt for, you can catch the new DC movie in either IMAX 2D or plain ol' 2D. Joker is rated “A” in India, which means only those aged 18 or above can go see the movie. It's the first live-action Batman franchise film to be certified adults-only in India, what with comic book movies usually trying to appeal to the largest possible audience. The runtime of Joker is about 2 hours and 2 minutes, including credits. There are no post-credits scenes in the new Phoenix-led DC movie, so you don't need to stick around once the credits begin to roll.

How Joker Director Sold Phoenix, Studio on His Vision for DC Villain Movie

Joker has been directed by Todd Phillips (The Hangover Trilogy), off a script he co-wrote with Scott Silver (The Fighter). Phillips also produced the new DC movie alongside Bradley Cooper under their Joint Effort banner, and Emma Tillinger Koskoff. Joker has been executive produced by Walter Hamada, Michael E. Uslan, Aaron L. Gilbert, Joseph Garner, Richard Baratta, and Bruce Berman.

This is the third incarnation of the Joker in a decade or so, on the back of Heath Ledger in 2008's phenomenal The Dark Knight, and Jared Leto in 2016's terrible Suicide Squad. Ledger won a posthumous Oscar for his performance. (Phoenix's performance is already leading to Oscar calls.) Leto is expected to continue in the role as part of the DC film universe, which Phoenix's Joker exists outside of.

Warner Bros. has several other DC films in the pipeline, including the Margot Robbie-led Birds of Prey in February 2020, the Patty Jenkins-directed Gal Gadot sequel Wonder Woman 1984 in June 2020, the Robert Pattinson-starrer reboot The Batman in June 2021, the James Gunn-helmed soft reboot The Suicide Squad in August 2021, and the Jason Momoa-led Aquaman 2 in December 2022. Andy Muschietti has been hired to direct The Flash, which might release in 2021.

If you want to download Joker, it should be available on Google Play, iTunes, and YouTube in a few months. As for streaming, Joker will take several more months after that. It will mostly be available on Amazon Prime Video, though it's possible that it might show up on Netflix. 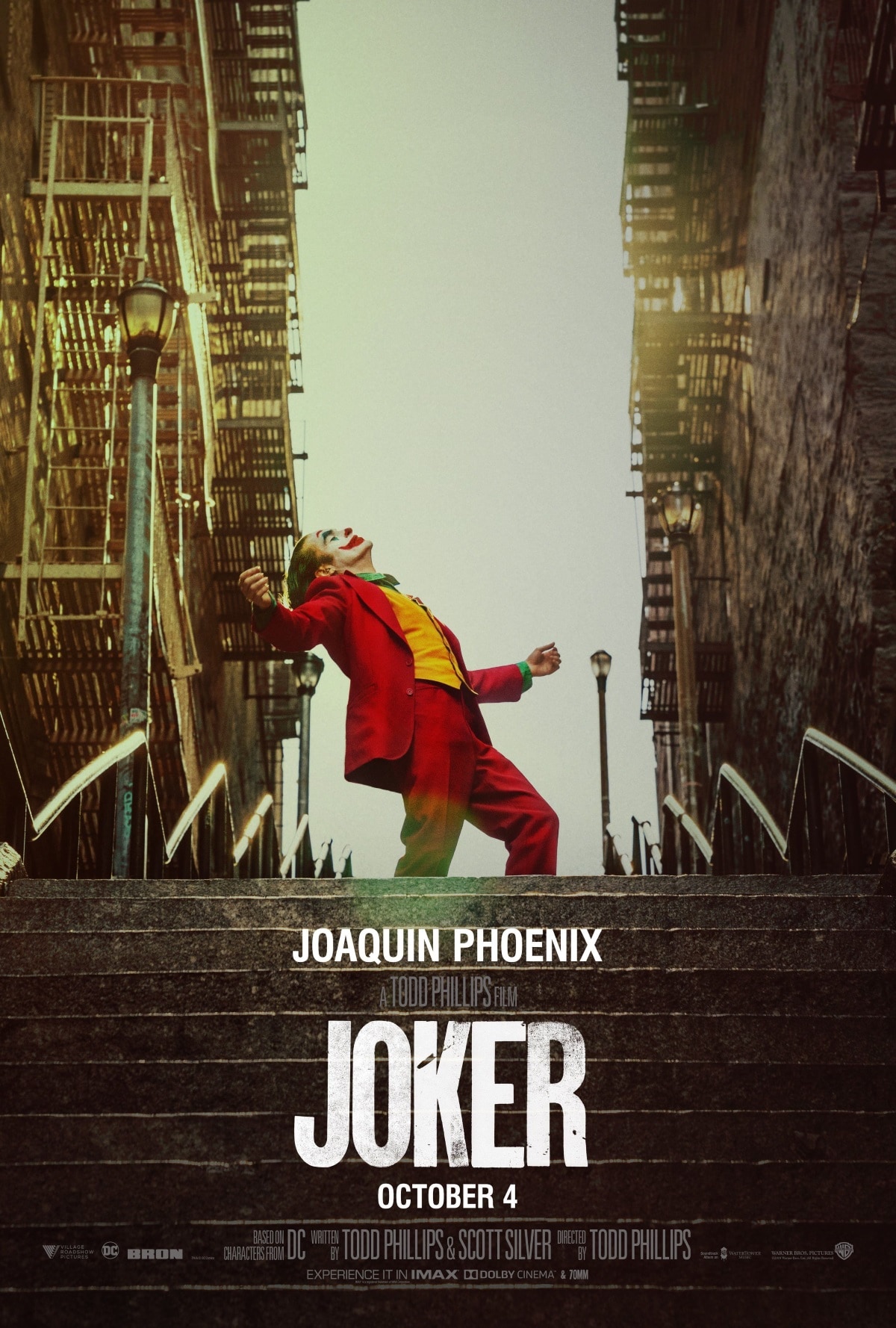