A promising start for the new DC movie. 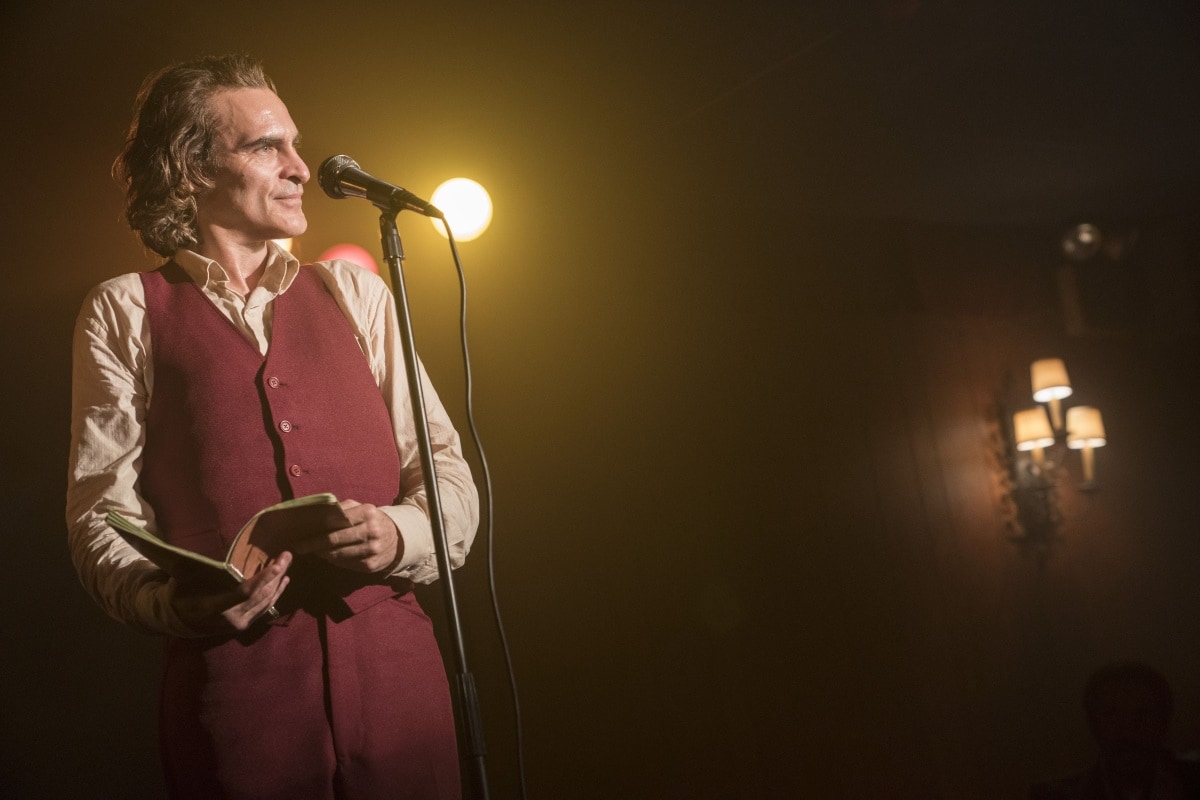 Directed by Todd Phillips (The Hangover Trilogy), and starring Joaquin Phoenix in the lead, Joker released Wednesday, October 2 in all four markets: South Korea, India, Indonesia, and Belgium. The new DC movie opened in 43 more markets on Thursday, October 3, including Australia, Brazil, Italy, the Philippines, Russia, and Singapore, though box office numbers weren't available for any of those territories at the time of writing. Joker will release Friday, October 4 in another 26 markets, including Canada, Japan, Mexico, Spain, Turkey, the UK, and the US. France and Germany follow on Wednesday, October 9 and Thursday, October 10, respectively.

Joker is predicted to have an opening weekend of $75–85 million (about Rs. 531–602 crores) in the US, while global box office estimates are unknown. (It'll be interesting to see if it can land up anywhere close to Venom's $207.4 million, which set an October opening weekend record worldwide when it released last year.) Though that may not look like a lot against other superhero films, you've to keep in mind that the new DC movie is restricted to adult audiences only — it's certified “A” in India, and rated “R” in the US — and it's also very different from standard superhero flicks. (Venom was rated “U/A” / “PG-13”.)

Warner Bros. has several other DC films in the pipeline, including the Margot Robbie-led Birds of Prey in February 2020, the Patty Jenkins-directed Gal Gadot sequel Wonder Woman 1984 in June 2020, the Robert Pattinson-starrer reboot The Batman in June 2021, the James Gunn-helmed soft reboot The Suicide Squad in August 2021, and the Jason Momoa-led Aquaman 2 in December 2022. Andy Muschietti has been hired to direct The Flash, which might release in 2021.