“‘We sell Joker pajamas,’” was one of the concerns. 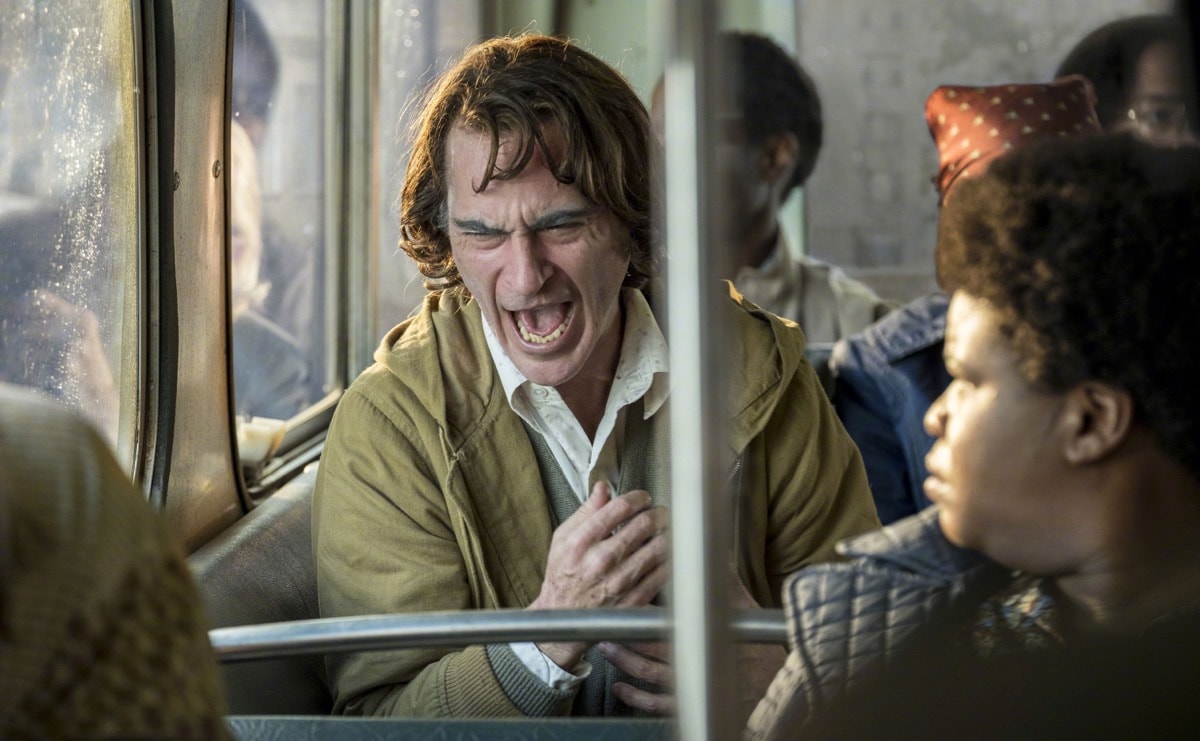 Joker director Todd Phillips had a tough time selling his mature take on the iconic DC Comics villain to Warner Bros., spending a year to convince the studio of the film's potential, he has revealed in a new interview. It also took him several months to convince Joaquin Phoenix to play the role of the titular Clown Prince of Crime, as the Joker is sometimes called in the comic books. Some of it was partly helped by the fact that Joker cost Warner Bros. only $55 million (about Rs. 394 crores), less than a third of what the studio spent on Aquaman. If Joker can make a third of what Aquaman did at the box office, it will be an achievement.

“It was a year-long process from when we finished the script just to get the new people on board with this vision, because I pitched it to an entirely different team than made it,” Phillips told Los Angeles Times. There was a regime change at Warner Bros. during Joker's production process, which is what he's referring to. “There were emails about, ‘You realise we sell Joker pajamas at Target.' There were a zillion hurdles, and you just sort of had to navigate those one at a time. [...] At the time I would curse them in my head every day. But then I have to put it in perspective and go, ‘They're pretty bold that they did this.'”

By “bold”, Phillips is talking about how Joker will screen only for adults, as it's been rated ‘R' in the US, and will most likely be given the ‘A' certification here in India. That's because the film offers a gritty character study of the famous DC Comics character, with Phillips comparing the film to the likes of The King of Comedy, Taxi Driver, One Flew Over the Cuckoo's Nest, and Serpico. Those are nowhere near comic book territory. (Robert De Niro's character in Joker is a reverse homage to his turn in The King of Comedy.) Joker does draw from comic books, including 1988's “Batman: The Killing Joke”.

“The movies that I grew up loving, these character studies from the '70s, you couldn't get those movies made in this climate,” Phillips added. “I said to myself, ‘What if you did a movie in that vein but made it about one of [the comic book] characters?'”

With Phoenix, Phillips faced the challenge of convincing an actor who had reportedly turned down multiple Marvel roles — including Bruce Banner / Hulk and Doctor Strange — previously. He was ultimately “drawn in by the idea of creating a complex flesh-and-blood character in shades of grey rather than a black-and-white cartoon villain.” Phoenix lost 24 kg of weight to play Joker.

“That's really the only thing that's worthwhile; the other thing is connect-the-dots and paint-by-numbers, and who the [heck] cares about that?” Phoenix said. “There are certain areas of the character that frankly still aren't clear to me, and I'm fine with that. There's something enjoyable about not having to answer a lot of those questions. It requires a certain amount of participation from the audience that feels different.”

The role of Joker has been brought to life in a dark way on the big screen in memorable ways before. Jack Nicholson did so in 1989's Tim Burton-directed neo-noir Batman, and then Heath Ledger played the DC villain in 2008's Christopher Nolan-directed The Dark Knight. Ledger won a posthumous Oscar for his performance. Phoenix isn't too bothered about the comparisons, though: “All I can do is approach the character the way I do and that's it. I just tried to do something that we felt was honest and unique. However you guys want to talk about it, knock yourself out.”

Joker is out October 4 in India and across the world. Before that, it is set to make its world premiere at the 2019 Venice Film Festival on Saturday. For Warner Bros., it's one of several scheduled DC Comics films, alongside Robbie-starrer Birds of Prey in February 2020, Wonder Woman 1984 in June 2020, Robert Pattinson-starrer The Batman in June 2021, James Gunn-directed The Suicide Squad in August 2021, and Aquaman 2 in December 2022.