The first teaser trailer for Joker — the standalone DC film that will serve as an origin story for Batman's arch rival — is here. Starring Joaquin Phoenix in the titular role and directed by Todd Phillips (The Hangover Trilogy), Joker is set in the 1980s and details how a failed stand-up comedian, disregarded by society, turns to a life of crime in Gotham City. The first Joker trailer introduces that premise, showing how he is slowly driven mad by the world around him. Phoenix lost a lot of weight for the role and his transformation is clearly visible in the trailer as well.

“My mother always tells me to smile and put on a happy face,” Arthur Fleck (Phoenix) says in the new Joker trailer. “She told me I had a purpose. To bring laughter and joy to the world.” Meanwhile, we see shots of Arthur lovingly taking care of his mother, Penny (Frances Conroy), and being bullied by Gotham City miscreants who assault him.

“Is it just me or is it getting crazier out there?” Arthur wonders, as Jimmy Durante's “Smile” starts to play in the background. Arthur then visits the Arkham State Hospital, laughs maniacally and out of order at a stand-up gig, starts to play with a modified version of the clown makeup and pushes himself to smile, and then completely loses it on the subway one night.

“I used to think that my life was a tragedy,” Arthur says in a voiceover. “But now I realise it's a comedy.”

The first Joker trailer also introduces several other characters, including Zazie Beetz (Deadpool 2) as Arthur's love interest and a single mother Sophie Dumond, Brett Cullen (The Dark Knight Rises) as Bruce Wayne's billionaire father Thomas Wayne, who's running for mayor of Gotham, Brian Tyree Henry (Atlanta) as an Arkham Hospital nurse, Shea Whigham (Boardwalk Empire) as a police officer, and Robert De Niro as a talk show host named Murray Franklin, whose role is a homage to the 1982 film The King of Comedy in which he starred.

Joker is scheduled to release October 4, 2019 in cinemas worldwide. 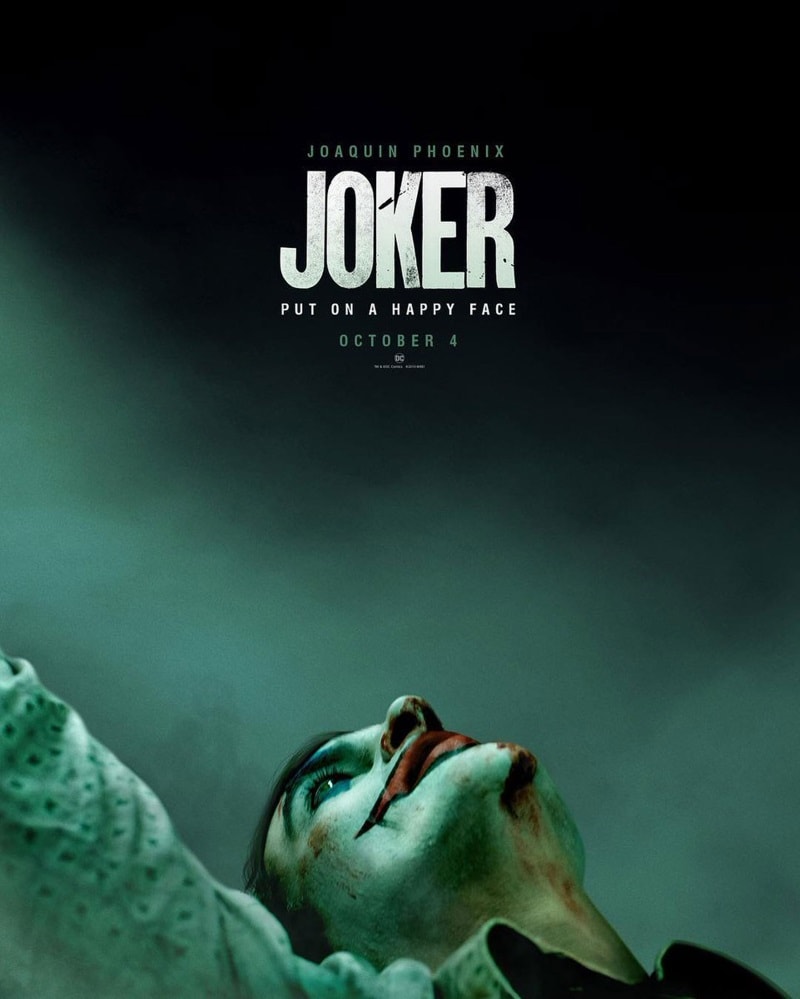