That doesn’t mean it wouldn’t happen. 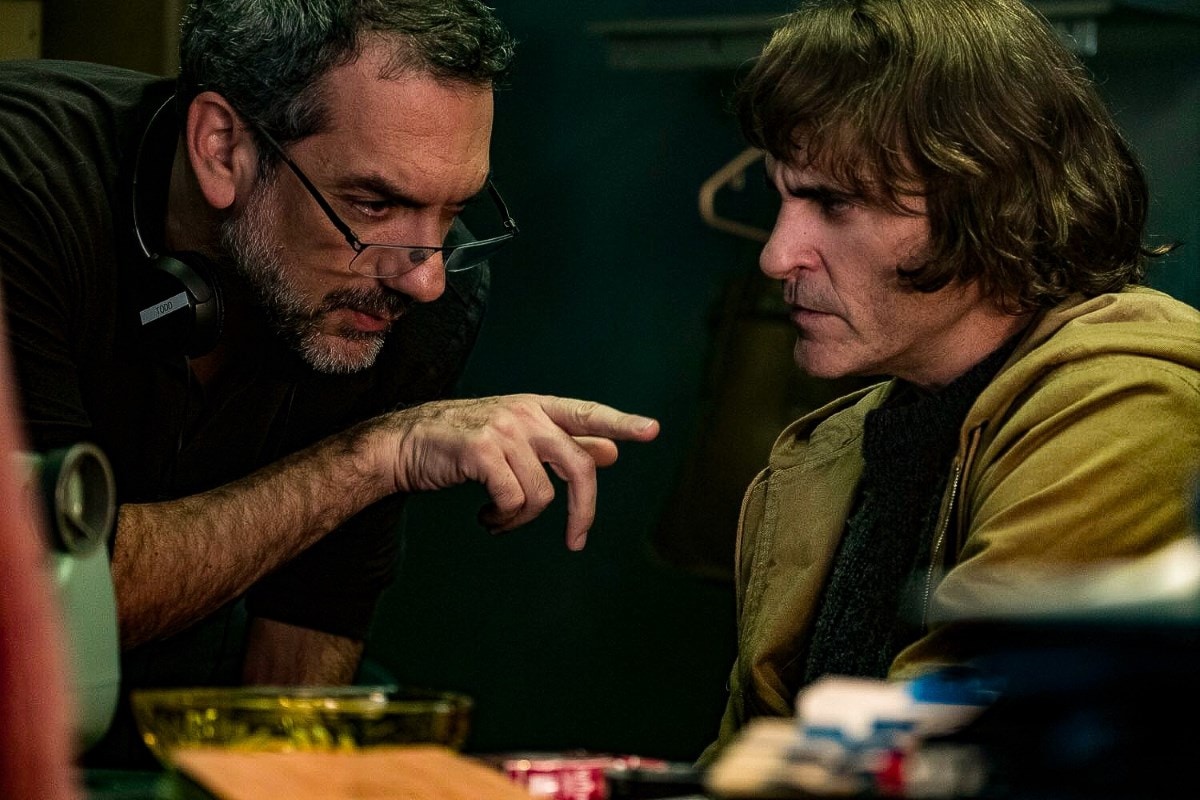 Todd Phillips, Joaquin Phoenix on the sets of Joker

Earlier in November, Joker crossed the billion-dollar milestone at the worldwide box office, which made it the first R-rated — certified “A” in India — film to do so and the most profitable comic book movie ever made, thanks to its modest budget of $55 million (Rs. 394 crores). Naturally, talks for a sequel intensified. And then earlier this week, conflicting reports emerged that claimed writer-director Todd Phillips had — and hadn't — met with Warner Bros. executives in October to pitch a Joker sequel and work on another DC villain-centred origin story, just like Joker. Thankfully, Phillips has himself come forward to clear the air.

“I can honestly say to you there was no meeting that ever happened on October 7 where I marched in,” Phillips told IndieWire. “First of all, if you know me and my career, that's not my style. I made a huge comedy at Warner Bros., The Hangover, and I didn't suddenly become a comedy factory producer, like, ‘Oh, let's just churn out movies.' Bradley [Cooper] and I have a production company at Warners. I've been at Warners for 15, 16 years. We have two things in development at all times, not 40 things like some people. I'm not the kind of guy who goes marching in saying I want these 40 titles. I just don't have the energy.”

That said, it doesn't mean a Joker sequel couldn't potentially happen, as Phillips explained: “Well, a movie doesn't make a billion dollars and they don't talk about a sequel. Joaquin [Phoenix, who played Joker] and I have publicly said we've been talking about a sequel since week two of shooting because it's a fun thing to talk about. But the article was referring to other things than that that were just frankly untrue. I don't know how it gets started, if it's some assistant trying to gain street cred with a writer.”

For now though, Phillips isn't working on a script because he hasn't been commissioned to: “Here's the real truth about a sequel. While Joaquin and I have talked about it, and while touring the world with Warner Bros. executives — going to Toronto, and Venice, and other places — of course, we're sitting at dinner and they're saying, ‘So, have you thought about…?' But, talking about contracts, there's not a contract for us to even write a sequel, we've never approached Joaquin to be in a sequel. Will that happen? Again, I just think the article was anticipatory at best.”

Joker is playing in cinemas across India.