It would bring his film business to Warner Bros. 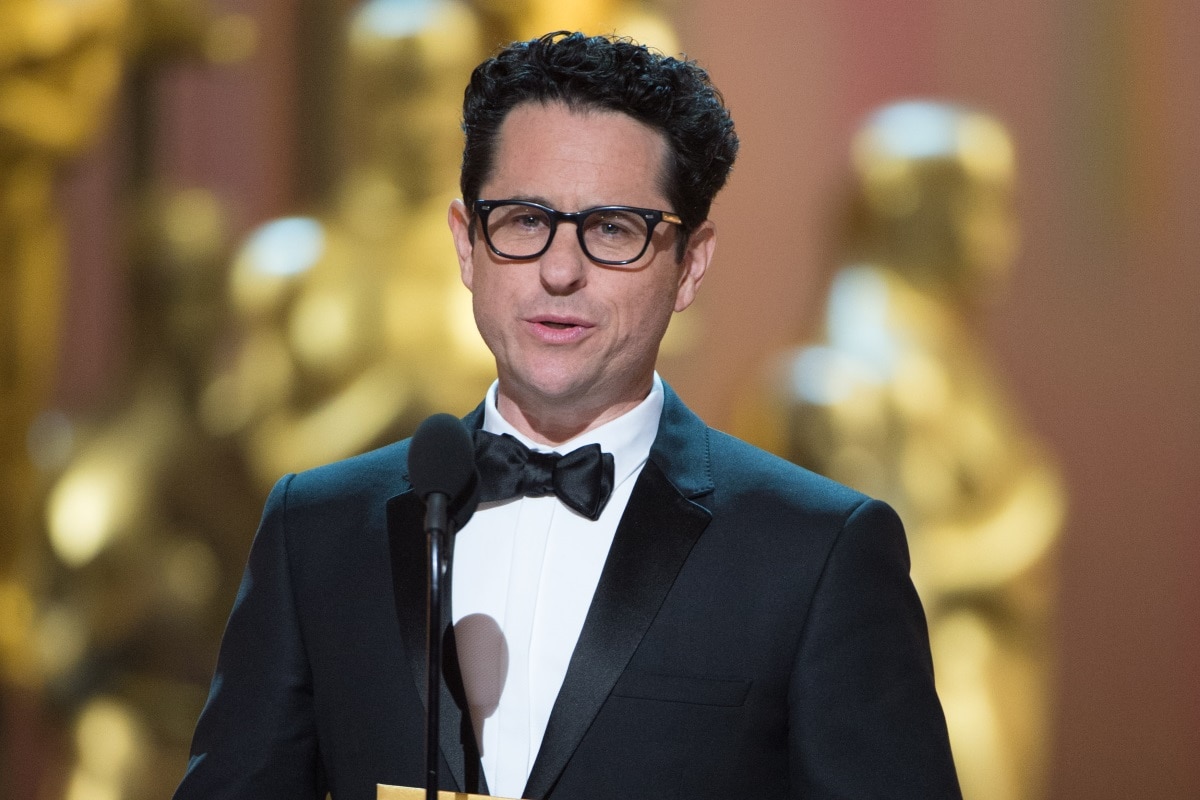 J.J. Abrams' Bad Robot production company is reportedly nearing an overall deal with WarnerMedia, that could be worth over $500 million (about Rs. 3,490 crores), though there's no word on how many years the deal would cover. That would ensure that his TV business — which has included hits such as Westworld on HBO — would stay at WarnerMedia, while his film business that has covered Star Trek and Mission: Impossible in the past with Paramount Pictures, would move to the company as well.

Deadline first brought word of the new development, noting that WarnerMedia has “emerged as the frontrunner” in courting Abrams and Bad Robot, with Apple being the other major contender. That's due to his longstanding relationship with Warner Bros. Television, and the massive paycheck they have placed at his feet. Abrams' conversations with Apple have reportedly shifted to a working partnership, with the WarnerMedia deal expected to allow Bad Robot to develop projects for others.

With Apple, Abrams' Bad Robot has three series in the works for its streaming service Apple TV+. That includes Little Voice, My Glory Was I Had Such Friends, and Lisey's Story. Sara Bareilles will lend her voice to Little Voice, which was confirmed at Apple's TV+ announcement event back in March. Jennifer Garner is set to star and executive produce My Glory Was I Had Such Friends, based on Amy Silverstein's memoir. Stephen King is scripting the adaptation of his own novel, Lisey's Story, which will star Julianne Moore. Warner Bros. Television is a producer on all three, thanks to Abrams' current deal.